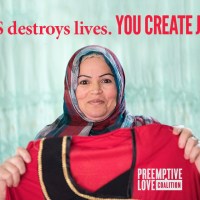 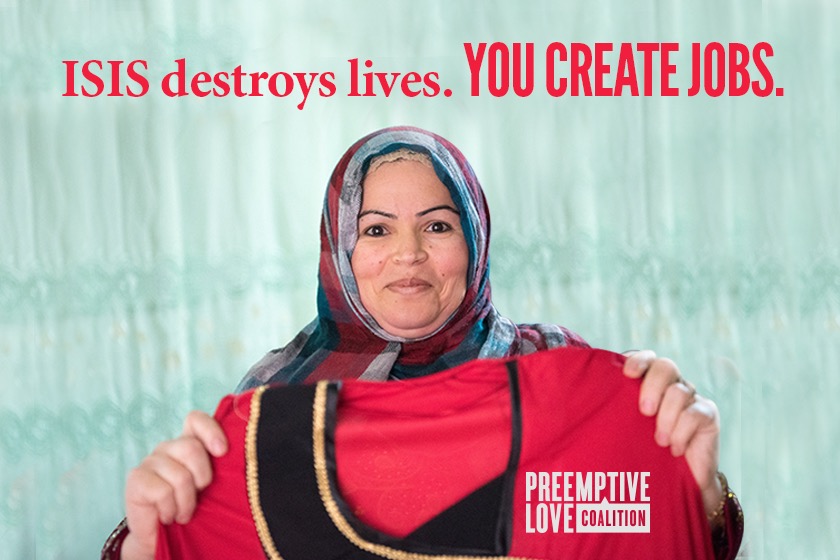 Fear and hate can be a lucrative business.

Last year, ISIS had a budget of $2 billion, leading CNN to call them the “best funded terror organization on record.”

Where do they get that money? Some of it comes through taxes levied on those under ISIS rule. Some of it comes by extorting vulnerable populations: school children, those desperate to leave, and Christians who must pay a “protection tax” if they do not convert. Looting banks, kidnapping for ransom, and selling oil on the underground market—these are other sources of revenue for the militant group.

All of which has allowed ISIS to pay its fighters relatively well—until recently. 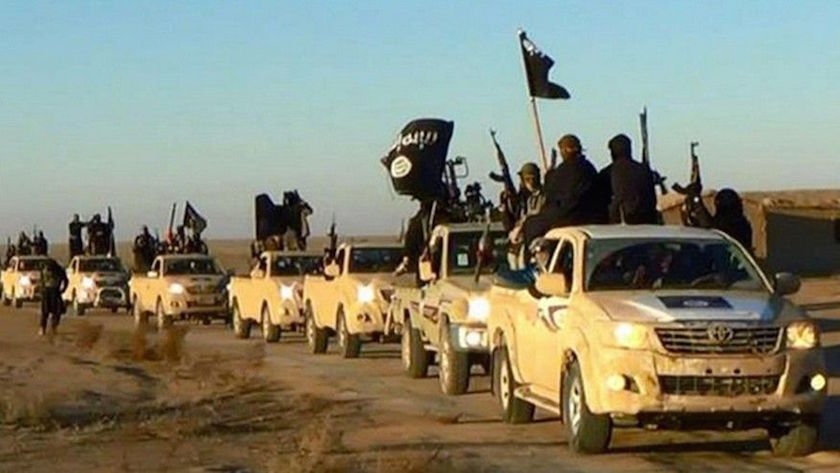 According to a report from the US Congressional Research Service, ISIS pays its soldiers between $400 and $600 per month, plus a stipend for their wives and children. This is well beyond what many ordinary families in Iraq can hope to earn, especially as the economy there stumbles.

But recently leaked documents indicate ISIS fighters are in for a big change. The documents, obtained by a researcher named Aymenn Jawad al-Tamimi, reveal an across-the-board salary cut of 50 percent, due to “the exceptional circumstances the Islamic State is facing.”

The pay cut may deliver a much-needed blow to ISIS’ ability to recruit fighters. But it’s not enough to remove a possible incentive for extremism. It’s also important to create opportunities that allow Iraqis to thrive and take hold of their own future.

And that is just what you’re doing. While ISIS cuts its fighters’ salaries, you are creating jobs for Iraqi families.

Your generosity helped Fadeela start a bread-baking business, so she no longer has to wonder how to pay the rent or look after the 10 orphaned children in her care.

You helped Gozê and other displaced Yazidi women create a new livelihood through hand-milled soap.

After Mohammed, his wife, and seven children were displaced by ISIS—twice—you helped him purchase a delivery cart, which he used to start a new business and provide for his family. 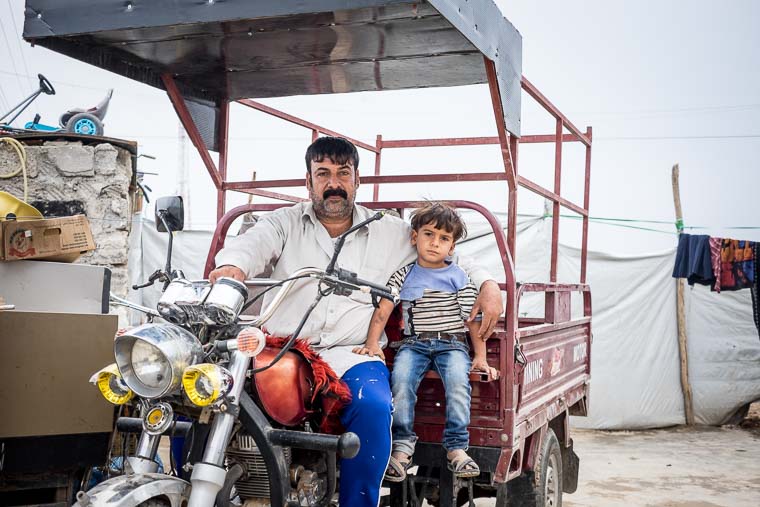 By supporting a small corner shop, you helped Abeer keep a vow she made: “I’ll do whatever it takes to keep my kids in school.” 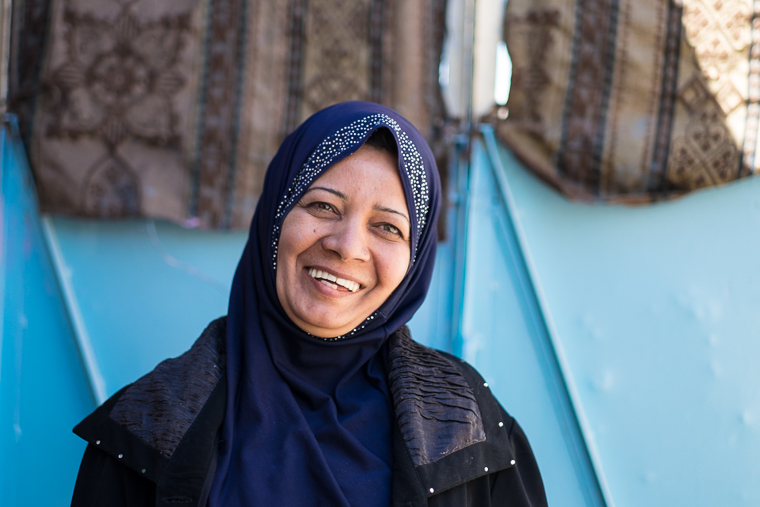 When fear and hatred say “no,” you say “yes.” When the rest of the world says it’s time to step back and look after “our own,” you lean in. You love anyway.

Every time you empower a family, you strike a blow against violence and extremism. You remake a little more of your world. You make it possible for families in Iraq to imagine a future filled with opportunity and hope.