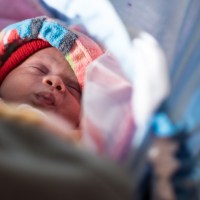 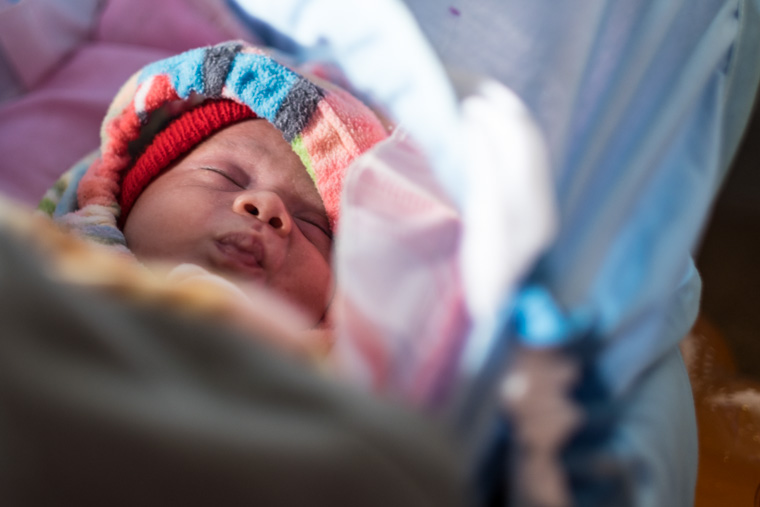 Many have been asking about Sozan, and we’re happy to report that she finally had her baby!

They’re “home” and doing fairly well, after a harrowing delivery experience for Sozan.

We were able to visit earlier today, and it was so good to finally meet Aram! He was tucked snuggly into a bassinet, staying warm as he fights his first cold. But we were able to sneak a peek at his face. He’s beautiful!

Aram’s name means ‘the peace that comes after a storm’. That’s certainly our hope for this little one–after all the trauma his family has experienced, that his life will be marked by peace.

Update–Yesterday we spent time with Sozan and Aram in the local children’s hospital. A serious viral infection has been sweeping through their extended family. Three boys are in hospital, but Aram is in the most serious condition. It is fair to say that little Aram and Sozan are both exhausted as they fight for health. 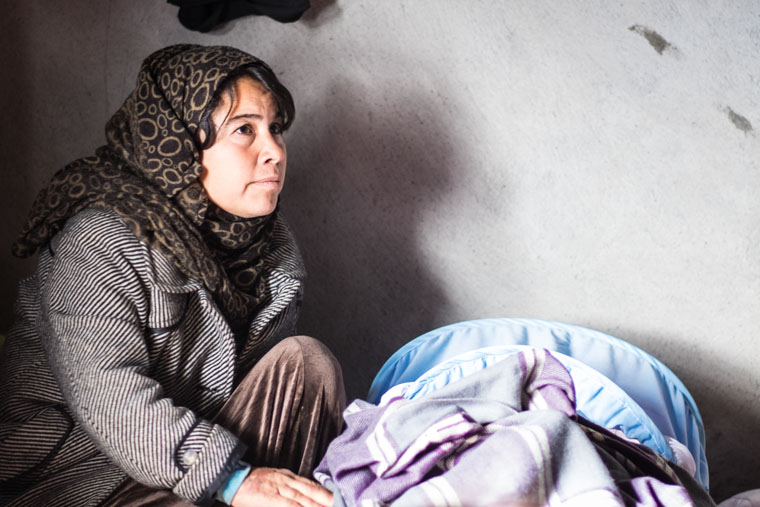