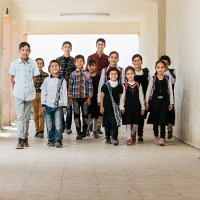 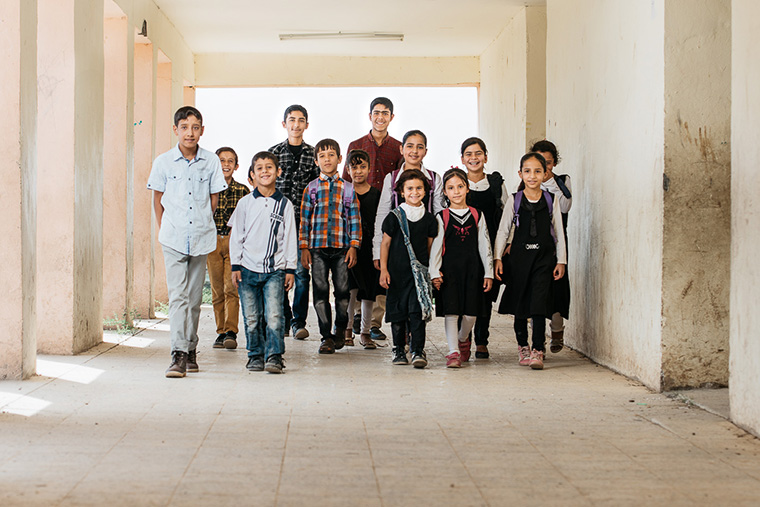 Sadr City has a problem. More than 10,000 children are missing out on their education (and for many, their future careers) because of the influx of displaced families.

When ISIS came out from the shadows last summer and began to use wide-scale violence and terror to enforce their vision of Islam, it set off a chain reaction that affects the whole country—millions of people fled their homes to stay alive, and host communities are still trying to cope these new neighbors.

Last August, towns and cities began to empty as they fell to ISIS. There was often no notice before those familiar black and white flags came near. No one could foresee how long this war would last. What was known was that thousands, then tens of thousands, and finally millions of people needed shelter, and there was no where for them to go. 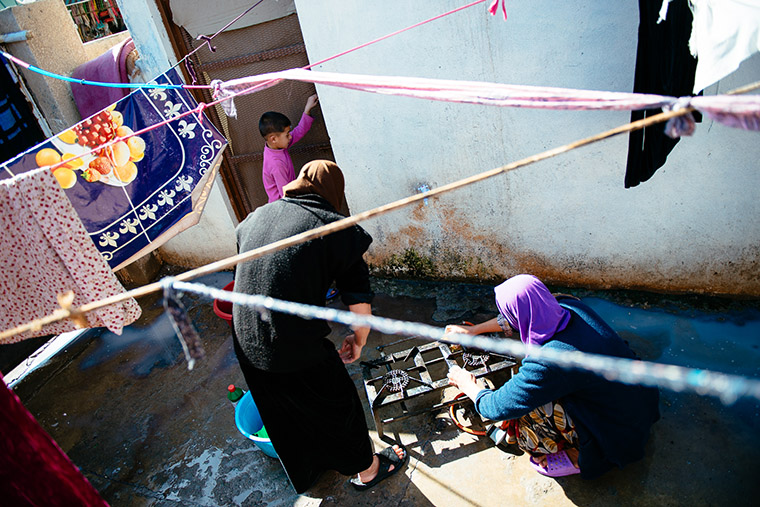 Many generous communities opened their schools to displaced families last summer, giving them a roof over their heads while schools were empty for summer vacation.

But then September came around, the war continued, and many families were forced to relocate so that local kids could go back to school. 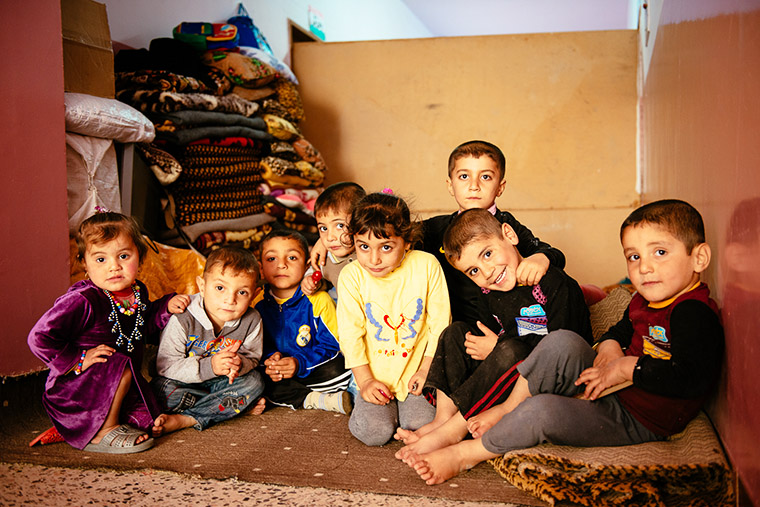 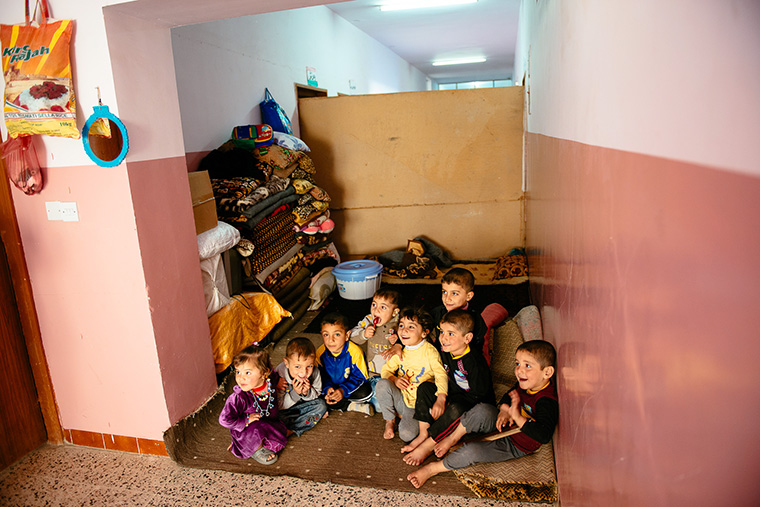 For our Shabak friends (pictured here), the school manager decided that they could alter the way the building is used, allowing some families to stay. It has been incredibly tight quarters, with 3 and 4 families living in what were previously storage rooms. But classes for local children resumed and these displaced families still had homes. 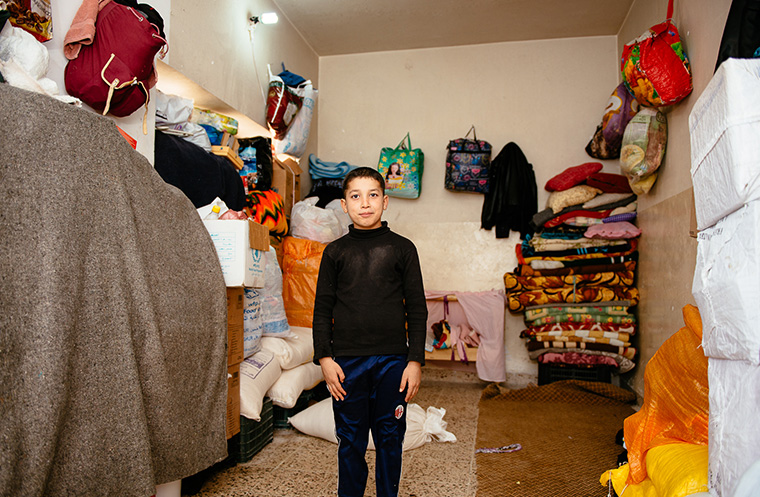 This meant that local children couldn’t return to their schools.

Instead they were squeezed into 10 schools in neighbourhoods farther from home, schools which were strained before the crisis but are now so over-crowded that they’re running classes in double shifts. Class time has been reduced to just a few hours a day for all students. And all but the most self-driven learners have essentially missed a year of school.

Now they may miss a second. 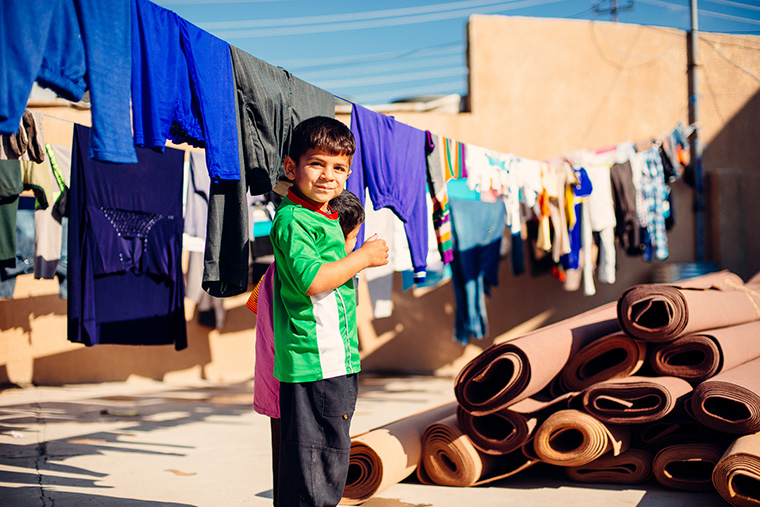 In Iraq, university is free if your grades are high enough. Because so many people here have degrees, all but the lowest paying jobs require a degree—department store clerks and sales associates are often required to have a related business degree.

If kids fall behind in their education now, it can devastate their futures. 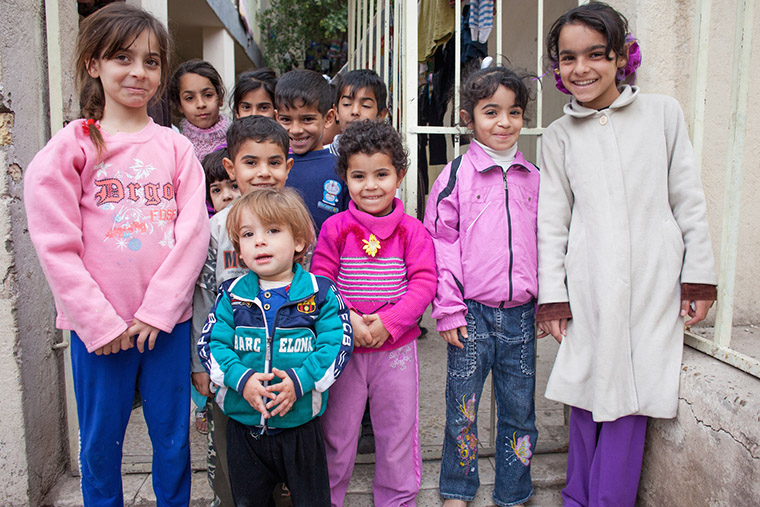 Our Sadr City contacts know that you care about their children—about their futures. So they invited us into their community to help.

We asked them what they needed to get their children back to school. Housing for 200 families will free up classrooms in 20 schools—10,000 children will be able to return to school full-time and will be back on the path for their futures.

You can make that happen. Donate below to give a child their future. 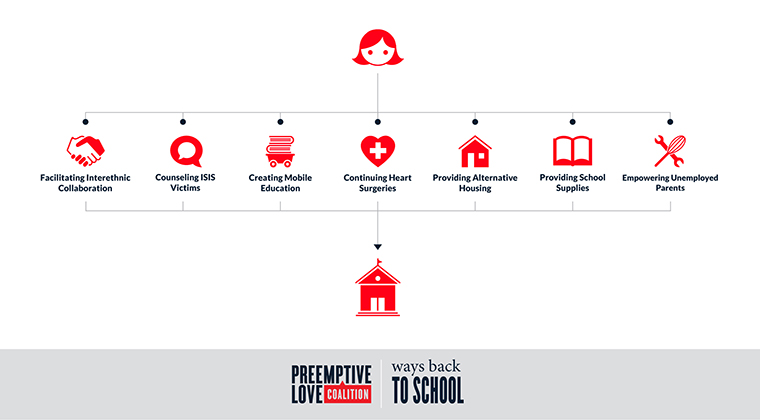