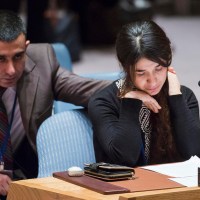 We sat on the cool tile floor of our friend Faris’ living room, curtains drawn to keep out the heat of the day. Small glasses of hot, sugary tea sat on the tile nearby, just off the edge of our mat. The simple house felt comfortable, calm, and impeccably clean. Not what most would expect for a refugee whose people, the Yazidis, were targeted for extermination by ISIS.

Faris’ home was an oasis.

After cooing over his daughter, now learning to crawl, Faris pulled his phone from his pocket and started to flip through photos. First he tipped his phone toward us and showed images of his daughter, smiling brightly. Then we looked through photos of a recent family wedding that happened in a garden, within site of the warehouse where Faris stores the soap he makes by hand. 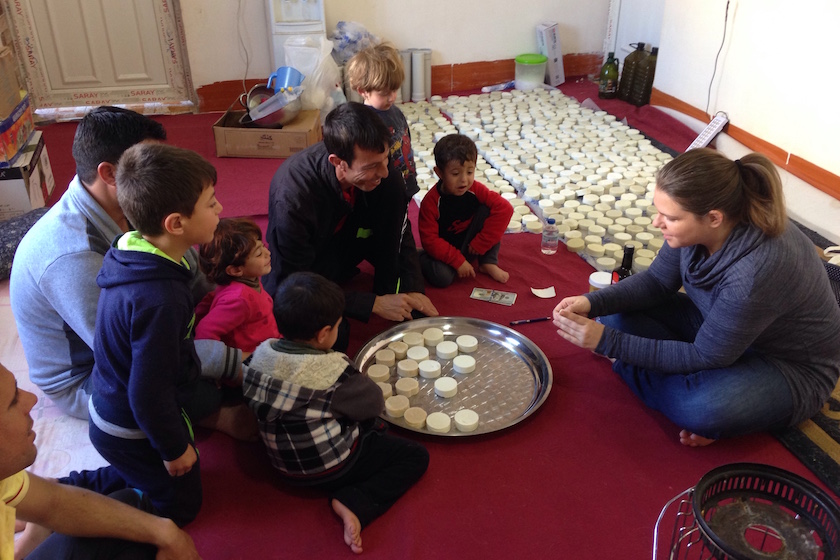 We paused at a short video of relatives dancing at the wedding, shoulder to shoulder, in the traditional way. There was a slight somberness that accompanied each step.

Faris stopped the video, flipped through more images until he found what he was looking for: footage of another family dancing flashed in front of us, this one more festive. They wore obvious smiles of joy, along with their fanciest clothes.

The wedding dance had taken place a few years ago in Kocho, a small village in northern Iraq, where Faris’ people, the Yazidis, lived until ISIS shattered their mountain home. 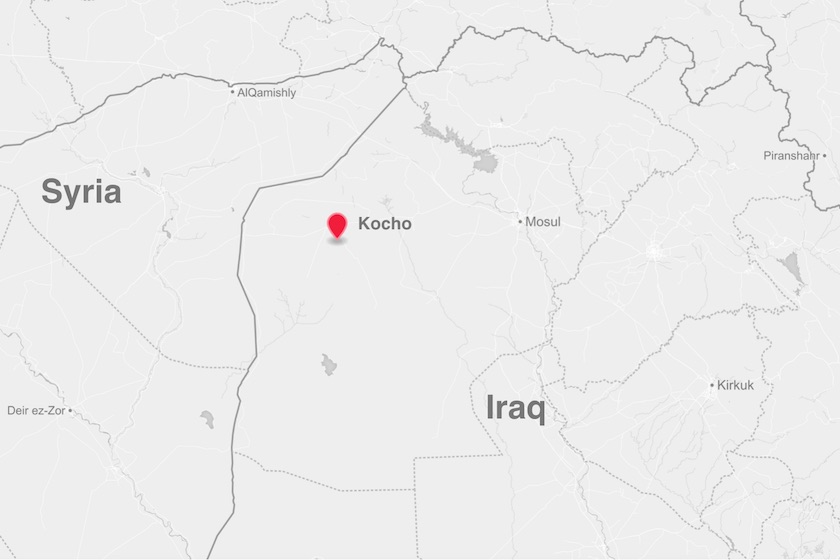 We sat together, huddled around Faris’ phone, and watched the smiling wedding party, arms linked in a long line, dancing to traditional music.

We sat together and watched the video, a smiling wedding guest, those beautiful faces, all of that promise… gone.

In that moment, seeing their faces so animated, so full of life, I couldn’t get my mind to accept that all these beautiful people—and so many thousands more—were dead.

On August 15, 2014, two weeks after arriving in Kocho, ISIS slaughtered almost all the men. They rounded up the women and children and bussed them to Mosul—ISIS’ capital in Iraq—to be enslaved or indoctrinated.

“Did you hear about Nadia?”

Faris quickly shifted the conversation to the woman who’s has become the public face of his people. “Of course we know about Nadia!” I said eagerly. “What do you think of what she’s doing?”

“She’s great!” Faris’ ready smile and earnest enthusiasm filled in where his words left off.

Nadia Murad is from Kocho, the same small village where that wedding party danced, immortalized on Faris’ cell phone.

Nadia lost 18 family members to ISIS, either by death or enslavement. She herself was captured and made a sex slave for months before she finally escaped.

“Most people die once in their lifetime,” Nadia said, describing her experience in ISIS captivity. “But we were dying every hour. Our hearts were constantly full of fear as we had no idea when they could come for us.”

The abuse that Nadia suffered is unimaginable to most of us. It was so devastating that it altered her very core.

“I feel like every part of me changed in their hands,” she says. “Every strand of hair on my head, every part of my body got old. I got worn out by what they did to me, and now I am a totally different in every way. I never imagined that these things could happen, and I can’t really describe them in a way to make you understand.”

Yazidi women like Nadia are taught from an early age to be modest. They are taught the importance of personal dignity, and so they keep much of life private. Anyone who has suffered immense trauma can have difficulty speaking about it later—more so for those who have suffered rape in addition to other forms of trauma. It is understandable then that Yazidi women who have been freed from ISIS want nothing more than to melt back into their communities.

But 23-year-old Nadia Murad has chosen a different path. She is speaking to everyone who will listen, despite the toll it takes every time she has to relive her abuse at the hands of ISIS. Her story of pain and bravery, her demands for the protection of her people, her insistence that the International Criminal Court (ICC) pursue charges of genocide against ISIS members—her courage is so compelling that people are listening.

Earlier this year Nadia, was named a United Nations goodwill ambassador on behalf of victims of human trafficking, and she is taking her message to the world. In addressing the UN assembly, Nadia said, “[The right to life] is not just for you and your families, we also need our lives and our rights to live them.”

And just this week, she was awarded the Vaclav Havel Human Rights Prize for civil “action in defense of human rights.” The prize is well deserved, but understandably Nadia expresses unease at her newfound prominence. “I was not raised to give speeches,” she says. “Neither was I born to meet world leaders, nor to represent a cause so heavy, so difficult.”

But she does it anyway, “so that one day we can look our abusers in the eye in a court… and tell the world what they have done to us. So my community can heal. So I can be the last girl to come before you.”

Nadia has no intention of slowing down. “I will go back to my life when women in captivity go back to their lives, when my community has a place, when I see people accountable for their crimes,” she says.

Like so many Yazidis who lost everything—like Faris, like Gozê—Nadia thinks of home often. “If there had been justice in the world, I would have been today with my family in our small village… Kocho,” she says. “I would have been a regular rural girl, just like any other girl—living my life in happiness and peace and continuing my studies… However, there was no justice for me and for Yazidi society to which I belong.”

Nadia has set up her own organization to help women and children “victimized by genocide, mass atrocities and human trafficking heal.”  It was established with the support of Yazda, our partners in serving Yazidi people in northern Iraq.

In other words, you are part of Nadia’s work. You are standing with Nadia and the people she works so hard to help.

Faris’ smile comes back to mind, as I remember sitting in his home—a home made cozy because of the income he’s earned making soap. Sozan and Gozê come to mind, and the differences we see in their families and their quality of life since they were able to start their own businesses. The Yazidi families we met on Sinjar mountain come to mind, still living in the very shadow of ISIS—they are nourished because of the egg-laying chickens you provided. 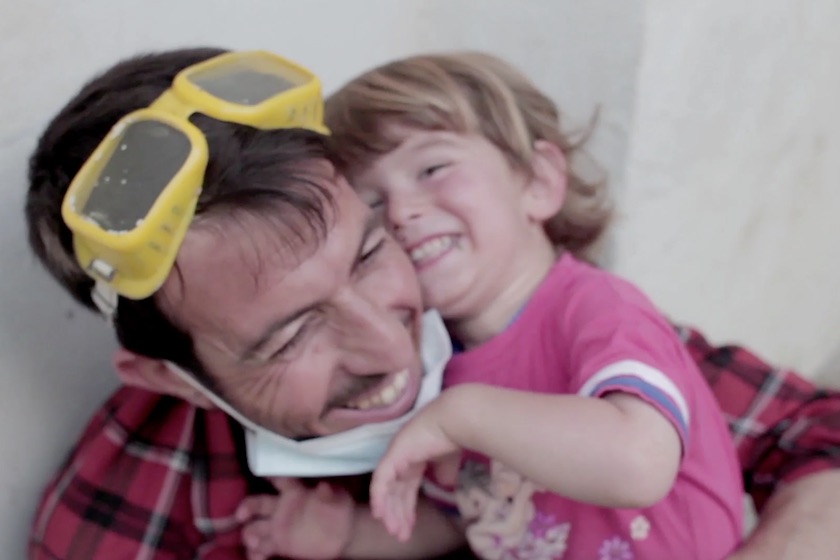 So many beautiful faces come to mind.

You are working alongside the Yazidi people, in the spirit of Nadia’s vision, giving them support as they do the heavy lifting of staying alive and putting their world back together.