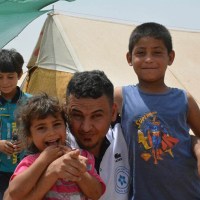 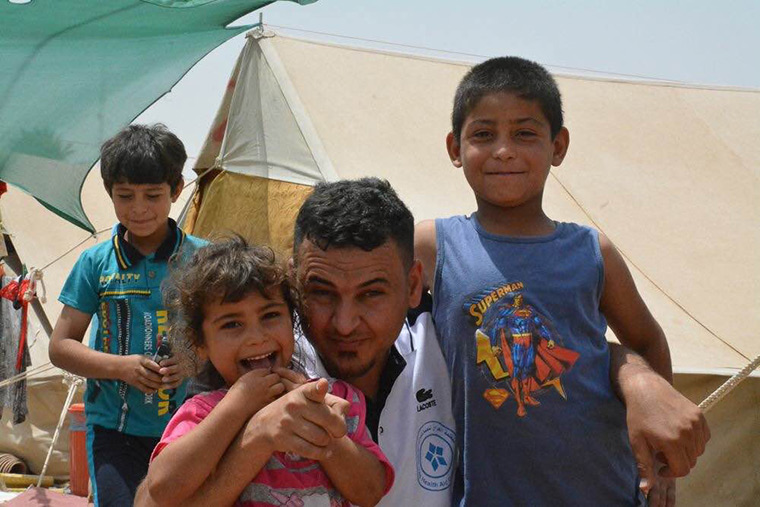 Over the last several days, photographs and film footage filled news reports with graphic images of the fall of the Iraqi city of Ramadi and the further entrenchment of ISIS.

Even as this most recent wave of displaced families began to flee the violence, we were already in place delivering emergency relief aid.

Our delivery partners, Iraqi Health Aid Organization, work hard to ensure that we are able to provide a rapid response. Your donations quickly become bottles of drinking water, sleeping mats, air coolers, and kitchen supplies—all of the basic things families need to keep living when they have just lost everything. 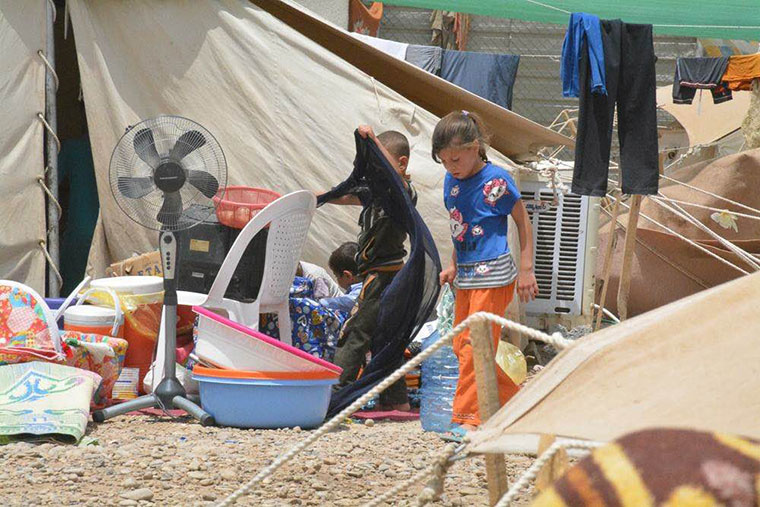 “With new waves of civilians fleeing violence in Anbar there are now more internally displaced Iraqis, nearly three million, than there were at the height of the bloody sectarian fighting that followed the American invasion, when millions of Iraqis were able to flee to Syria. That door is closed because of that country’s own civil war. And now doors in Iraq are closing, too, worsening sectarian tensions as the Shiite authorities restrict where fleeing Sunnis can seek safe haven.

“We are all Iraqis,” said Marwan Abdul, a doctor’s assistant standing in frustration outside his mobile clinic here. “This wouldn’t happen in any other country.”

Officials are preparing for the crisis to get only worse as the Iraqi government, allied militias and the international coalition led by the United States prepare for offensives against the Islamic State in Anbar and then Mosul, in the north. United Nations officials believe that more than one million more civilians could be displaced from operations in Anbar and elsewhere, before a campaign for Mosul even begins.

“During the upcoming military campaigns there are going to be enormous humanitarian consequences, and maybe even a disaster,” Lise Grande (senior United Nations official in charge of humanitarian efforts in Iraq) said. “How do we prepare for it?” (by Tim Arango, New York Times, May 27, 2015) 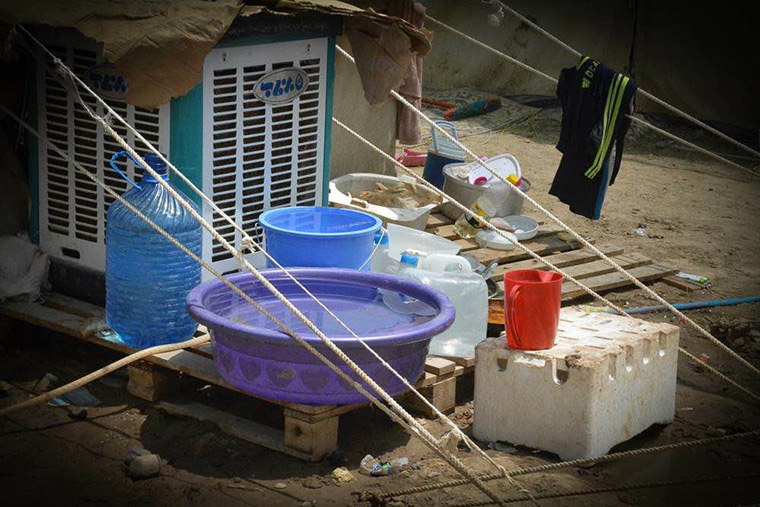 The numbers are frankly difficult to comprehend: one million newly displaced people in Iraq, two million previously displaced, and the summer offensive against ISIS to regain the city of Mosul hasn’t even begun.

It’s been a long 10 months since ISIS began their sweep through Iraq, and United Nations aid dollars are already drained.

In the midst of war, you help some of the most vulnerable families in Iraq. As the country becomes increasingly polarized along sectarian lines, we serve all. 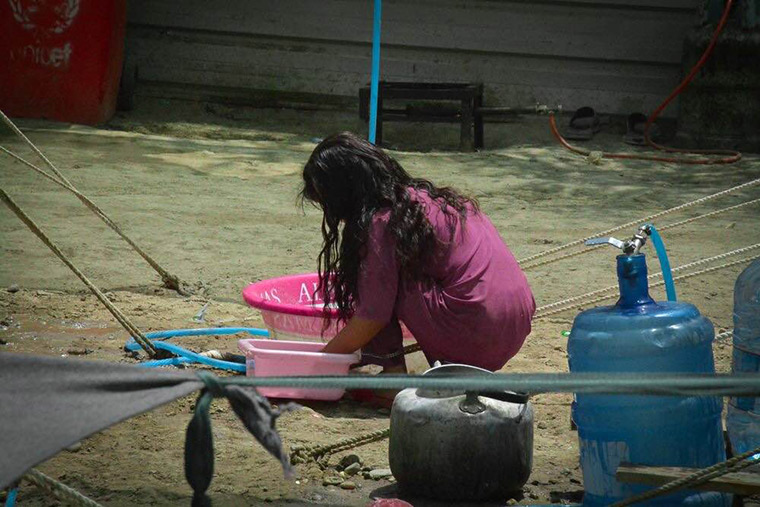 ‘‘We have been suffering a lot. All our properties and animals were destroyed. We don’t know what’s happened to our families,” said one man.

Tens of thousands have fled Ramadi since ISIL stormed the capital of Anbar province.

Some people were stranded out in the open for days until they were allowed to cross the bridge.

With the crisis ongoing and few organizations are able to reach people who are fleeing, your donation can make a huge difference for these families!