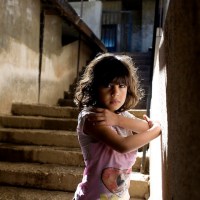 Recently, my team stood near the border separating Syria from Iraq, caught between two of the greatest humanitarian crises anyone has seen since World War II.

On one side, a brutal civil war, which began five years ago this week—in which thousands have been killed and millions driven from their homes. Half a country, gone in just five short years.

On the other side, not far from where my colleagues stood, the front lines against ISIS. The militant group was recently driven out of Sinjar in northern Iraq, but they were still close enough that you could see the impact clouds from the chemical weapons they were launching against military and civilian targets nearby.

“Hell is never far away,” as one brave nurse in Aleppo said recently.

Jesus had something to say about the gates of hell not prevailing. Still, when you find yourself standing this close to them, it can be hard to put your faith in such words. 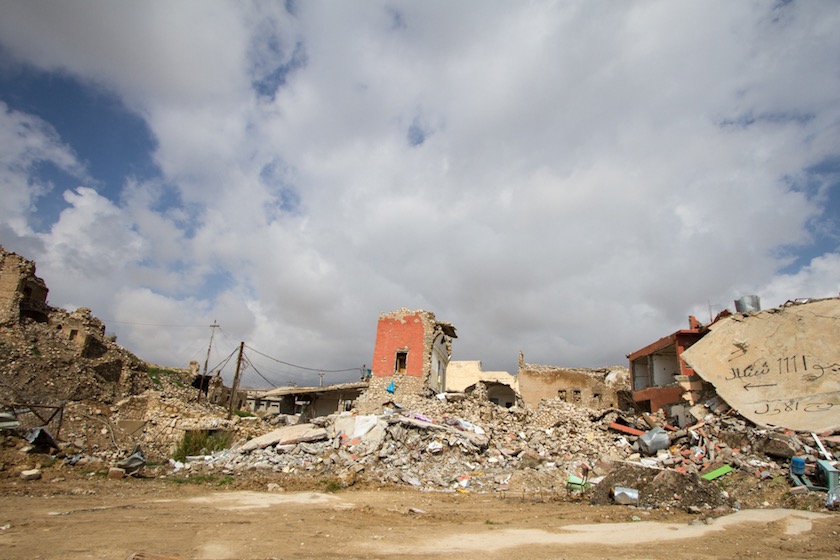 I believe we do it by jumping forward in “preemptive love”—loving other people before they’ve done anything to love us. And even, if we dare to imagine it, by repaying evil with good. That’s how we remake our world, one survivor at a time.

It might seem small, even trivial, in the face of staggering numbers like 250,000 (the low end of death toll estimates for Syria) or 12 million (the number of Syrians forced to flee). But this is how we are unmaking violence in Iraq, Libya, and Iran, and it’s how we are planning to do the same in Syria.

As Yazidi families—who were targeted for extermination by ISIS—slowly returned to Sinjar, the scene awaiting many of them was one of utter devastation. Others live in areas so remote that no one else had been to help.

“You’re the only ones who’ve come,” they said on our first visit. When we showed up again, ready to serve, they could barely contain their surprise. “You came back!” they said.

To be honest, what we came back with was nothing remarkable—not on the surface, anyway. We arrived with our mere presence and trucks full of thousands of egg-laying chickens. But each one of those animals represented a sustainable source of food—one more reason to stay. One more reason to believe that life can flourish here again. 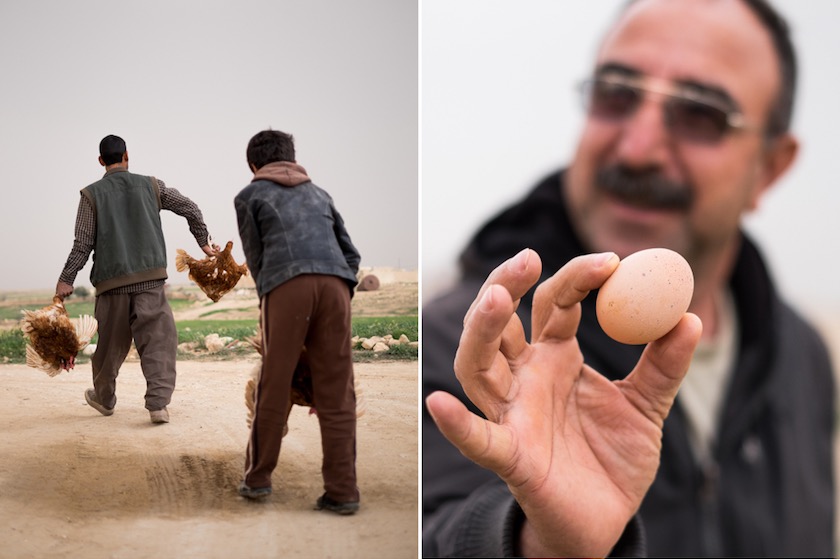 Almost every refugee who has made it out of Syria wants the same thing. What we often miss in the sensationalized news coverage of Syrians streaming into Europe is the simple fact that most of them never wanted to leave in the first place.

The vast majority of refugees long for home. According to a recent survey of almost 900 Syrians living in Germany—the first survey of its kind—only 8% said they don’t want to return.

A few chickens. A small grant to help someone start a business. Some help learning a new trade. A seat in a classroom. This is what it might take to give people a reason to stay—or to come back.

Recently, German Chancellor Angela Merkel reported that 3,000 Iraqi refugees in her country are going home every month. Many leave Europe because it is not what they hoped it would be. But others are returning home because, as cities and villages in Iraq are liberated from ISIS, they find it is possible to hope, to believe again. They can picture a future in their homeland once more.

Hard as it is to imagine some days, the war in Syria will not last forever. All of us should pray—fervently, desperately, daily—that it will come to an end, now. But we should do more than pray. We should give people a reason to come back. We should give those who are thinking about leaving—who can no longer see any other option—a reason to stay.

It’s not easy, and it may seem small in the face of such a massive, overwhelming crisis. But it is not small when you sit in the home of a father who is able to provide for his 14 displaced family members because of a small business startup grant.

It is not small when you stand in a classroom where volunteers teach refugee kids without books or supplies because these children are determined to learn, never mind the bombs falling nearby. 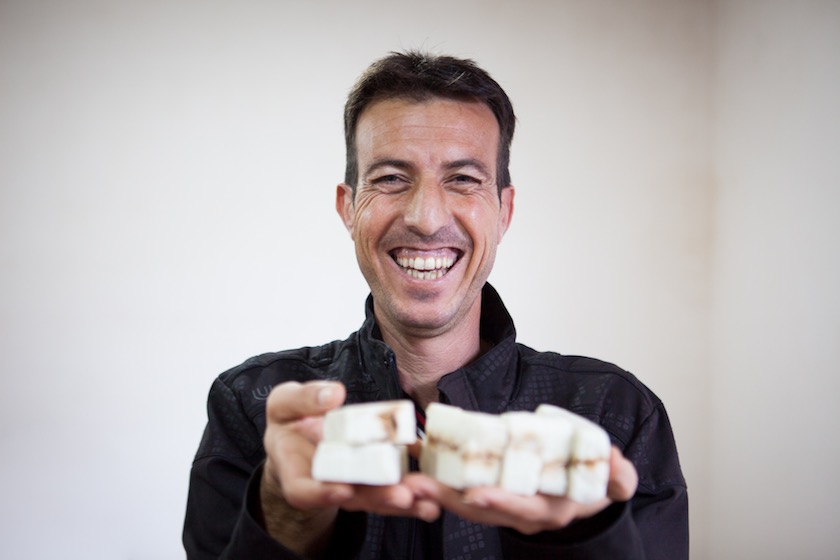 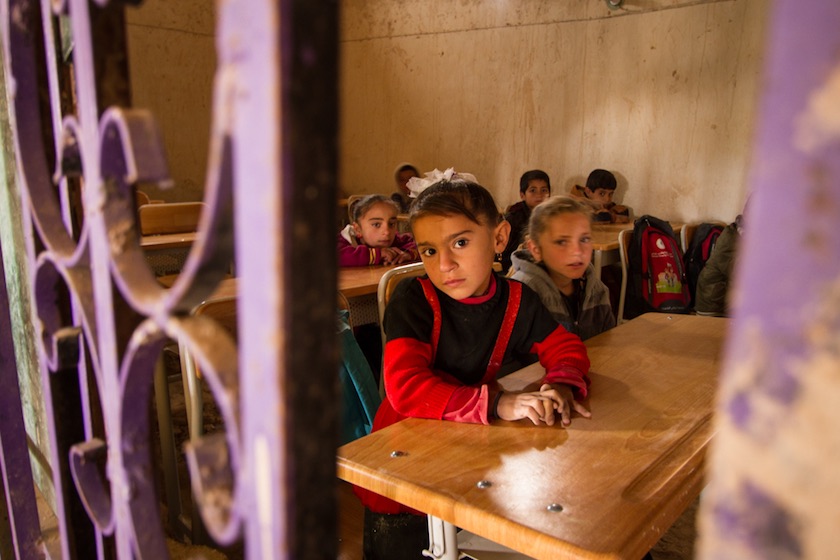 It is not small when families who’ve been liberated from terror and violence—families who have endured the very gates of hell—see you coming and say with grateful surprise, “You came back.”

We hold on to hope for Syria, impossible though it may seem—because we’ve seen what can happen when you invest in someone whose life has been unmade by war, when you jump forward to act in preemptive love and give them a reason to hope, a reason to stay—or for some, a reason to come home.