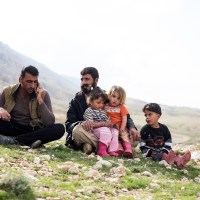 Turkish warplanes struck Sinjar Mountain in northern Iraq this week. Sinjar is home to the Yazidi people, an ethnoreligious minority who were targeted by ISIS in 2014. Their homeland sits just over the border from Syria—the families who still live here are literally caught between two of the world’s most polarizing conflicts.

And for those who fled their homes in Sinjar almost three years ago, Turkey’s military actions this week made the prospect of returning even more complicated than it already was.

Rival militias have competed for control of Sinjar since ISIS was pushed outback in 2015.

Turkey says its airstrikes in Sinjar on Wednesday were targeting members of a Syrian Kurdish militia known as the YPG, which has a presence in Sinjar. The YPG is affiliated with Kurdish separatists in Turkey known as the PKK. Both Turkey and the United States view the PKK as a terrorist group. But the U.S. is allied with its affiliate, the YPG, in the fight against ISIS in Syria.

And, in addition to killing dozens of YPG fighters, the Turkish airstrikes also mistakenly killed members of the Iraqi Kurdish militia, known as the peshmerga.

Then there are the Yadizis themselves, caught in the middle, feeling like pawns in someone else’s game. We visited some of our displaced Yazidi friends this week—families you’ve empowered through soapmaking businesses and sheep. The airstrikes weighed heavily on their minds as we sat together. The attack is yet another reason why, in their minds, it’s not safe to return home. They wonder if it will ever be safe to go back. 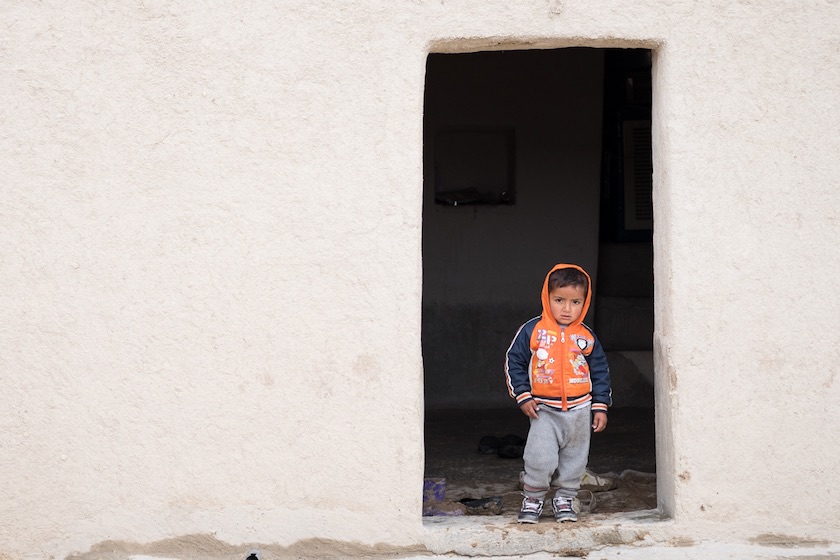 The Yazidis have long been one of the most persecuted, marginalized groups in Iraq.

While ISIS tried to exterminate them, that was neither the beginning nor the end of their hardship. Many of our Yazidi friends feel like no one is standing up for them. No one, that is, except you.

This is a conversation we had with Marwan, one of our Yazidi friends, just a couple weeks ago…

Thank you for showing up. Thank you for seeing our Yazidi friends, even when their story barely registers in the news cycle. They know they are not forgotten or alone—because you stand with them. Their road home is long, complicated, and filled with uncertainty. But they will not walk it alone.

Help us continue to show up for Yazidi families in Iraq.