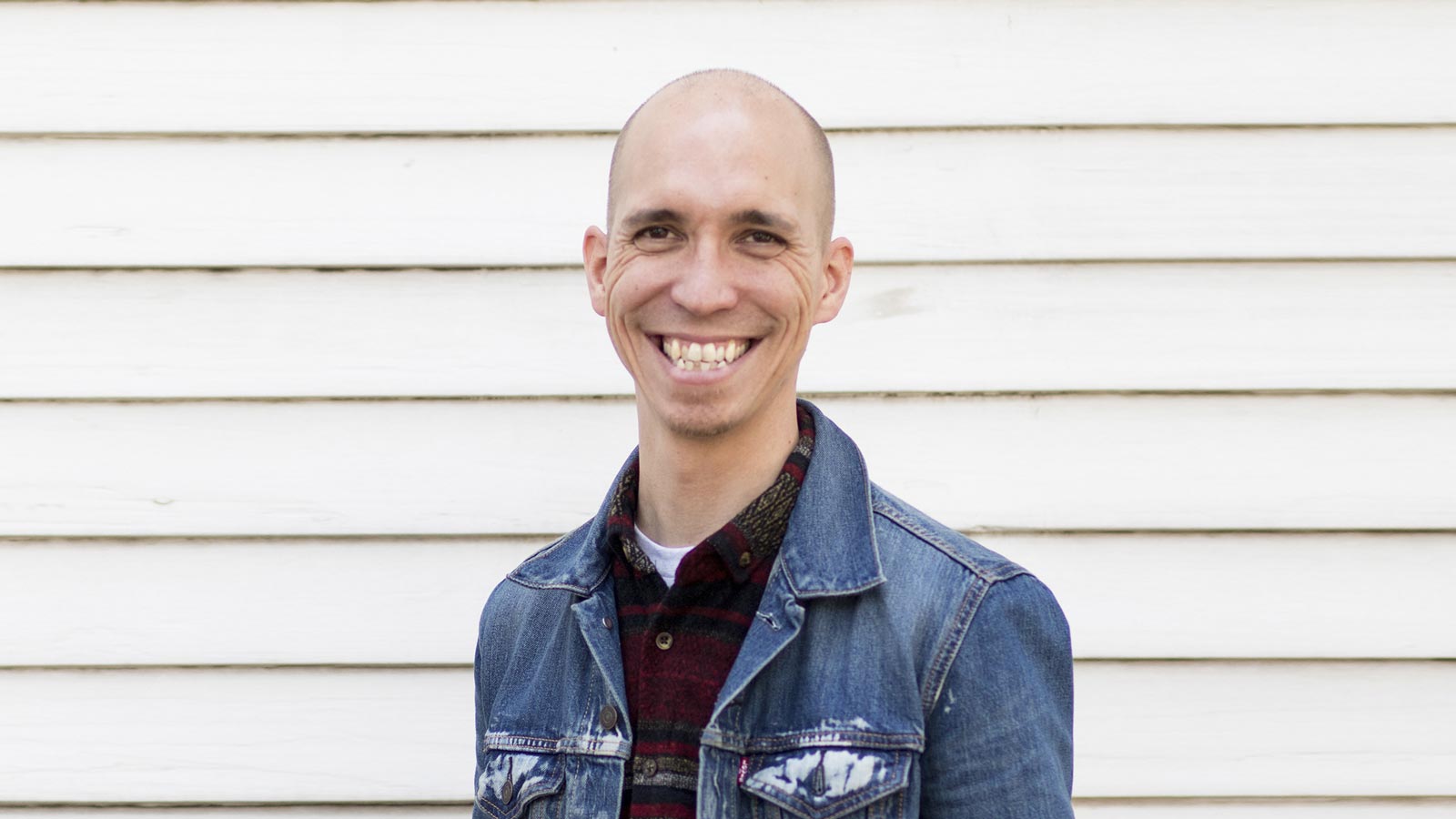 Jeremy Courtney is founder and president of Preemptive Love Coalition, an international relief organization engaging on the frontlines of the world’s most polarizing conflicts in Iraq and Syria.

A decade ago, at the height of the Iraq War, Jeremy and his wife, Jessica Courtney, chose to move to Iraq. Rather than turn away from chaos and conflict, they were going to lean in and love anyway.

There, Jeremy met a little girl who was dying of a heart defect. Soon he discovered thousands more like her, all waiting in line for surgeries their country couldn’t provide. That’s when Preemptive Love Coalition began. Over the next several years, Preemptive Love provided lifesaving medical care for thousands of children and hands-on training for local medical staff — empowering them to be the long-term solution to Iraq’s child health crisis.

Everything changed when ISIS stormed across Iraq in 2014, killing anyone who stood in their way and forcing millions to flee. With militants on their doorstep and other aid organizations pulling out of Iraq, Jeremy, his family, and Preemptive Love chose to stay.

Since then, Jeremy and his team have rushed emergency aid to several hundred thousand people in Iraq and Syria—airlifting food to an entire city surrounded by ISIS, feeding thousands of families streaming out of Aleppo, and being the first to show up inside Fallujah and west Mosul as the battle against ISIS raged a few streets away. Jeremy and his team also help refugees start small businesses to get back on their feet and promote peace across long-standing sectarian divides in the Middle East.

As a sought-after speaker from the camera to the conference stage, Jeremy travels the globe, inviting people from all backgrounds to reach across “enemy” lines and choose love over fear. He has been featured on CNN, FOX, ABC, NBC, PBS, CBS, Al-Jazeera, the BBC, and in the New York Times, Washington Post, and USA Today, offering expert, on-the-ground commentary on conflict in the Middle East.

Jeremy and Jessica have two children, Emma and Micah.