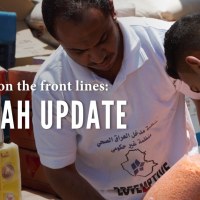 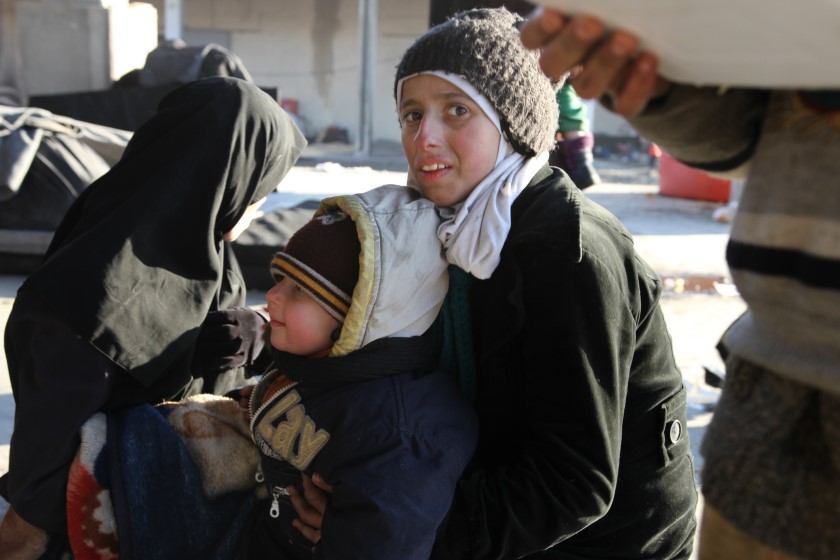 You know that crises like the one in Aleppo are volatile and ever-changing. You know that effectively responding to unpredictable situations like this one means being adaptable, meeting tangible needs as they arise, and carefully crafting specific solutions for specific situations.

You believe in going above and beyond—by being the first in and the last to leave.

Here are 3 ways you are doing that in Aleppo today.

Yesterday, a deal was reached to evacuate two pro-government, mostly Shia cities outside of Aleppo that have been under siege from terrorist groups for nearly 2 years. The evacuation is taking place parallel to the evacuation of Aleppo, in a deal that essentially trades civilians trapped by rebel forces in these cities for civilians trapped in Aleppo by government forces.

Despite the fact that five of the buses were reportedly burned, 13 other buses carrying more than 650 people managed to get out. A few hours later, they showed up in the Aleppo countryside near our feeding center. These people have been oppressed by extremists because of their religious and political affiliation for 2 years. They were hungry and had nowhere to go—until now.

2. Scaling up our emergency feeding program

Last week, funding for our daily feeding program was set to run out on December 25. Your generous response allowed us to extend this critical aid until the end of January. Your continued support will allow us to continue showing up as long as necessary. We’re also supplementing daily cooked meals with food packs for 3,000 families so they can have at least one additional meal per day. We are working to distribute these food packs within the next 48-72 hours. 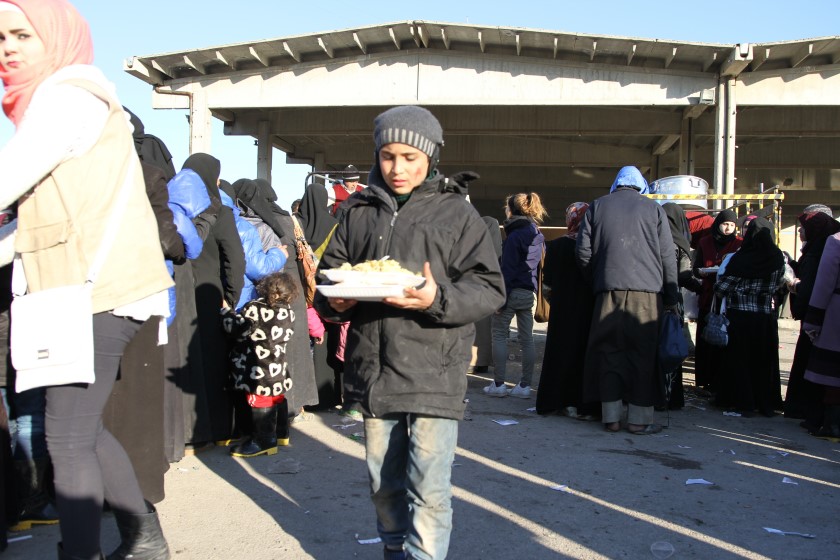 We have also been concerned about the fact that there are thousands of people without aid in the villages surrounding Aleppo—some of them a 30-minute drive from our feeding center. If people want food, they have to walk for hours in freezing conditions and risk being assaulted, kidnapped or encountering enemy factions along the way. This is especially concerning for children. If families do make it, many stay at the center to avoid the risky journey home. This leaves them displaced and adds another layer to their crisis.

To minimize the risk posed to these families, we are taking our feeding program on the road. Instead of waiting until people are desperate and hungry enough to leave their homes, we are taking food to them. This protects children and prevents families from further trauma.

As Eastern Aleppo is cleared, people want to go home and start rebuilding. Today, we have a team inside Eastern Aleppo, assessing the damage and making plans to help people get home.

In the coming weeks, we plan to begin winterizing homes for 50 returning families—repairing walls, replacing doors and windows, fixing toilets—so each family has at least one safe, secure room in which to stay as they begin the long process of rebuilding. 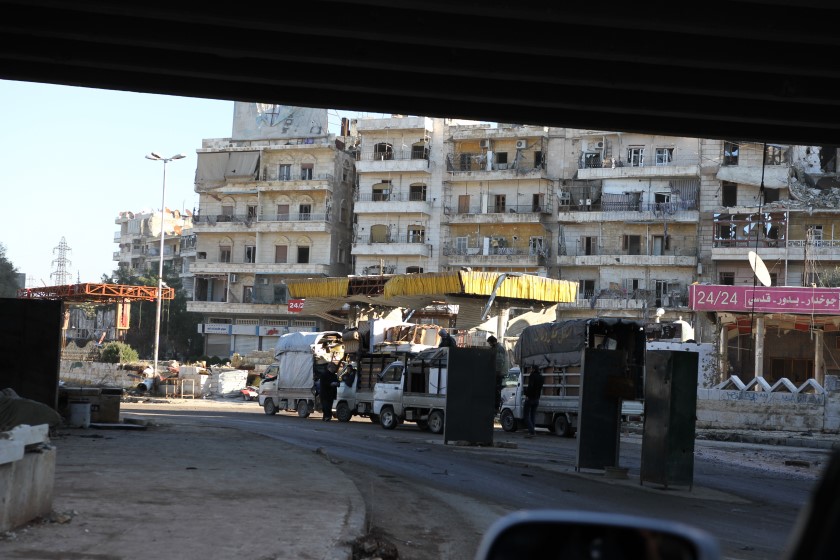 In this moment, these are the three ways that we can most tangibly and effectively help people in Aleppo.  They’ve been through hell the last few years and especially the last few weeks.

There are so many needs that it could be overwhelming. But you refuse to be overwhelmed. You show up in the midst of what many consider a hopeless situation. Please stay with us and continue showing up.

Let’s be the first in and the last to leave.