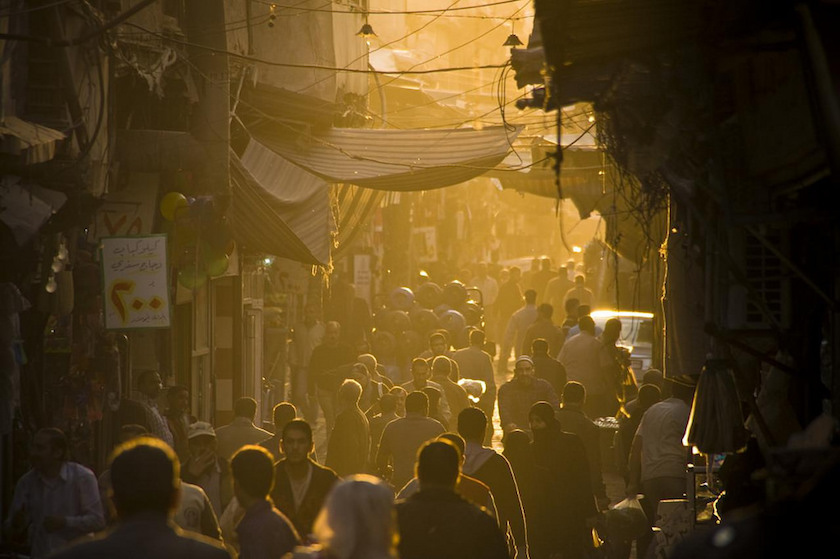 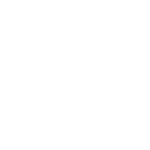 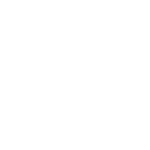 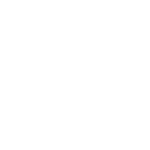 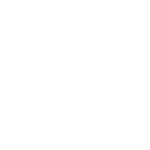 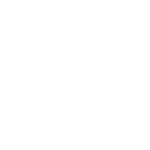 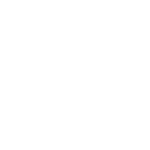 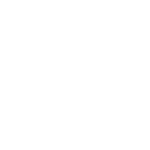 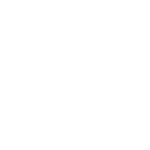 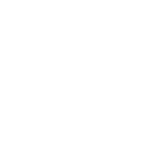 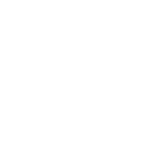 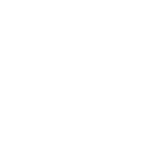 For more information, or to arrange an interview with one of our team members, contact:

Preemptive Love In the News

Trump Promised He Would Protect Persecuted Christians. But He’s Sending Christians Back to Iraq.

Washington Post | June 15, 2017
Dozens of Iraqi Christians were rounded up by immigration authorities in Detroit this week, separated from their families and are about to be deported even though they have lived in the United States for decades. I have one question: Where is the outcry from my fellow Christians, especially those who view much of the world through the lens of Christian persecution? Read more…

I’ve Worked More Than a Decade in Iraq. ‘We Are Not Afraid’ Is the Wrong Response to Terror Attacks.

Washington Post | March 31, 2017
To all my friends in London who are reeling after last week’s attack outside Parliament: I see you. I mourn with you. And I want you to know—it’s OK to be afraid. Read more…

In Iraq, Refugees Rebuild Their Lives by Starting Small Businesses

News Deeply | March 20, 2107
Jessica Courtney began meeting with the women who lived in the camps. She found that they wanted to work to provide for their families, but most had never had jobs before. So, Courtney developed the Sisterhood Collective, an arm of the Preemptive Love Coalition that gives refugee women grants ranging from $100 to $1,500 so they can start small businesses in the camps. Last year, the Sisterhood Collective helped 51 women start businesses; this year, it hopes to help 400 more. Read more…

ABC News | March 11, 2017
Preemptive Love Coalition, operating just streets away from areas strewn by sniper fire and bombardments, said it is the first organization to deliver food to civilians deep in areas of west Mosul that up until a few days ago were under ISIS control. Read more…

Christianity Today | March 6, 2017
Iraq is among the top countries of origin for refugees coming to America. Citing Iraq’s cooperation with the US, the White House said Iraq will no longer be singled out with other Muslim-majority nations as a country of concern. The Preemptive Love Coalition, a Christian aid group based in Mosul, continues to feed and care for those who cannot escape. Read more…

CNN | January 31, 2017
“The President says he’s worried about the danger of letting refugees into the country. Fine,” Jeremy Courtney, the CEO of Preemptive Love Coalition, a faith-based nonprofit assisting refugees, told CNN. “What about the risk of not letting them in? What about the cost of shutting our doors on one of the greatest humanitarian crises of our lifetime?” Read more…

Christianity Today | January 31, 2017
“We have to get past this zero-sum thinking that says either we take care of “our own” or “the other”—that it’s our security or their well-being. We belong to each other. The well-being of my Christian neighbors in Iraq and Syria is tied up in the well-being of my Muslim neighbors. Sometimes, they understand that better than we do.” Read more…

ARA News | January 25, 2017
Preemptive Love Coalition, one of the few NGOs that operate inside Iraq’s Mosul city, urged aid groups to deliver direct humanitarian assistance not only to civilians that are displaced by the conflict outside of the city, but also to families trapped inside Mosul. Read more…

Christian Today | January 21, 2017
Courtney said with his simple act of solidarity, Marwan hopes to tell his Christian neighbours that peace-loving Muslims like him are not the enemy since they respect those of other faith. All in all, Marwan’s message is simple: “We are in this with you.” Read more…

ARA News | January 15, 2017
Preemptive Love Coalition, one of the few NGOs that operate inside Iraq’s Mosul city, urged aid groups to deliver direct humanitarian assistance not only to civilians that are displaced by the conflict outside of the city, but also to families trapped inside Mosul. Read more…

In Fight for Mosul, Aid Workers Get Close to the Frontlines to Help Civilians Fleeing ISIS

Yahoo News | November 3, 2016
As the fighting in Mosul intensifies, a humanitarian crisis is unfolding, and nongovernmental organizations like Preemptive Love Coalition (PLC) are scrambling to locate fleeing civilians and provide them with emergency food, shelter and water. Read more…

CNN | July 1, 2016
“The team guarding the trucks climbed down into a nearby ditch and pulled sand over themselves as ISIS vehicles began passing on the road. Our team leader counted about 80 vehicles with fighters bearing small arms. In the middle of the night, he messaged us: ‘They are right here next to me… ‘ Thankfully, the vehicles kept moving,” Willingham wrote. Read more…

NBC News | June 30, 2016
“Our team is determined to still deliver this much-needed support to women and children the elderly and families who have been waiting for its arrival for days,” Courtney told NBC News. Read more…

‘We Are Desperate’: Iraqis Flee Fallujah, Only to Find Another Nightmare

Washington Post | June 21, 2016
Families fleeing the combat in the Iraqi city of Fallujah have been forced to sleep in the open desert for almost a week, with aid agencies warning that people are at risk of dying as supplies of tents and water run dangerously low. Read more…

A Doctor Battles to Save Babies From Fallujah’s Toxic Legacy

Yahoo News | June 20, 2016
In 2011, a relief and developmental organization, Preemptive Love Coalition (PLC), started sending doctors into Fallujah to assist Kubaisy and his colleagues in operations and to train new doctors. Read more…

The World Is Scary as Hell. Love Anyway.

Washington Post | November 17, 2015
I live in Iraq with my family working at the headwaters of the Syrian and Iraqi refugee crisis, moving among Sunni jihadist sniper fire, suicide bombers, sleeper cells and Iranian-backed militia. I’ve received death threats, had mobs incited against me, and had friends kidnapped and killed by Sunnis and Shia, Arabs and Kurds. And I’m afraid. Read more…