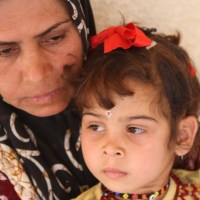 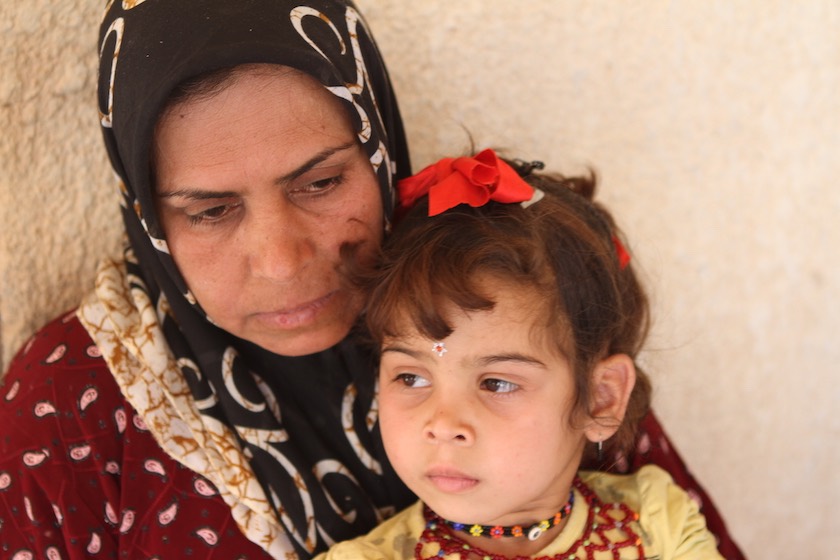 The UN dramatically increased its estimate of how many civilians are trapped inside Fallujah, The Guardian reports.

Previous estimates suggested that 50,000 people remained—20,000 of whom are children. Today’s revised estimate puts that number at 90,000 people held captive by ISIS.

The higher number is based on reports from those who’ve already managed to escape Fallujah. Thousands have fled since the battle began on May 23. Many of these families have risked sniper fire from ISIS and a dangerous river crossing in order to get out.

The revised estimate “adds more urgency” to an already dire situation, as one journalist noted. Displacement camps are already stretched beyond their capacity. Families who manage to escape are struggling to access food, clean water, and shelter. Now it is almost certain that the final push to liberate Fallujah will spark an even larger refugee crisis than initially feared.

We’re preparing another wave of emergency aid for families who’ve managed to escape Fallujah. Stay tuned for more updates on the crisis and our ongoing response.

Stand with the children of Fallujah. Donate today.