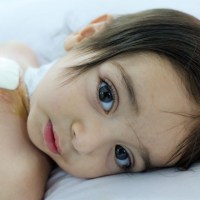 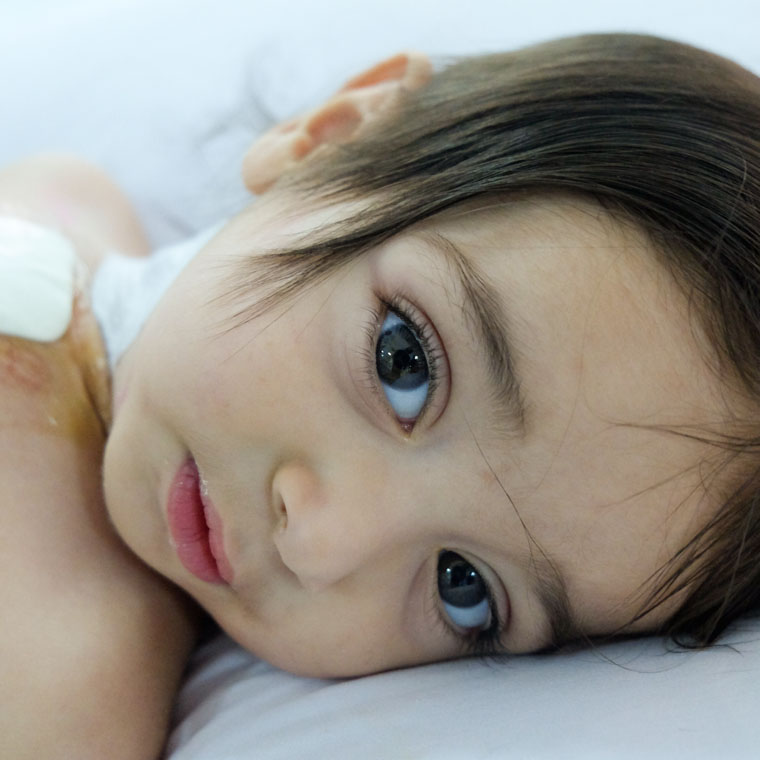 This is baby Adam. Every part of Iraq has seen its fair share of hell, but his city has arguably seen more of it than any other…

Baby Adam is from Fallujah, and his family was fortunate to escape the fighting that began there back in January of this year. As most attention is focused on northern Iraq and persecuted minorities, we are honored to care for children like Adam.

The nurses here in Nasiriyah love to comb his hair, saying “He’s just too pretty to be a boy.” He’s a favorite!

Fallujah is well-known among Americans, but the city is also infamous and feared among Iraqis, and that fear goes both ways as Fallujans fear the tribes to the south.

But for the sake of their child, Adam’s family chose to put their son into the hands of historic enemies. Shias and Sunnis are killing each other across this country, but, for us, this little boy represents a story you won’t hear anywhere else. It isn’t the kind of story that sells newspapers, but it’s the kind we hope for Iraq—we see it every day here. 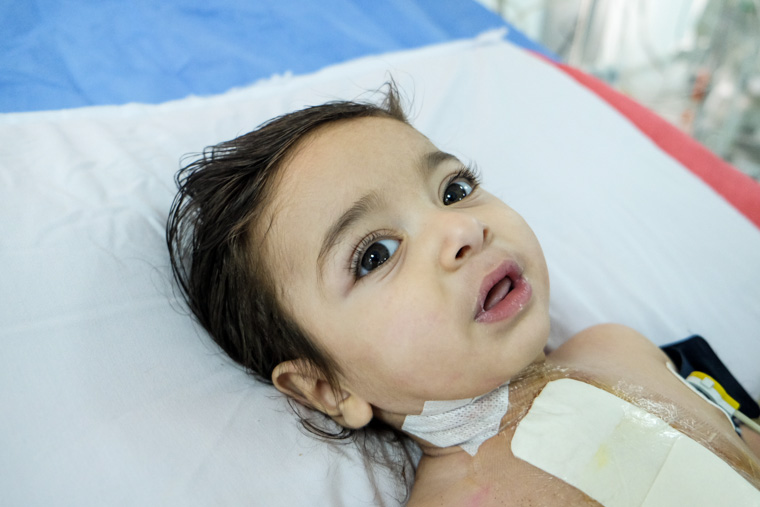 As one father recently told me in the hospital: “Despite this crisis, the kind nature of the Iraqi people hasn’t changed. Everyday people from each province, they just want to live their lives. Certainly, there is still good here. God-willing, Iraq will improve in the future. I hope.”

We believe things will get better, we aren’t giving up! Join us in serving more children like “pretty-boy Adam” by donating today. 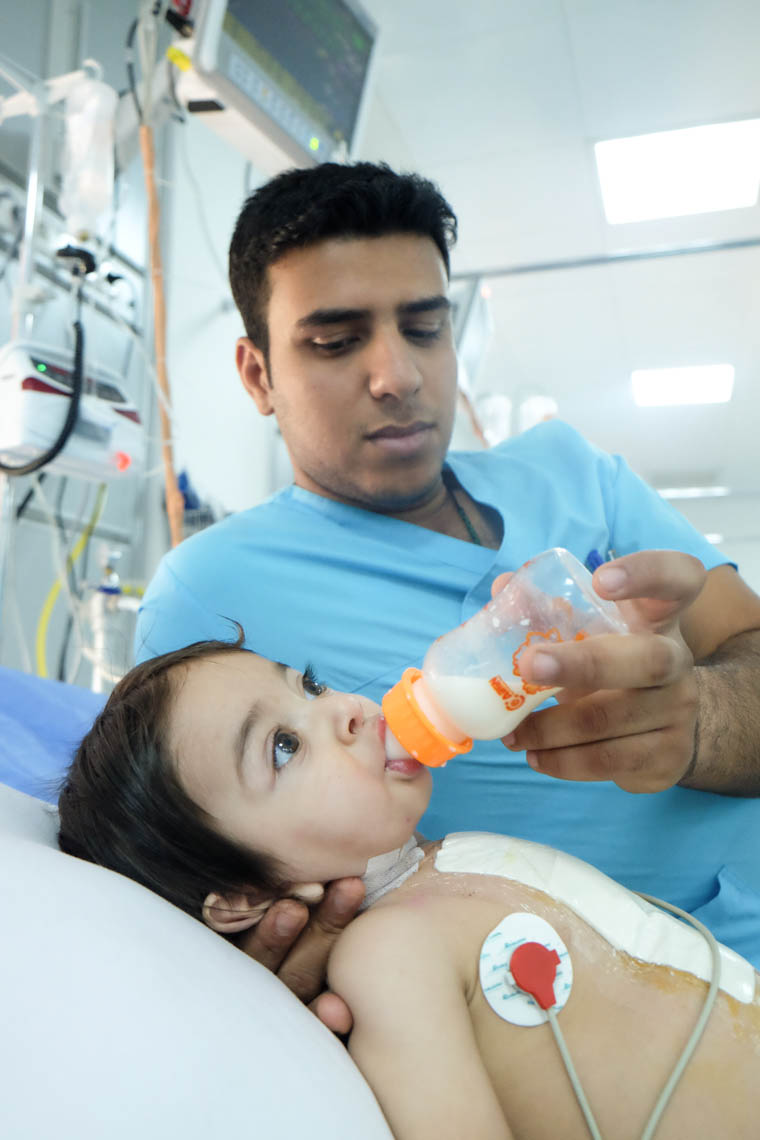