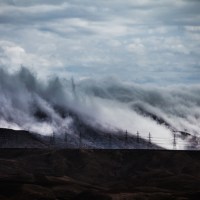 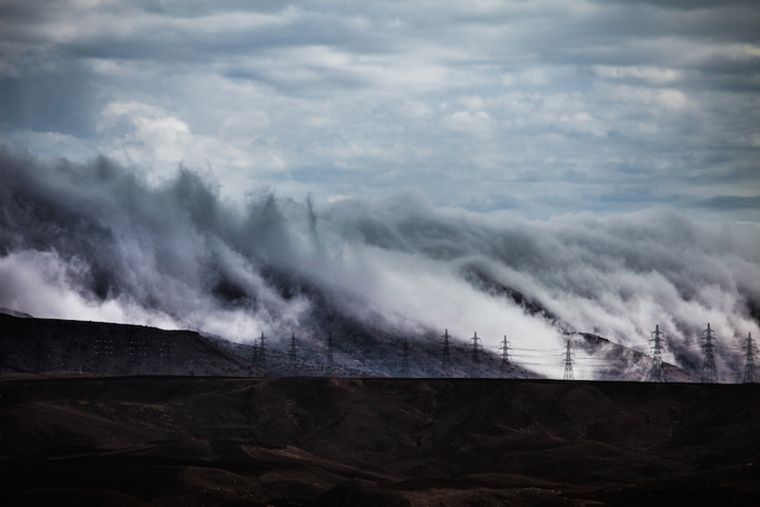 How do you typically start your New Year? Are you reflective? Do you set goals?

Around here, we’re resolved to look back and remember significant moments! So, before we leave January behind and step further into 2015, we wanted to look back at some of your favorite blog posts of the year.

Together, they tell a remarkable story of your impact. Here are the top 5.

1. What’s Really Happening in Iraq–Our Take. When ISIS rolled into Mosul, all eyes were on Iraq again for the first time in years. But headlines make it hard to see nuance, and Iraq is a large, diverse, complicated country. Here was our attempt at providing you on-the-ground insight into what was really happening in Iraq.

2. Dissecting an Email Forward–3 Rumors, 3 Actions. Is ISIS beheading Christian children? Are Christians being ‘systematically killed?’ Read our response and a few actions you can take against groups like ISIS.

3. World’s Top Muslim Leaders Condemn Attacks on Iraqi Christians. At a time when Christian leaders in Iraq have called on Muslim leaders worldwide to denounce the anti-Christian violence in the country, top voices have taken a strong stand against the persecution of Christians.

4. On the Phone with Dying Yezidis–Meet Sinan. Sinan’s 23 year-old Iraqi friend wasn’t dying from a car crash or a bullet wound. He was one of the estimated 50,000 Yezidis stranded on Sinjar Mountain who were dying of thirst, besieged by Islamic State militants.

5. The Kurds–8 Photos That Show Off Iraqi Kurdistan’s Beauty. As Kurds in Iraq made national headlines, we took a few days to give you a more intimate look at these people, their culture, and the reasons this small crescent of land could play such an important role in determining Iraq’s future.