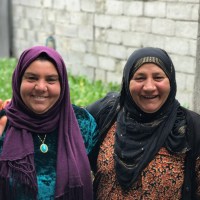 There are a multitude of words used to describe you. Of course, these words change depending on where you are in the world, what faith traditions you follow or don’t, and the various roles that you hold in families and in communities.

But when I think of you, and of all the women across the globe, I think of resilience.

Some people say that women are delicate.

And maybe you are. You are delicate in the way you carry a hundred pounds of water on your back and shoulders, walking across cities or deserts or fields to bring every drop of it home to your thirsty family. And maybe you will delicately tiptoe around your sleeping children in the morning, as you leave again for your water journey.

Some call you soft.

And maybe you are. You hurt and suffer—for yourself, but for your children and your families and your neighborhoods and your communities, too. When the world throws punches, you jump in front of the blows for the people who don’t deserve or can’t survive another hit.

You take your own hits sometimes, but when it’s time, you get back up and try life again. Yes, perhaps you’re soft. But you’re also tough. And to be all at once tender and moldable and rough and unbreakable? That’s some kind of magic.

And maybe you are. Maybe you’re using your voice to loudly proclaim truth, and to teach us all how to be better humans. Maybe you’re mothering your children with boldness and confidence. Maybe you’re defying the odds and leading a company or organization or congregation.

Research tells us that more women in leadership means stronger, healthier economies. In whatever way you’re bossing—we all owe you a thank you.

Often, they call you vulnerable.

To be vulnerable is to be exposed. Unguarded. And maybe you are. Even though you are victimized, objectified, mistrusted, enslaved, paid less than you deserve, and underrepresented in positions of power, you remain open to hope. Open to life. Open to love. How brave you are, to keep your beautiful vulnerability, as the world tries to harden you.

It’s been said “sugar and spice and everything nice – that’s what little girls are made of.”

But when 6-year-old Ruby Bridges walked through riots as she started her first day as the first African-American student to attend William Frantz Elementary School, it wasn’t sugar that propelled her forward. It was guts. And it wasn’t sugar that brought her back every day that year, even though none of her white classmates would show up and sit next to her. It was staggering, world-changing courage.

And when Harriet Tubman was a young woman, it wasn’t the taste of spice that propelled her to risk everything, it was the taste of freedom. She loosed herself from the chains of slavery, and then helped hundreds of other Black women, men, and children escape enslavement safely.

And when Malala Yousafzai stood her ground, she wasn’t nice. She was fierce. She claimed enough space for an army of a million little girls to stand alongside her––an infantry championing their own education.

And when a mother in El Salvador walks for three months to reach the US-Mexican border carrying her little girl, it’s not sugar and spice that she’s protecting. It’s the humanity of her child. It’s the softness, the delicateness, the vulnerability, the leadership living inside her baby. It’s the present and the future she’s trying to reclaim. 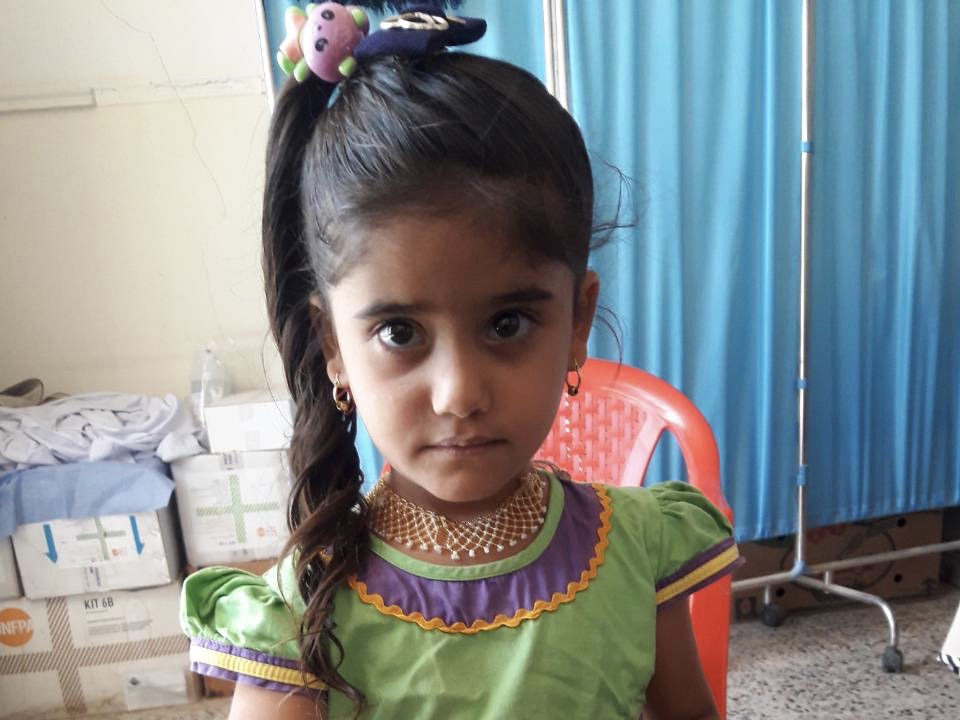 This world can be a terrifying and dangerous place for women and girls. More than 1 in 3 women is a survivor of sexual or physical violence, 71% of all human trafficking victims are female, 88% of countries have barriers to women in the workplace embedded in their laws, and women spend 250% more time on unpaid work than their male counterparts.

And yet, you keep showing up—working and leading and loving and breaking down barriers. You cannot be stopped.

Resiliency is the ability to cope and adapt in the face of adversity. Sisters, if you are looking for resilience, you have only to look in a mirror.

Take up space. Let your voice be loud. Embrace your fierce vulnerability. Keep showing up for yourselves, and for one another. And no matter what words are used to describe you, know that it’s you being precisely who you are that gives you your strength.

It’s often gritty, exhausting, and thankless work to be a woman. But you live and love anyway.

And you’re making this world more beautiful for all of us.