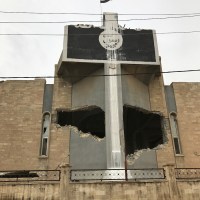 Waleed’s usually stoic face was bent upward and clearly excited. A devout Muslim, Waleed worked for years as a soldier with special forces, and he has the sorrow and stories to prove it. He is more than qualified to work as a security specialist on our front-line deliveries. But now, standing there with that big grin on his scarred face, he looked more like a little kid.

Seeing his smile made me angry.

How could he be smiling?

We’re in a bombed-out church in the heart of Mosul, where ISIS had painted a giant black flag on the cross out front.

Where thousands of Christian homes were marked with the Arabic letter “N,” their lives threatened with the sword, their possessions looted, families ultimately driven out of their ancestral neighborhoods like cattle.

Already that day, we’d picked through airstrike wreckage, seen rotted bodies of ISIS fighters, heard and felt and seen the battles of this god-forsaken war, heard stories of untold suffering—and now, standing in this bombed out, burned up church, Waleed had the nerve to grin at the destruction?

My heart couldn’t take much more, but I made my way toward him. Boots crunched glass as I pointlessly tried to sidestep the destroyed chandelier.

Waleed, this Muslim man, pointing me, a Christian, to Jesus and declaring hope over Mosul when all I could feel was apocalypse.

I just stood there and wept.

I could tell it made Waleed uncomfortable, but I really couldn’t help it—I also didn’t care. That beautiful, bright image had hit my heart like mortar. It had been such a difficult day, and then…

Both Waleed and I—a Muslim and a Christian—left the church with a renewed sense of purpose that day, because this work you’re making possible is its own mural of hope for people in Iraq and Syria. 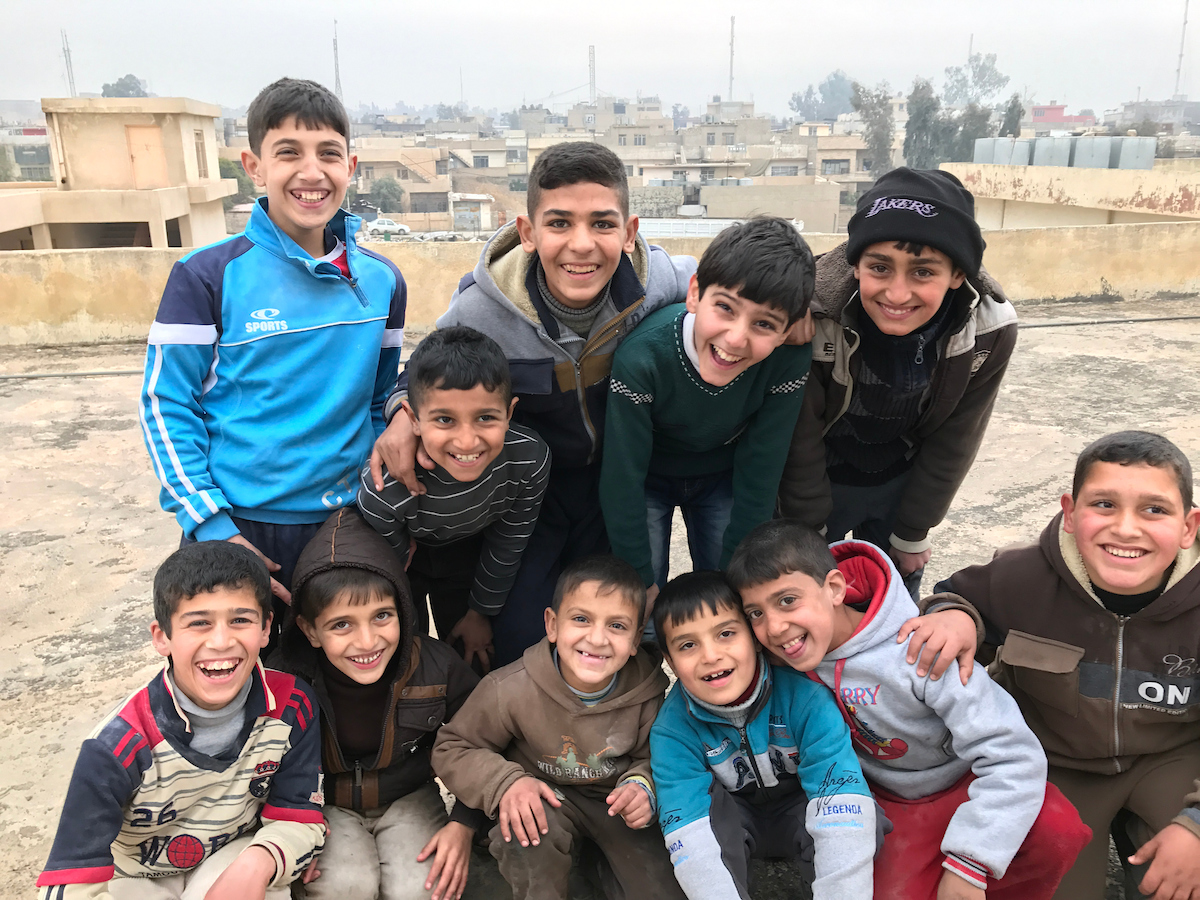 When you provide food to stranded, front-line neighborhoods in Aleppo and Mosul, chickens for a family needing sustainable source of food, or emergency medical care for people fleeing the fight with ISIS, you tell them to “look up”—you quietly speak life in their apocalypse.

Mosul families have renewed hope because of you. Please give today.