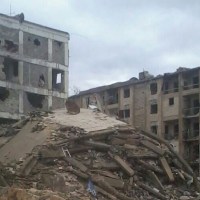 The Syrian army announced today that it has taken full control of Aleppo. This news came after 34,000 people still trapped in parts of the city were finally evacuated. Rebel forces held eastern Aleppo for over four years.

Here’s what you need to know about our response in Syria, in light of today’s breaking news…

1. This is a major turning point in the Syrian civil war. But the fighting, upheaval, and bloodshed are far, far from over.

Aleppo was Syria’s largest city before the war—and a vital commercial center. This is a serious and possibly decisive loss for rebel groups, but they still control territory in Syria. Some have fled to Idlib, west of Aleppo, and area held by groups widely regarded as more militant. ISIS remains a substantial presence in Syria as well, taking advantage of the overall chaos.

And as long as these groups keep fighting to overthrow the government, the Syrian government and its allies will keep fighting, especially from the air, to put down the revolution.

2. Some families will begin returning home soon—and we are preparing now to help them.

The damage that has been done to the city of Aleppo is heartbreaking and shocking. But for the people of Aleppo, it is still home. They want to go home and begin putting their city, and their lives, back together.

This week, we sent an assessment team into eastern Aleppo to survey the damage and determine what needs to be done to help families returning home. Officials have authorized 10,000 displaced people to take whatever empty house they can find, on the condition that they release it to the rightful owners, when (and if) they return. 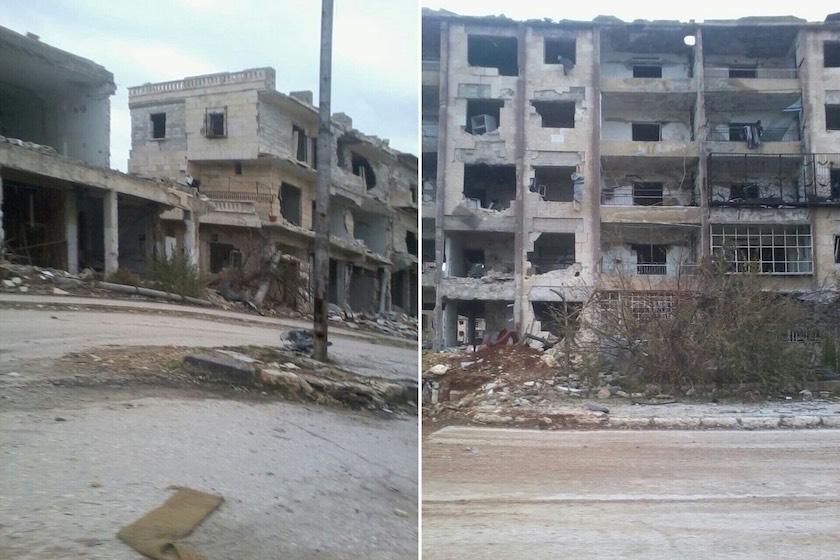 Families have reportedly tried returning to Aleppo, only to go back to their displacement because they couldn’t find any suitable place to stay amid the damage.

We are helping dozens of families resettle by winterizing one room in each of their homes—providing new doors, new windows, carpet to cover the cold cement floors, etc. Once they have a safe and warm place to live, they can begin rebuilding their rest of their home—and the rest of their lives. 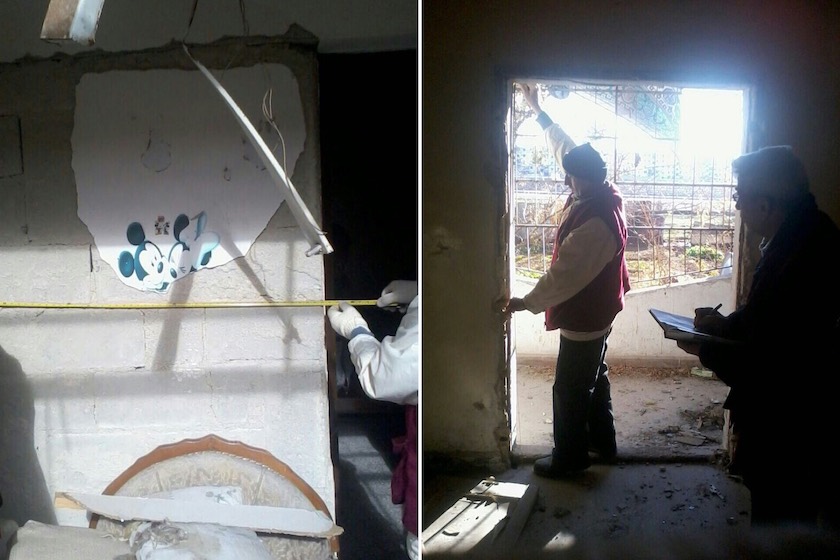 3. For many others, home is still a distant dream. We’ll continue showing up for them, too.

As today’s news reverberated around the world, you continued to show up in the Aleppo countryside, providing cooked meals for thousands of Aleppo families. In recent days, 12,000 people from eastern Aleppo have been evacuated to the area where we’re feeding displaced families. Another 5,000 individuals evacuated from rebel-besieged areas west of Aleppo passed through this area as well.

We are committed to showing up for everyone caught up in this brutal civil war.

The situation in Syria is changing rapidly, which means we have to be nimble and responsive in our relief efforts. For now and the foreseeable future, food and shelter remain the two biggest needs felt by thousands of displaced, vulnerable families from Aleppo.

Thanks to you, we recently extended our emergency feeding program through January. Your continued support allows us to make a long-term commitment to Syrian families, while ensuring we’re able to adapt respond as needed in order to serve in most effective ways possible.

We will continue to update you on the crisis in and around Aleppo, Syria. Please continue to give so we can continue serving families caught up the violence—both now and for many many tomorrows.

Provide food, shelter, and jobs for families in Syria—for today and many, many tomorrows. Become a monthly sponsor.

Courtney Christenson and Jeremy Courtney contributed to this update.