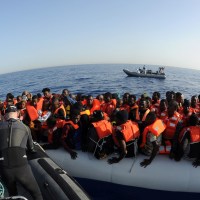 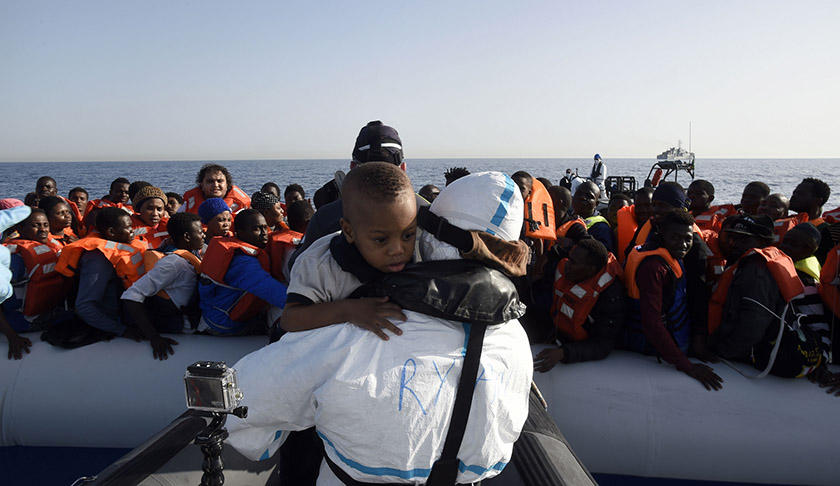 We don’t hear much these days about the refugee crisis in Europe. We don’t hear about boats full of desperate Syrians landing on Greek shores in dodgy rubber boats. In fact, there has been a 95% reduction in crossings from Turkey to Greece after many European countries tightened security at land borders.

Those refugees—those people who fled their communities to escape violence—they didn’t just go home. They didn’t give up. They found a different place to try. 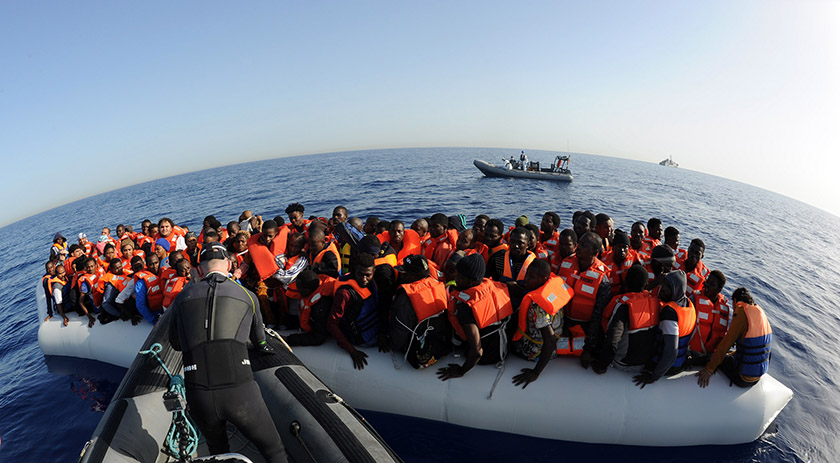 On just one day this summer—June 23—the Italian Coast Guard rescued 4,500 people attempting to make the crossing from Libya to Italy. But not everyone makes it; not everyone is rescued. UNHCR reports that the odds of dying while crossing are 1:23.

The current political situation in Libya has created a vacuum that draws the vulnerable.

Citizens of Syria, Iraq, Somalia, Nigeria, Eritrea, and other countries crippled by violence come to Libya hoping to secure a quick passage to Italy across the Mediterranean Sea. Standing on the shore of Libya, a mere 250 miles separate them from the “promise of a better life in Europe”. 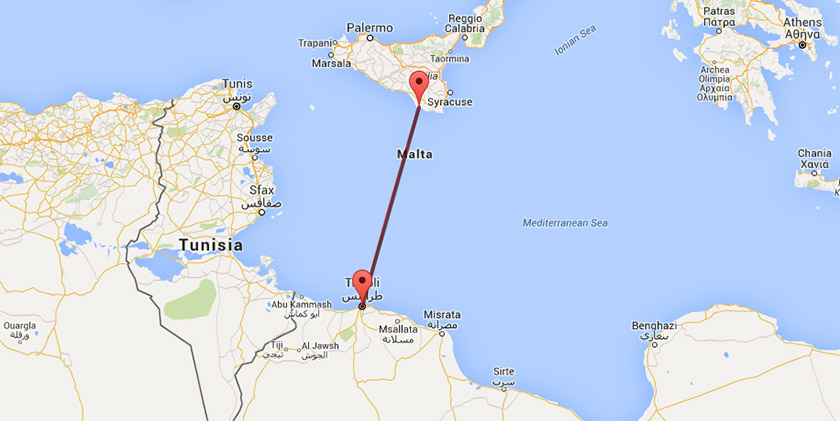 Smugglers and the smuggled alike try to make the most of the turmoil.

European countries don’t want these refugees, and don’t want to address the root problems in host countries. By not dealing with root issues, they are left with patrolling the sea in an effort to find and prosecute human smugglers.

But that plan isn’t going very well. There are so many refugees—attempting the water crossing in shoddy rubber boats—that law enforcement agencies are consumed with rescue operations.

For refugees paying smugglers to make the crossing, the price is higher than they ever could have imagined. For years Human Rights Watch has documented terrible abuses, rape and torture. And then there are the numbers who don’t survive the crossing, either drowned by capsizing or suffocated in boat holds.

Nearly 3,000 people are known to have died already this year. Even as I wrote this post a notice crossed my screen, announcing that 26 more bodies have been found today. The full number of deaths will never be known.

Those fleeing feel that they can’t stay home. They can’t stay in Libya. Leaving is the only option and the sea—with all the risks—is seen as their best chance.

If you want to know why we work so hard to address root causes of violence, poverty and desperation—this is it. We are convinced that it is the only way to stop people from dying too young in the middle of the sea. 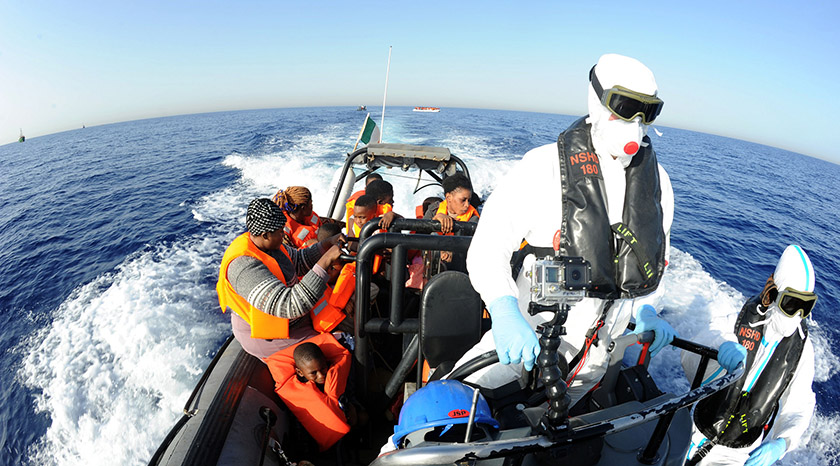