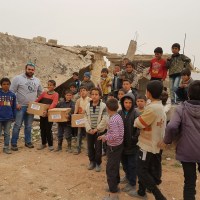 “This is one of the most… complex conflicts I’ve ever seen.”

That’s how one former U.S. defense official described the situation in Manbij, Syria, 70 miles west of Raqqa, the capital of ISIS’s so-called caliphate.

This is where Syria’s civil war, concentrated largely in the western half of the country, meets the fight against ISIS, concentrated in the eastern half. This is where one of the messiest, most complicated conflicts in recent memory gets even messier.

Five different military forces—Syrians, Turks, Kurds, Russians, and now the U.S. military—are converging on Manbij, united (in theory) by a common enemy in ISIS, but also at risk of fighting with each other.

This week, a U.S. convoy drove through the area with American flags unfurled—a move designed to advertise their presence and prevent fighting from breaking out among the various groups that are jockeying for position here.

Manbij is a powder keg—one of the most volatile places on earth right now—and this is exactly where you’re showing up.

Earlier today, you brought food to hundreds of families in five villages near Manbij that were just liberated from ISIS yesterday. We were able to respond within hours because of your ongoing support.

As 2,000 people lined up in one village to receive food packages and sleeping bags, the mayor confirmed that we were the first organization to reach his community with aid. 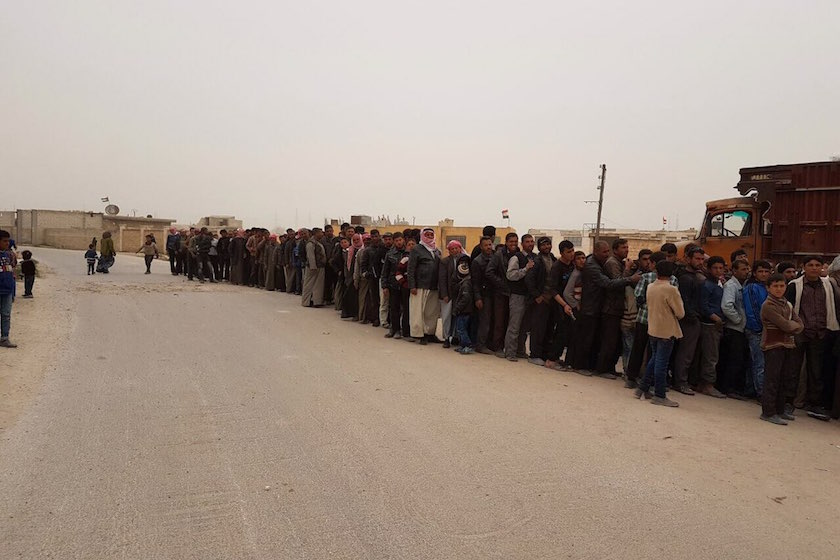 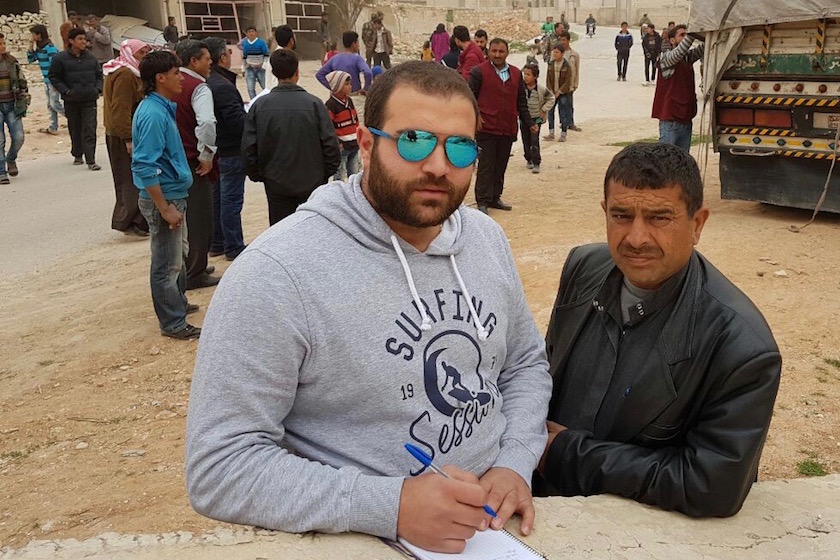 Elsewhere in Syria, we’re continuing to provide daily hot meals for 5,000 people displaced by violence—and we’re preparing to feed an additional 6,000 who recently arrived at our emergency feeding center.

This is only the beginning. The real battle is still coming as military forces prepare to launch a massive assault on Raqqa, ISIS’s de-facto capital, just east of Manbij. The battle for Raqqa will take a heavy toll on people who have already endured six years of nonstop war. A quarter-million people are at risk of being displaced by the fighting.

But your love is already here. Thank you for continuing to show up for families on the front lines in Aleppo, Manbij, and Raqqa.

Help us continue to show up for families in Syria.