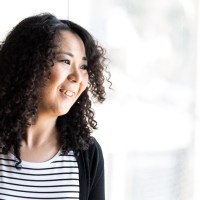 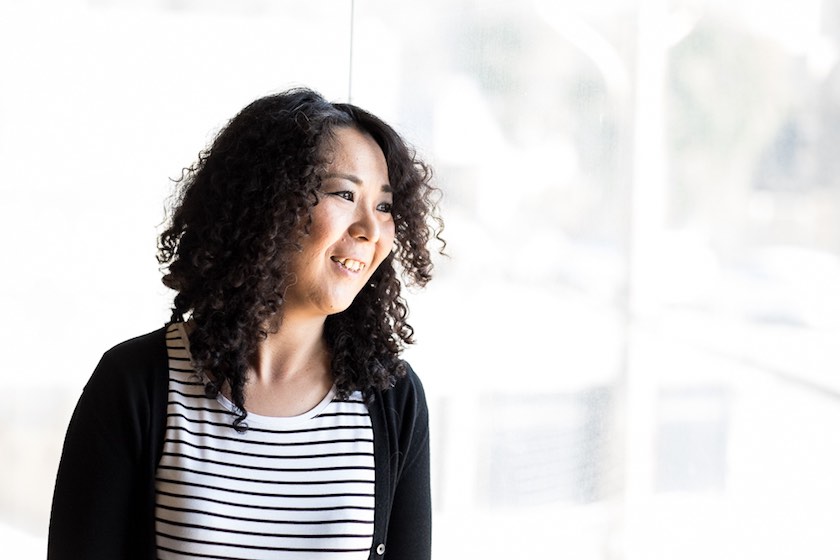 This is what Nahoko Takato told one of the men who kidnapped her and threatened to slit her throat on camera.

Nahoko, a long-time friend and partner of ours, arrived in Iraq in 2004 to serve children during the war. She saw what was happening on the news and decided she couldn’t sit by.

On this fourth visit to Iraq in 2004, she was kidnapped. “When the insurgents kidnapped me, they were so angry with Japan for its role in the war. Through that experience, I finally realized that I’m Japanese and what that means. You know what I mean? I realized I must own my nationality in a place where it’s unpopular, even hated.”

The rebel fighters threatened to burn Nahoko and two other Japanese citizens alive if the Japanese government didn’t remove their 550 soldiers from Iraq. Nine days after her kidnapping, Nahoko and two others were finally released thanks to negotiations led by a group of Muslim scholars in Baghdad.

But the pain Nahoko experienced as a captive of Iraqis was nothing compared to what she experienced at the hands of her own people.

She arrived home to a barrage of letters and emails, many of them angry. “You got what you deserve!””and “You are Japan’s shame!” were just a few of the messages. Some even included death threats. According to Nahoko, people did not understand what had happened. The media wasn’t offering much in the way of helpful clues.

“Some of them thought I was helping terrorists or just making trouble,” she said. The Japanese government, sensing the public outrage, announced it would charge Nahoko the $7,000 for her airfare home from Iraq.

Her parents screened letters, making sure she only saw the notes of encouragement while she processed the trauma of her captivity.

If you experienced all this trauma and outrage, what would you do? It seems safe to say most people would lay low, rest, and never go near a place like Iraq again.

But Nahoko could hardly wait to go back to Iraq.

Her love for the Iraqi people transcended all the hate mail, shaming, death threats, and trauma. She started planning her return shortly after she arrived back in Japan. 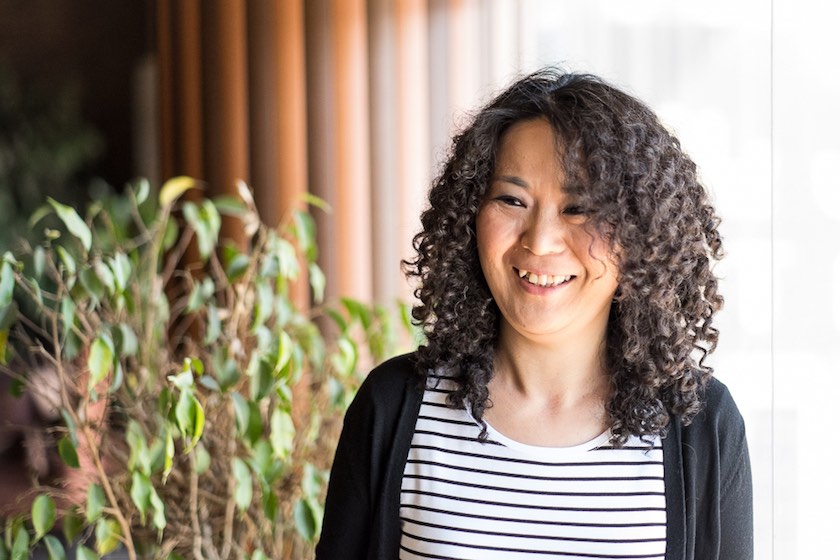 Initially, Nahoko wasn’t allowed back into Iraq, so she used Jordan as a staging ground for projects. She helped us fund heart surgeries, she rebuilt schools, and provided relief for families fleeing the war. But the goal for her has always been about promoting understanding between people in conflict.

“I’ve been interested in peacemaking since the beginning, but in Iraq I learned what it truly means. Everything we do together can be peacemaking. It isn’t a program, it’s a way of life.”

When she was kidnapped, Nahoko’s captor told her he had to fight against the American army and its allies for what they did to his family.

Nahoko answered, “You were hurt by American troops, and you lost your family, so you picked up weapons to fight back. But this is wrong. You are wrong. You will just make more enemies. You accuse U.S. troops of treating you brutally, but now you do the same to me.”

“How do you think my family feels? How will the Japanese people react? Do you think this is the best way to resist?! This is just continuing the chain of hate. It will never end.”

The man just stared at her, so she went on: “If you attack the Americans, you give them an excuse to attack your city again—and more people would be killed and hurt. This [fighting] does not help you or your family at all. It just makes you more enemies.”

He put his gun on the floor and held his knees to his chest, head down, and said, “I don’t know. I have no idea what to do…”

Nahoko answered back, “Find another way! Try to find it. If you want to try, I promise I will help you.”

“Can I be your friend?” the man asked her with tears in his eyes.

“I am your friend. That is why I came to Iraq.”

The next day, Nahoko was released. Just before she was put into a vehicle, one of her kidnappers handed a bottle of honey to her. “It was really beautiful gold color. He said, ‘This is for your mom and sister.'”