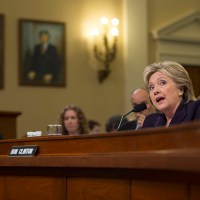 When most Americans hear the word Benghazi, they think about scandals and inquiries and Hillary Clinton.

When most Libyans hear the word Benghazi, they think about a city with more than a million residents and thousands of years of history. 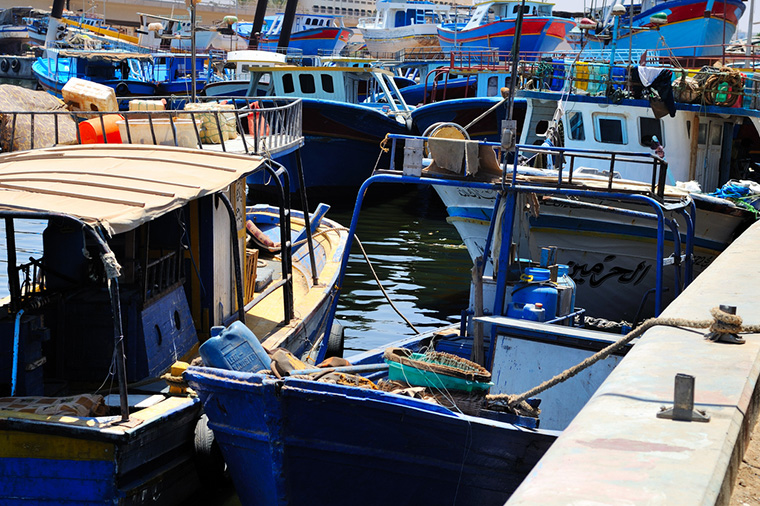 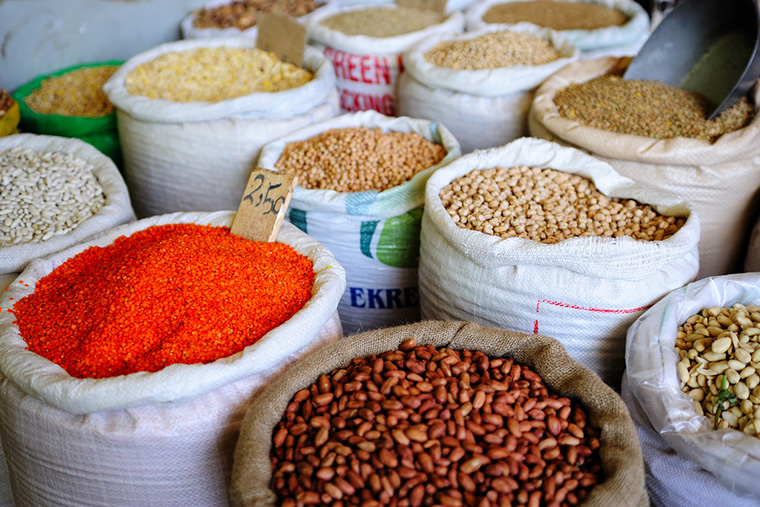 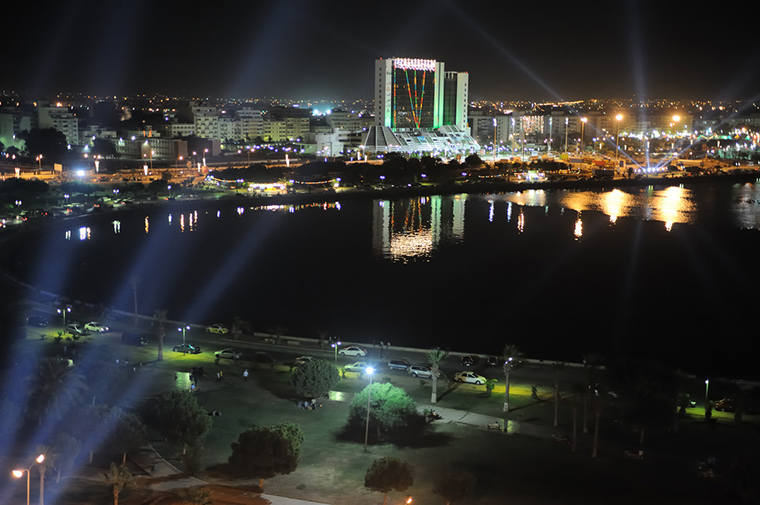 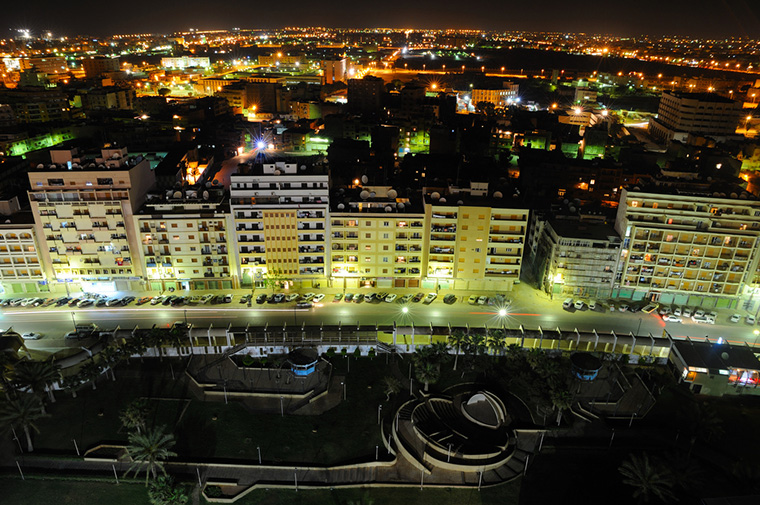 These photos were taken before Muammar Gaddafi was removed from power and killed in 2011, before a power vacuum created civil war and chaos.

They were taken before the US embassy in Benghazi was attacked in 2012—an attack in which four Americans were killed, leading to multiple Congressional inquiries.

They were taken before a recent mortar attack on a protest in Benghazi’s Kish Square, which killed 12 people and injured 32 others. 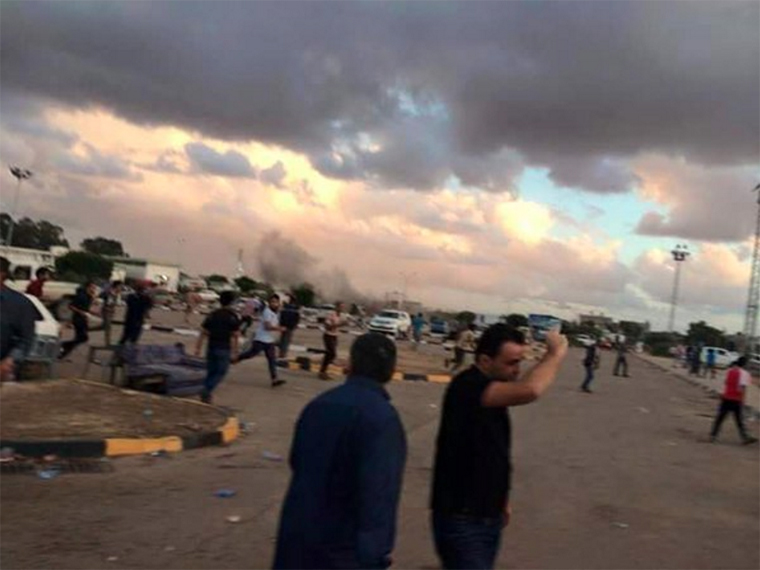 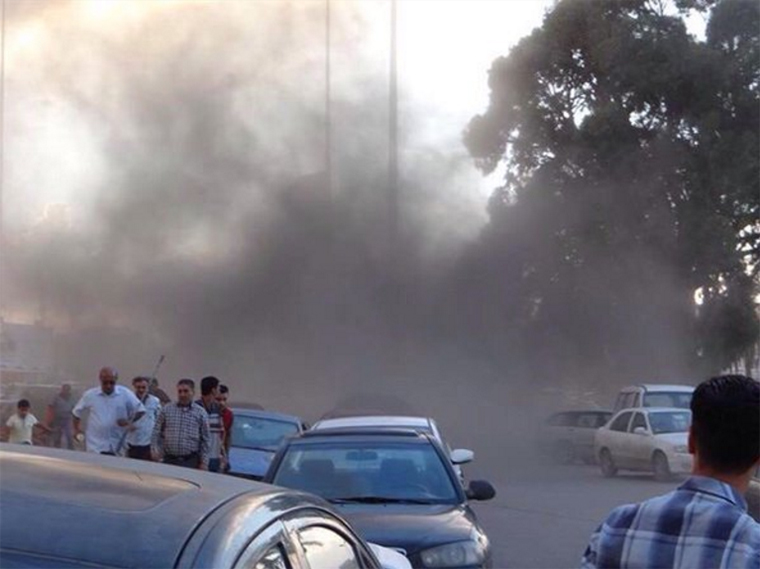 Two thousand people were gathered in Kish Square to protest the UN’s latest unity proposal. Benghazans are exhausted. Many believe the UN proposal heavily favors the wrong side in this civil war.

It was not easy to find news about the attack the morning after. When searching for “Benghazi news” online, it took scrolling through six pages of Google results before finding a news source reporting on Libya the place, and not the US-based hearings.

Nobody scrolls through six pages of search results. 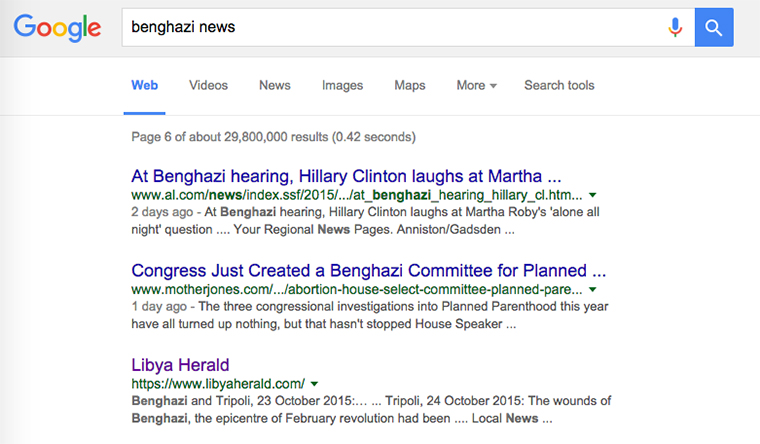 So what do we see? 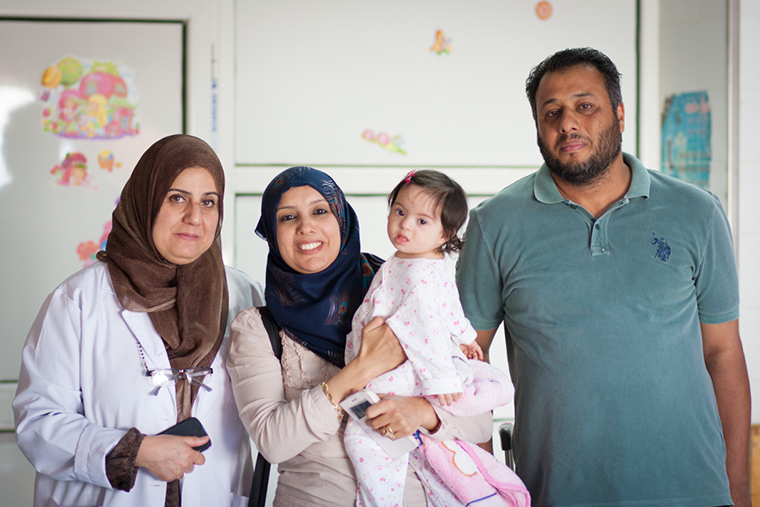 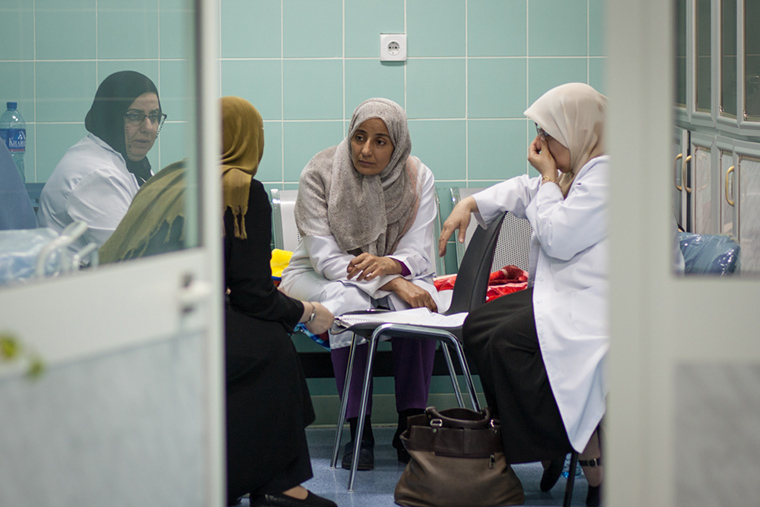 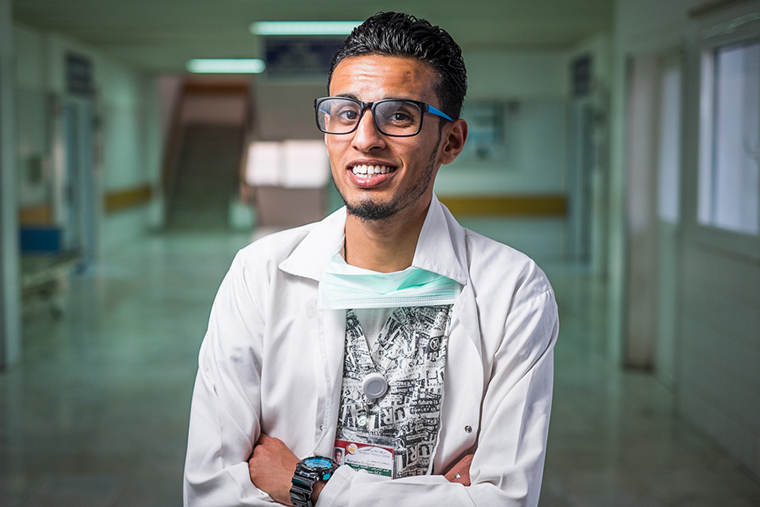 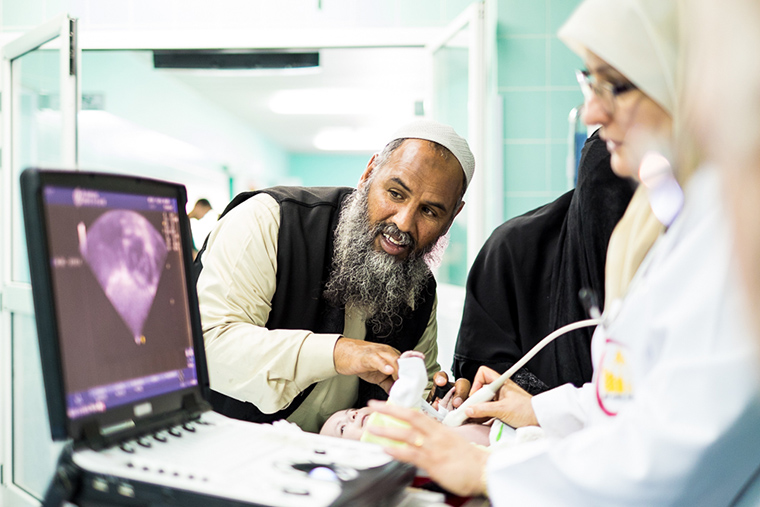 When we hear the word Benghazi, we think of Libyan families who live through the chaos of civil war and still push to find care for their sick children. We think about small children with big heart problems. We think about amazing Libyan doctors and nurses who work and study hard to serve their patients in the best way possible.

And we think of you—because you’ve seen a different Benghazi, too.

We think of the way you responded when we announced that we were headed to Libya to wage peace in yet another conflict zone. We think about the way you showed up and provided the money needed so that Libyan moms and dads can take children with healed hearts home from the hospital.

For you, Benghazi is more than a scandal. It’s more than a conflict zone. It’s a place where hope and healing are possible—because you care enough to wage peace in Libya.

You can continue mending hearts in Libya. Give now!