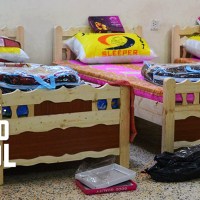 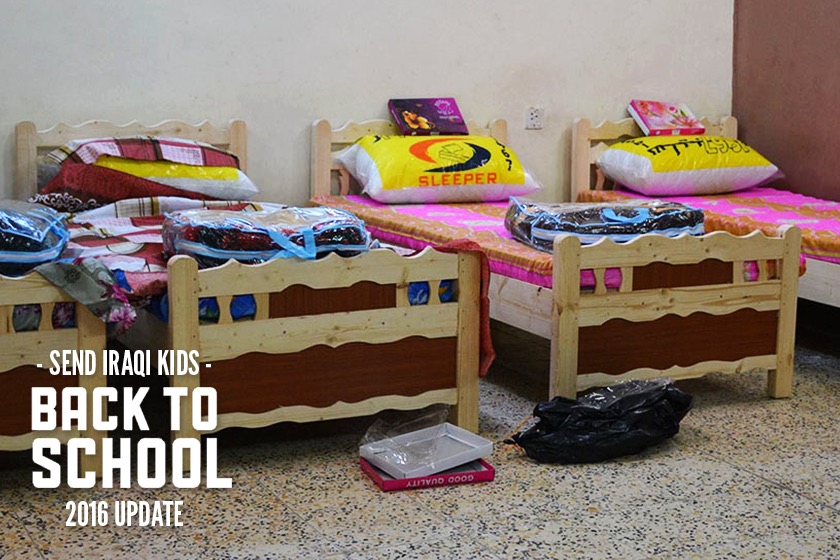 Last summer we introduced you to some of the children displaced by the war with ISIS—thousands who were no longer able to go to school. You showed up! This school year, you helped to put more than 20,000 children back into the classroom full-time! You also helped over 100 university students like Sinan continue their studies after escaping ISIS.

Sinan sits on his bed studying, reviewing the same page of notes over and over before his exam. The room is filled with the murmur of roommates and the faint smell of rice and beans cooked in tomato paste—a dinner staple eaten on a plastic table cloth spread out in the center of the room.

It’s not exactly like home. This is Sinan’s first time living away from his family, and he misses them terribly. But he has a comfortable bed, a pillow for his head, blankets and a heater to keep him warm, and a community who understands him.

And he has his studies—something he doesn’t take for granted after the last two years of turmoil.

Over the last several months, you’ve helped families displaced by ISIS get their young children back into school. But many older children were impacted as well. For these young adults, a university degree is their ticket to a better future.

In Iraq, decent, sustainable jobs require a university education. It’s not uncommon for a degree to be required even for retail positions. Students like Sinan study hard—but an unfinished degree is equivalent to no degree.

Having to flee meant more than losing his home—it meant losing hope.

Sinan is one of 3.3 million displaced people in Iraq. When ISIS drove him from his home, he had to give up his place at university. In the turmoil that followed, moving from city to city with his family in search of a safe place to live, Sinan missed a full year of school.

Iraq has long had a problem with “brain drain,” even before the current crisis. Bright, talented students with the means to do so often leave the country to study abroad. They start a new life far away. Many feel at home in their new surroundings and decide to stay. It’s a great boost for their new communities, but a painful loss for their home country—which is in desperate need of bright, skilled, young leadership.

This could have been Sinan’s story. But an urban church in Iraq recognized something had to be done. Located in a city with a diverse population, a good university, and a high number of displaced families, they stepped up to serve. They believed they could play a role in restoring hope to university students.

And they did. So did you!

Together with the local church, we were able to give a lifeline to displaced university students like Sinan. We offered them a deal: we’ll provide furnished dorms and the means to live, if they choose to stay and continue their studies. 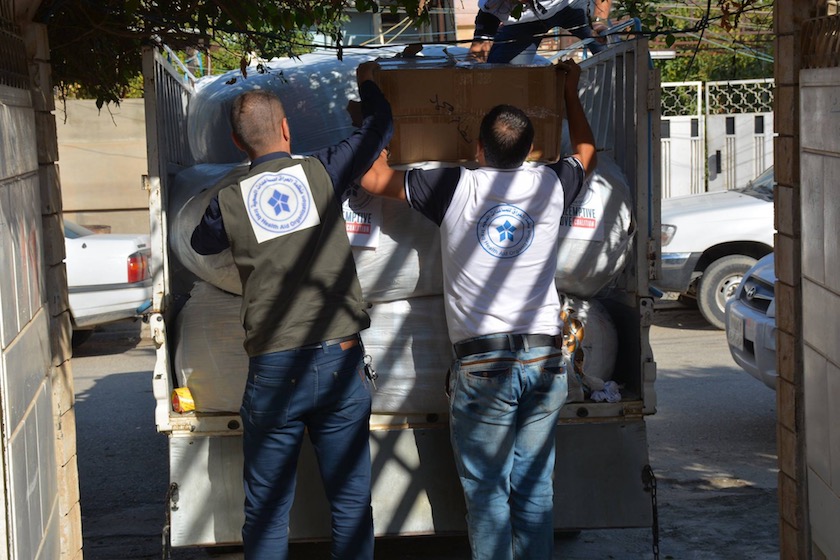 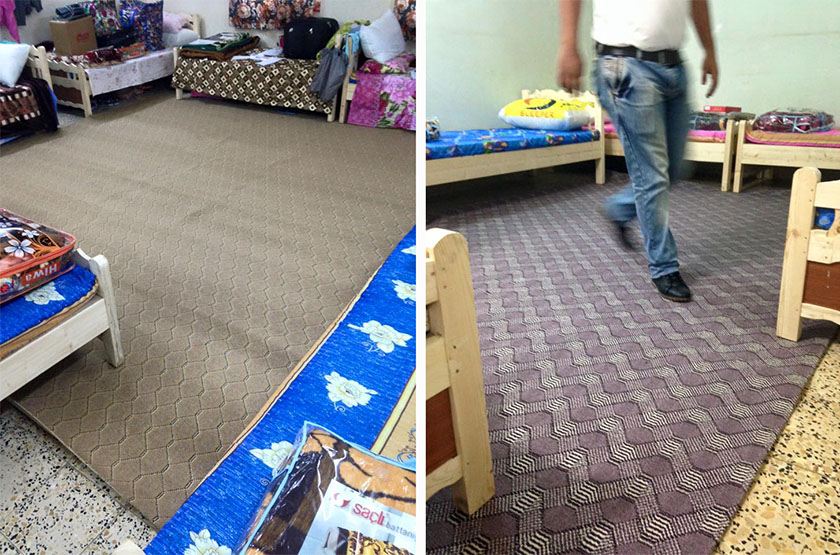 Getting these students back into the university classroom is a crucial step toward reversing Iraq’s “brain drain” problem—giving highly skilled young people a reason to stay, instead of siphoning hope from the country.

Sinan and his classmates jumped at the opportunity to continue their education.

Because of you, 100 displaced students now have a comfortable place to call home. They have beds and bedding, carpets and heaters—all things lost to ISIS when they fled.

Because of you, 100 young men and women are back on the road to becoming doctors, nurses, pharmacists, dentists, teachers, engineers, and scientists!

Because of you, 100 dedicated students—Christian, Muslim, Yazidi, and Sabean—have become community to each other. They are studying together, making meals together, dreaming together, and comforting each other through homesickness. They are reaching across divides daily in a country known for sectarianism.

And Sinan? He’s working hard to finish his degree, and thanks to the restored hope he now has, he’s already dreaming of more. He has plans to return to study his true passion, theology—perhaps another skill useful in helping Iraq to rebuild.

You can invest in Iraq’s future by sending displaced children back to school.

Tagged: back to school Iraqi Christians