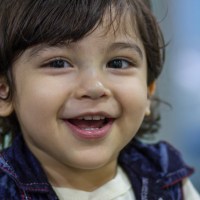 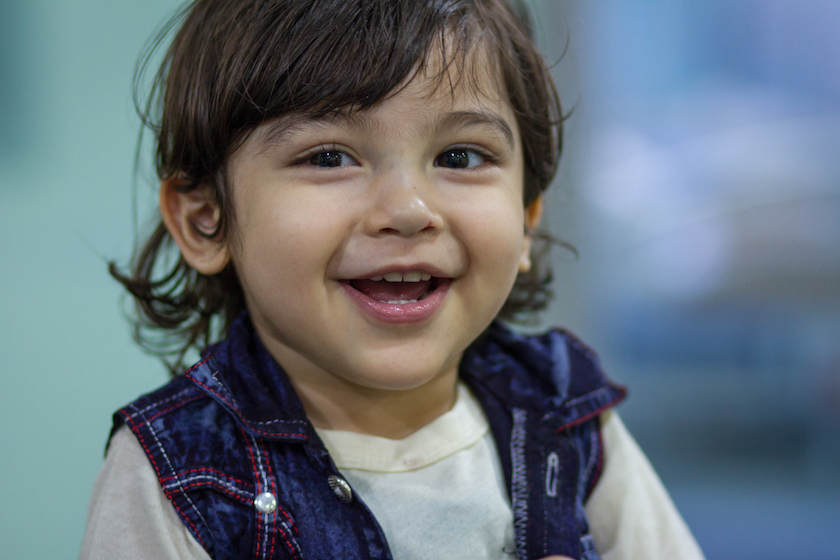 Every mama’s heart aches when her child is sick. It’s so hard to see them suffer and not know what’s going on, or how to help.

For some mamas, it’s extra hard. When Yossef came down with the flu at two months old, he was taken to see a doctor in Iraq. The doctor diagnosed not only the flu but something much more concerning—there was a serious problem with his heart.

Yossef’s mama is a pharmacist and works in a hospital. She saw her son suffering, and she knew exactly what was going on. Because she knew the Iraqi health system very well—and how few resources are available for children like hers—she panicked.

How would she ever find the help her son needed?

Yossef’s parents took him to the two best heart centers in the country. Both visits were fruitless—they were told there was nothing that could be done for their son in Iraq—his condition was too complex. He would have to be taken to another country for surgery.

This may as well have been a death sentence.

Despite the fact that both his parents work, Yossef’s family didn’t have the money needed to take him anywhere outside the country for surgery. 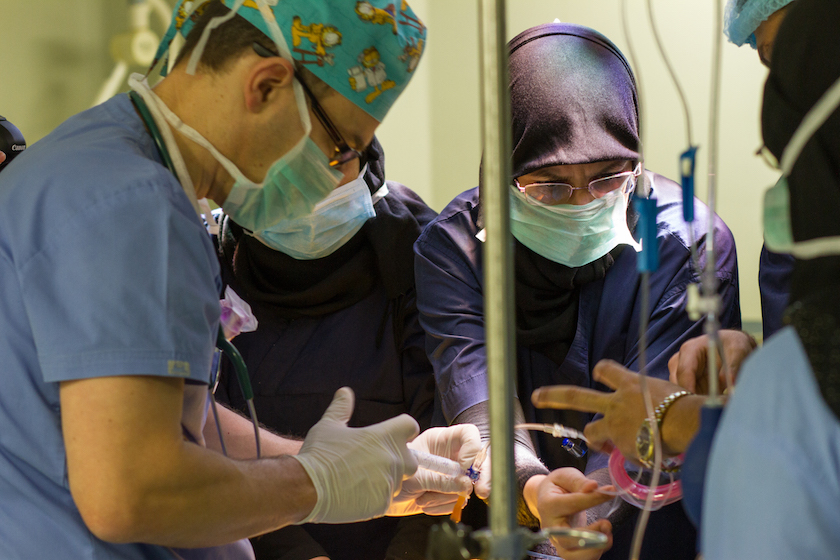 Instead, they took him home and cared for him they best they could. Yossef was always sick, plagued with colds despite the fact that he was always kept inside. His mom gave him treatments at home, but they didn’t help much.

Then, one day while working at the hospital, she heard that a team of pediatric heart specialists would be coming to her hospital to perform heart surgeries on children with complex heart defects. 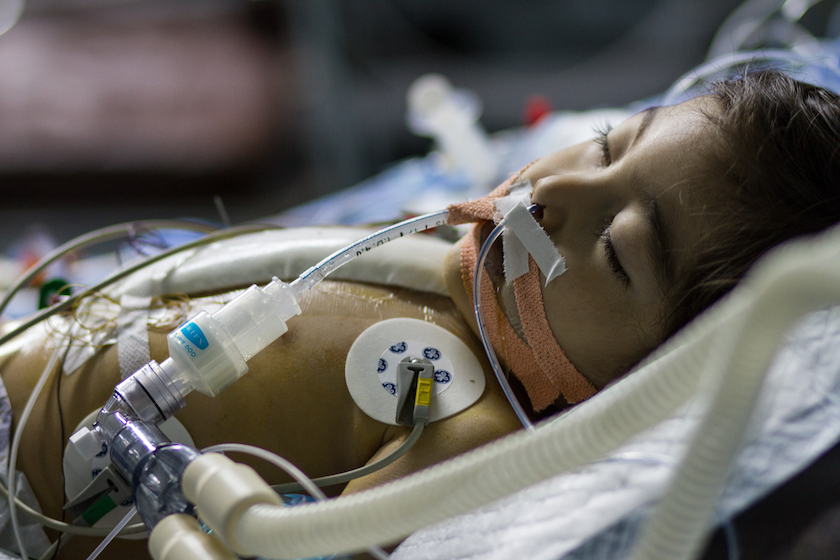 Yossef was out of options, and that’s exactly when you showed up.

Our team of doctors and nurses assessed Yossef, performed lifesaving heart surgery, and even did after-care by the light of their cell phones when the hospital power gave out.

Our medical team gave Yossef a solid base to build his future—all inside Iraq.

When we left the hospital for home, Yossef was still recovering from his surgery. His parents were a constant presence at his bedside. He wasn’t entirely pain-free yet, but he received top notch care and comfort when he needed it. 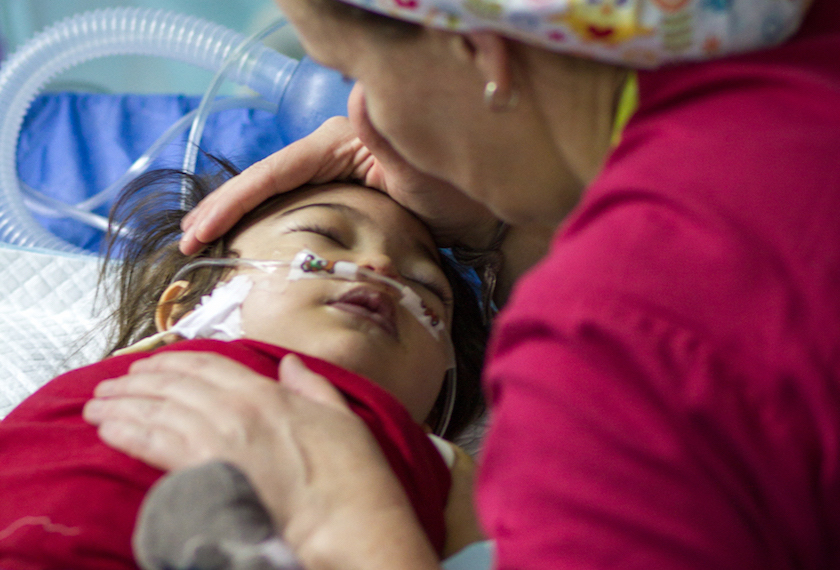 And Yossef’s mama? She lost the weight of the world in that operating room, thanks to you.

Provide healing and peace for families in Iraq. Give today.