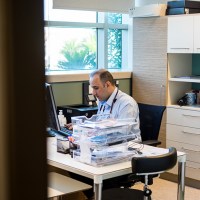 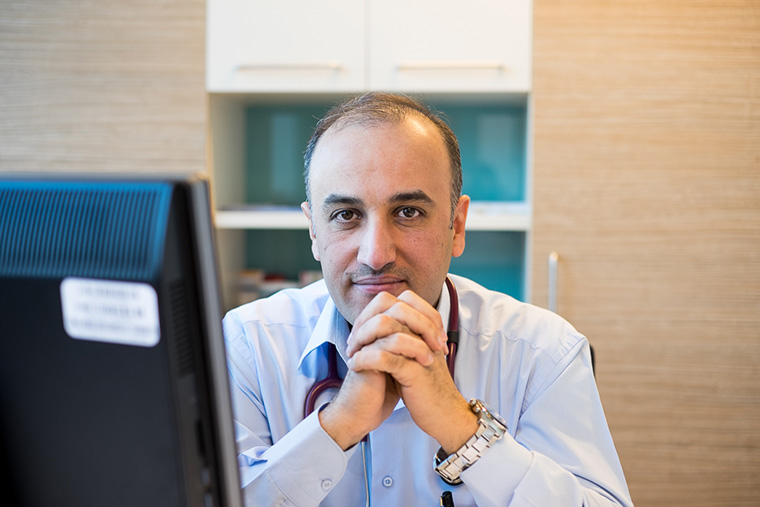 The last time I saw Dr. Firas was in his hometown of Fallujah.

I’ll never forget his face after he performed yet another first-ever lifesaving operation. He turned to the team and beamed, “I feel like I just landed on the moon!”

But Dr. Firas does more than explore new worlds. He remakes them, one saved life at a time.

He is the only hope for countless families, as local pediatricians now claim 10% of all children in Fallujah are born with heart problems. It would be difficult to serve that many children in a developed, secure country with hundreds of highly trained doctors at hand. In Fallujah, they are handled almost entirely by Dr. Firas, who has made it his life’s ambition to save and serve as many children as he can.

Sadly, his lunar landing seems like a lifetime ago. Before ISIS took Fallujah. Before Firas’s hospital was bombed to dust. Before our local doctors and nurses were killed, captured, or forced to flee. 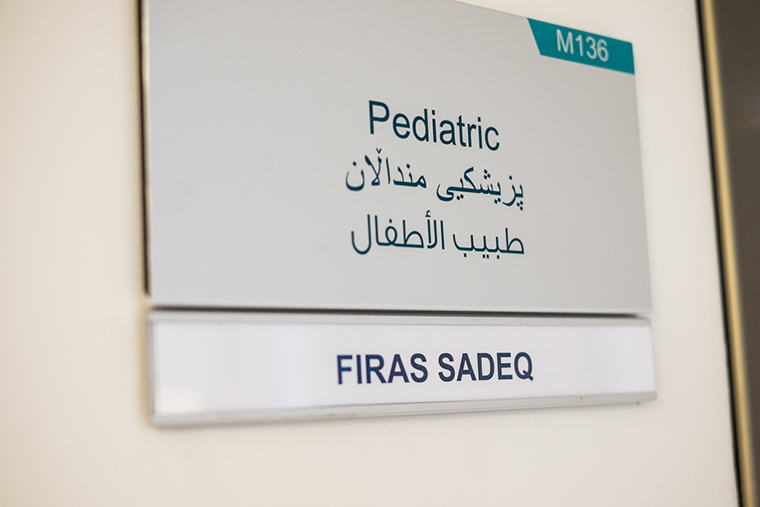 Then, a happy surprise: I bumped into Dr. Firas in the Kurdistan region at the hospital where he now works! Hugs and salaams exchanged, the conversation quickly grew serious:

On one occasion, Dr. Firas was detained, taken by the militants, hooded, and led away. He somehow managed to escape and lay for hours in a drainage ditch until evening and then set off on foot, ultimately hitchhiking to safety.

He discussed this kidnapping casually, but when talk turned to his patients, he became much more serious: “In Fallujah, I helped 15 times more patients than here [in Kurdistan]. I must find a way to help more children than this.” 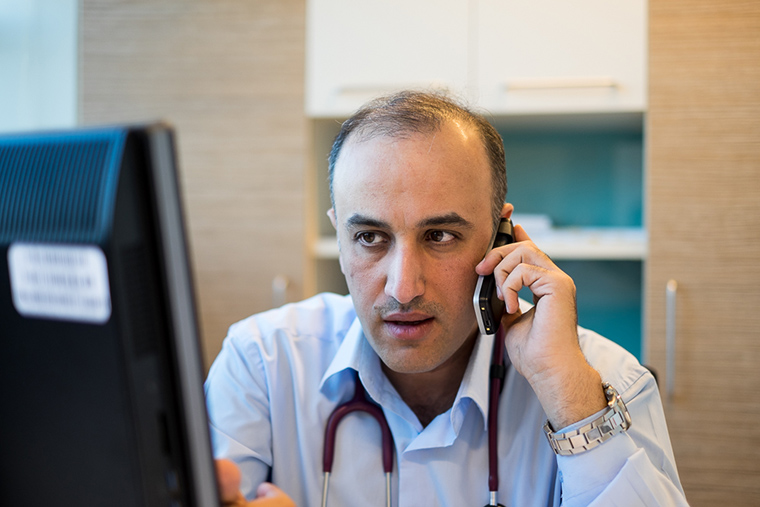 Firas is committed to serving all children, but especially the most underserved population of Iraq: the Sunnis. The problem is, most of them can’t reach him because they’re either trapped in ISIS-controlled cities or locked out of safe havens like Kurdistan or the Shia south.

For this reason, Firas applied to transfer to Baghdad so his patients will have a better (though not surefire) chance of reaching him. 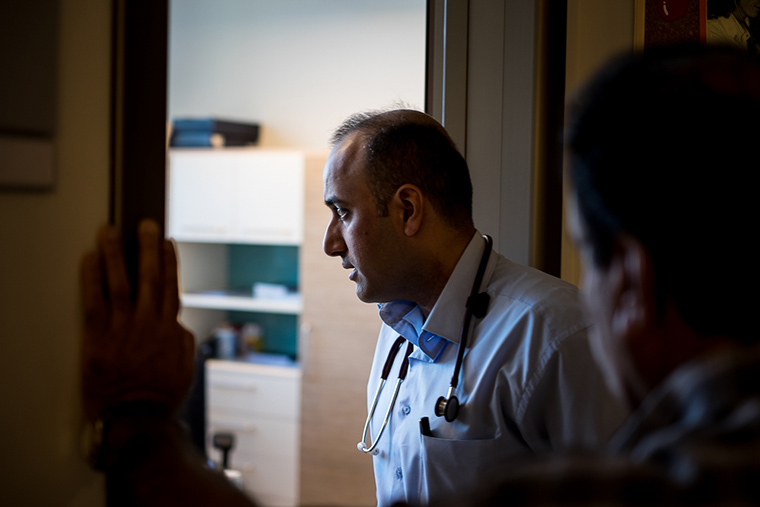 The cherry on top of this bittersweet meet-up is the fact that Firas is one of about four or five people in all of Iraq who can perform these complex operations. In a country overrun with children who need his help, he is immensely valuable…but the hospital isn’t giving him the access or assistance he needs to continue saving lives.

Thank you for investing in Iraqi doctors like Firas. They face incredible difficulties. They are fighting impossible battles. Politics, violence, and lack of resources are against them, but they are tenacious!

Bumping into him today was a hopeful reminder that, while Iraq seems so unmade, there are people committed to remaking it—people who won’t stop landing on moons. 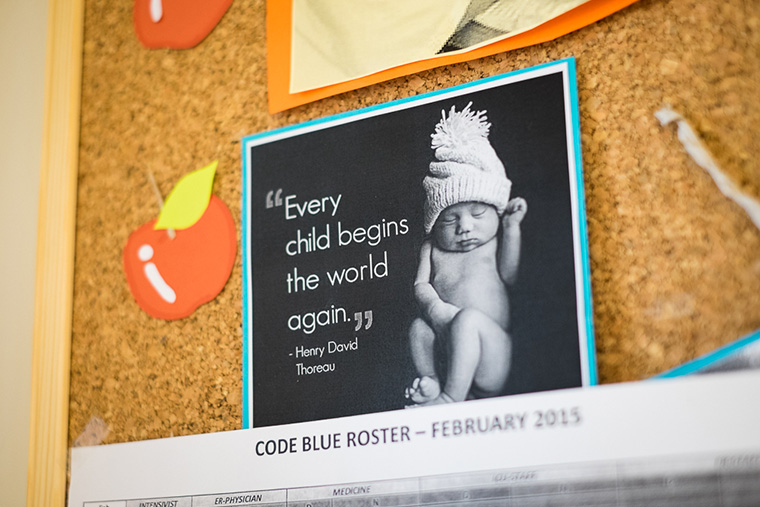