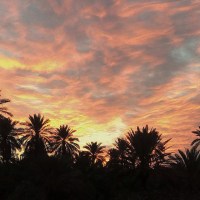 So this is how it ends?

He stopped at a tree, lowered himself until he rested on the scorched earth, and leaned back against the trunk. Blood soaked through his clothes, and his breath was ragged. These long hours of battle were the most brutal experience he had ever faced.

The faint breeze couldn’t cool the heat of the sun. It couldn’t quench his thirst—he’d been without water for seven long days. And it certainly couldn’t calm his heartache. He was betrayed by everyone—all but a small clutch of his closest companions and family. Now each of his companions lay dead in the desert, and his family was slowly dying of thirst in their tent pitched nearby.

He was firmly committed to doing the right thing. Committed to the memory and honor of his grandfather. He would not bow down to the new politician in power, would not accept the comfortable life offered in exchange for allegiance. He did not want to fight. He and his family were simply committed to doing what was right in the eyes of God. He was despised for it. Made a target.

His small group—fewer than a hundred souls—were besieged by an army of 30,000. And now he faced the end alone.

Hussayn, the grandson of the Prophet Mohammed, looked up from the base of a tree and watched the man who would end his life raise his sword and speak the last words Hussayn would hear: “I swear by God that I am cutting your head while I know that you are grandson of the messenger of Allah and the best of the people by father and mother.”

Hussayn’s body was buried there in the desert, his resting place marked with a simple plant.

That could have been the end of Hussayn’s story. But the life and death of Hussayn, son of Ali, grandson of the Prophet Mohammed, inspired the kind of devotion that lives on.

Pilgrims, who observed the line of Hussayn and would form the Shia branch of Islam, began to visit his grave. A shrine was built in his honor, to mark the place of his death and sacrifice. Slowly over the 1,300+ years since Hussayn was martyred, a city grew up around his shrine, to house and serve the pilgrims who continue to come to this holy place. Last year alone, 22 million pilgrims came together in this city to march, after forty days of mourning his tragic death.

This city of pilgrims, of death and life, of mourning and hope, is Karbala. 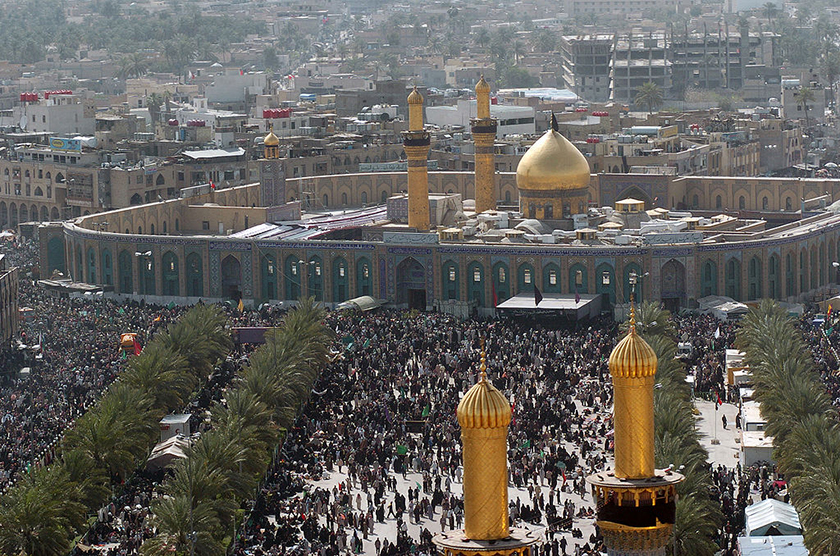 There is a different kind of pilgrimage happening in Karbala right now. It too is a search for life and hope. But this time the pilgrims are the parents of children born with serious heart defects, and they’re coming not to a shrine, but a hospital.

These parents have traveled across the country, from doctor to doctor, looking for someone to spare their children from death. Again and again they are told that there is no one in the country to save them. They are told they need to travel outside Iraq in order to find the help they need. Wealthy families who can afford care travel as far as necessary to find a doctor to help. But most families can’t afford the thousands of dollars needed to get surgery outside Iraq.

For so many Iraqi parents with children born with heart defects, the situation feels as hopeless as the fight that was faced by Hussayn more than a thousand years ago.

This is where you enter the story of Karbala.

This time, you are waiting at the end of the parent’s pilgrimage. You are sending doctors and nurses who can save the lives of their children. You are sending in world-class pediatric heart surgery specialists who teach local medical professionals how to perform the complex surgeries.

Karbala is a city built on violence, risen from a battlefield, and you are there unmaking violence with life.