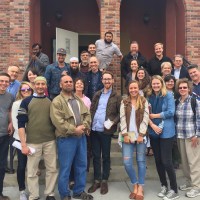 To be honest, we didn’t know what to expect.

During this year’s Q conference, a gathering of Christian thought-leaders in Denver, we hosted a conversation about how we can love our Muslim neighbors in the midst of a cultural moment dominated by ISIS, Islamophobia, and all-around fear.

But we knew that any meaningful dialogue would be impossible if it did not include members of the Muslim community.

One thing we’ve learned in our years of waging peace: talking with someone is always better than talking about them.

So with the help of our friends at Peace Catalyst, we reached out to a Denver-area mosque. Without hesitation, the imam invited us to come—and to bring as many Christian leaders as we could.

The imam welcomed us without even knowing us. He opened the doors of his mosque to us, sight unseen.

We would later learn that our host, Imam ShemsAdeen, has a history of leaning into conversations like these, offering generous hospitality and welcome to anyone who is willing to engage.

62% of Americans do not know a single Muslim.

On our ride to the Islamic center, we took a quick survey. Most of us (including myself) had never set foot inside a mosque before. Most of us did not have a single Muslim friend.

In other words, we are a lot like our fellow Americans—nearly two thirds of whom do not know a Muslim personally.

We pulled into a parking lot in a perfectly ordinary suburban neighborhood. We took off our shoes as we entered the mosque, our Muslim hosts greeting us warmly as we did. We were ushered into a room filled with sweets, snacks, coffee, and tea. After several minutes of casual conversation, we took our seats and began a more intentional dialogue. 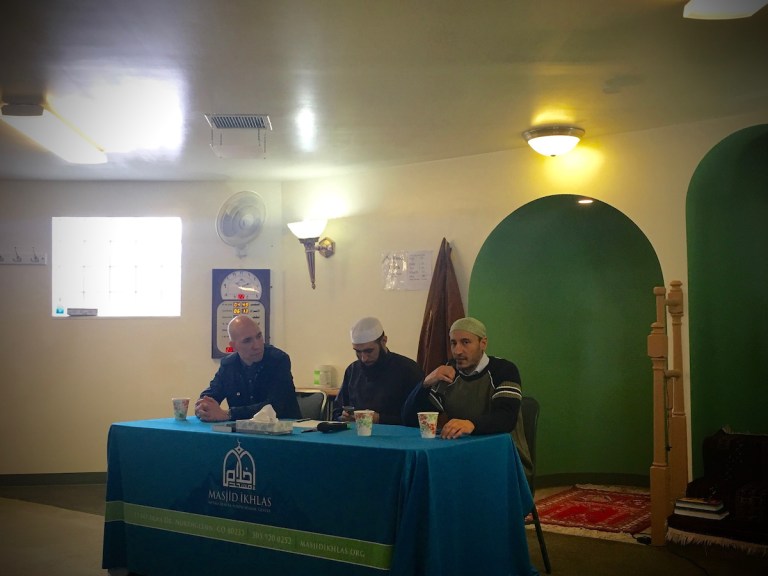 Imam ShemsAdeen encouraged us not to hold back. No question was off-limits, he assured us.

So we talked about head coverings. (The hijab, we learned, is more than an article of clothing. It is a character trait, one meant to be cultivated by women and men alike in Islam.)

We talked about violence and martyrdom. The treatment of women. How Islam had come to abolish slavery over time (not unlike Christianity).

We talked about abrogation—how some verses in the Quran supersede others. We talked about how Muslims interpret and apply their sacred text, and how Islamic revelation came over the course of several years and not all at once—which is important to keep in mind when you’re wrestling with difficult or troubling passages (much as it is with Jewish and Christian revelation, both of which also have their share of challenging texts).

We asked what compels someone to join a terror group like ISIS. Imam ShemsAdeen recalled a conversation he had with a researcher who had interviewed more than 100 former ISIS fighters and found they had two things in common: (1) most were isolated from their societies, and (2) most were ignorant about the teachings of Islam.

We heard what it feels like to be on the defensive all the time, constantly pressured to renounce acts of violence that you had no part in committing. Our hosts wanted to know why non-Muslims aren’t held to a similar standard. What about the murder of three Muslims in Chapel Hill, North Carolina last year? What about the Norway shootings, perpetrated by a man who described himself as “100 percent Christian”?

When confronted with these acts of terror, Christians do not feel obligated to speak for the whole church and say, “These killers do not represent us.”

So why should the world’s 1.6 billion Muslims be made to feel this way? Why should they be held to a different standard?

We wrestled with the way many of us, including the media, talk about terrorism as if it were exclusively a Muslim problem—and how we tend to use other, softer words when talking about crimes committed by non-Muslims. Instead of “terrorists,” we call them “gunmen.” Instead of “extremist,” we say they were “troubled.”

We talk this way, even though the vast majority of terrorist acts committed since 1970 have nothing to do with Islam—well over 90 percent, according to multiple estimates looking at terrorism in the U.S., Europe, and worldwide.

Religiously motivated terrorism is a real concern, but even if every terrorist act over last 40-plus years had been carried out by a Muslim individual—which is not even close to being the case—terrorists would represent less than 0.009% of the Muslim population. Yet they occupy a much higher portion of our public conversation about terrorism.

We discussed areas of common ground between Christianity and the Muslim faith. “If you don’t believe in Jesus and the virgin birth, then you’re not a Muslim,” Imam ShemsAdeen told us.

Most importantly, we talked about how Christians and Muslims can love one another.

Often, the first step is simply to pick up the phone or walk across the street. “Reach out to a mosque in your area,” the imam told us. “There are mosques around the country that would love to have these conversations and ask the important questions.” 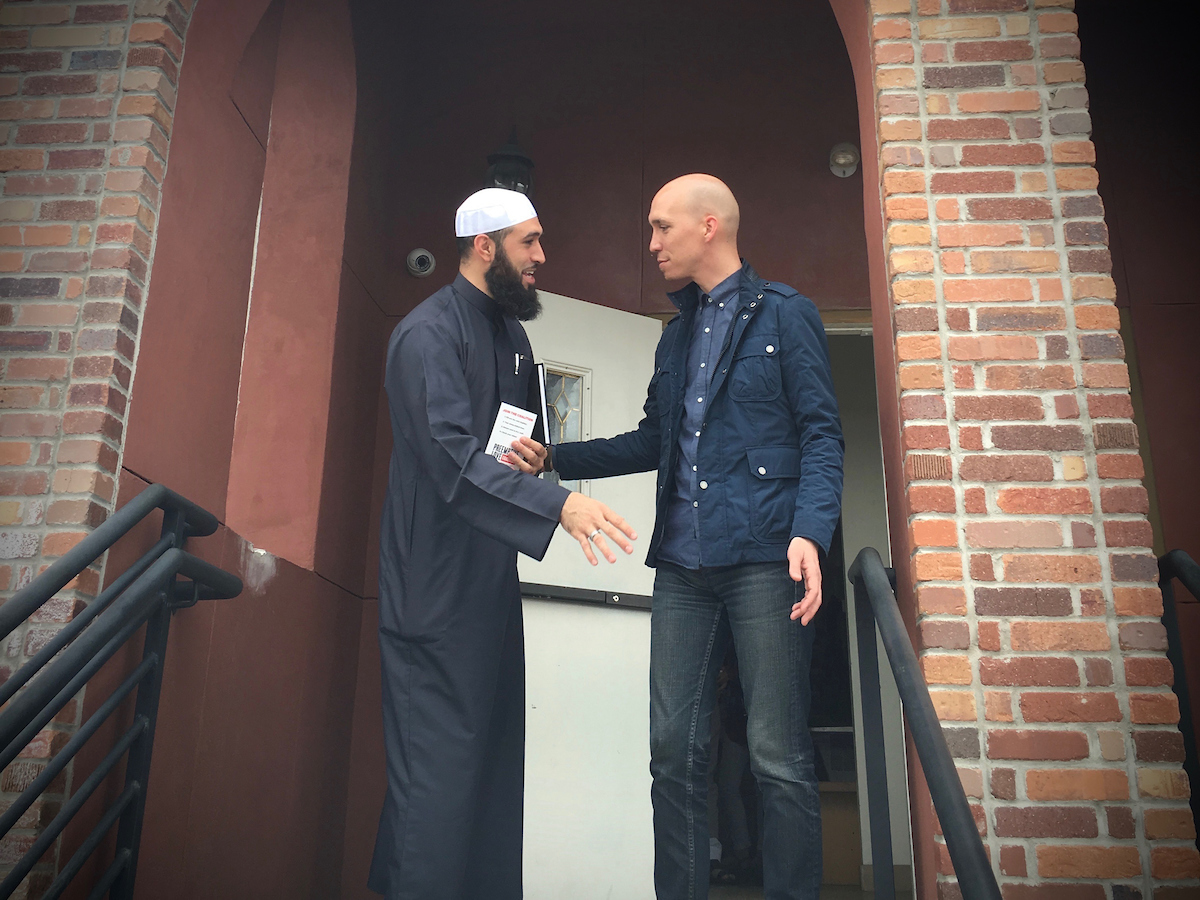 We left determined to do just that. We walked away with greater appreciation for our Muslim neighbors. We said goodbye with a profound sense of gratitude for their kindness.

Much like their hijab is more than a piece of clothing, their hospitality was more than just the food they laid out for us. It’s the way they move through the world. It’s the the way they open their doors to friends and strangers alike, warmly receiving those who are willing to step inside, questions and all.

I’d like to think we also left with a heightened awareness of what it takes to wage peace one heart at a time, beginning with our own.

Learn how you can build bridges where you live.