The hospital was abuzz with excitement as a local Libyan toddler received the town’s first-ever lifesaving heart surgery! News crews crowded the hospital halls, clamoring to broadcast a rare bit of good news in the midst of civil war, to remind Libyans they had not been forgotten by the outside world. 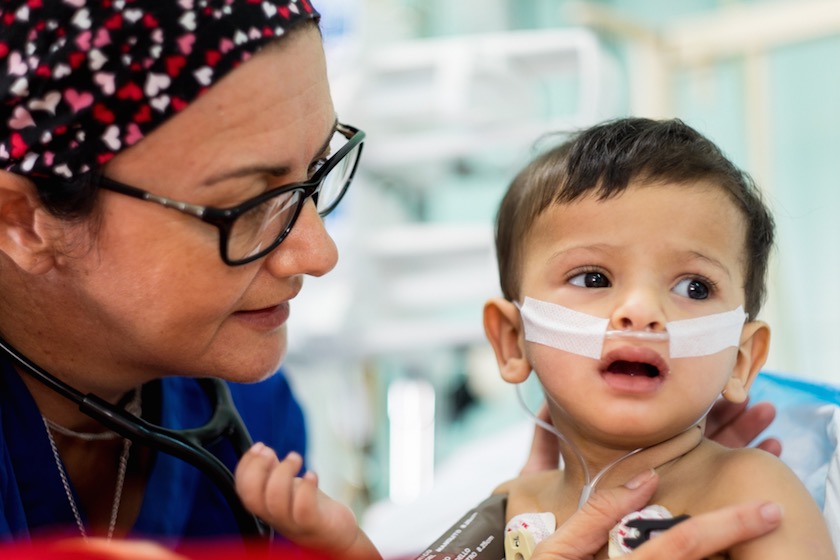 You showed them they weren’t alone and that you cared.

But the excitement was choked out suddenly over dinner, as a man ran into the room and turned on the TV. ISIS had beheaded 20 Egyptian Christians and a Ghanaian coworker—just a short drive up the coast.

Persecution of minorities is nothing new to the Middle East and North Africa, and it’s certainly nothing new to ISIS, but this was just so… gruesome. The disgust was visible on the faces of our Muslim friends that evening, but they were also deeply troubled: “How could this happen on Libyan soil, in the name of Islam?”

Then came the inevitable international coverage. The footage of men in the now iconic orange jumpsuits being marched down a beach played on repeat. Speculation abounded over when and where ISIS would strike next, along with a near obsession over ISIS’ “message signed with blood to the Nation of the Cross,” interpreted as a threat to Rome and the rest of Europe.

But in the middle of all the noise, a Coptic Bishop cut through with two simple words on Twitter: #FatherForgive.

Video released by IS beheading #Coptic #Christians in #Libya. Prayers for them, their families and all still captive. #FatherForgive 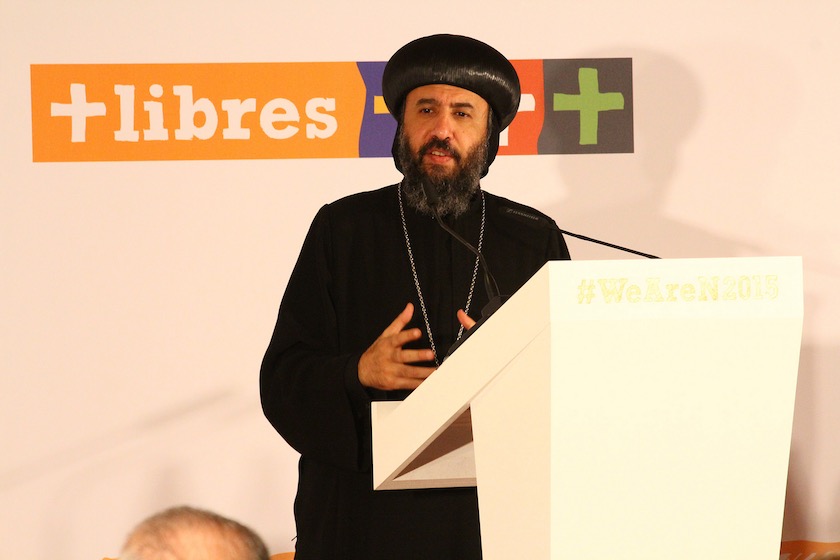 Bishop of the Coptic Orthodox Church in London, Anba Angaelos, went on to say publicly that he forgives ISIS and later told CNN:

“Otherwise, we would become consumed by anger and hatred. It becomes a spiral of violence that has no place in this world.”

They rejected the temptation to become bitter, angry and vengeful, and inspired the world with their grace and courage. Speaking proudly of the resilience of their fathers, brothers, and sons, who had captured the attention of the whole world, they also uttered their forgiveness for those who had so brutally and needlessly taken their lives, and who sought to rob them of their dignity.

Much has happened in Libya since these men were murdered. ISIS is gaining more territory, absorbing smaller militias and militant groups into itself and steadily moving out from its stronghold of Sirte, hometown of deposed leader Muammar Gaddafi. The UN seems unable to bring parties together to establish a ceasefire, much less a government, and as of this week the U.S. and its allies are considering military action in response to the ongoing turmoil. 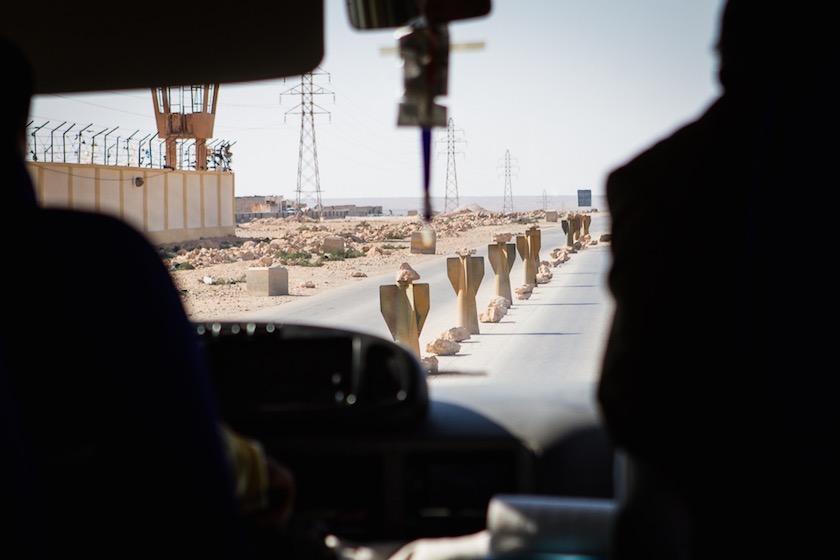 In the midst of all this chaos and bad news, one thing still holds true a year later: you are still waging peace on a beach in Libya—you never stopped!

You turned night into day for the desperate mother of a dying child.

You challenged stereotypes about Middle Eastern men and their love for their children.

You helped give a boy from an ISIS-controlled town the chance to say yes to a new life.

You gave a father the chance to travel through a civil war in order to save his son. 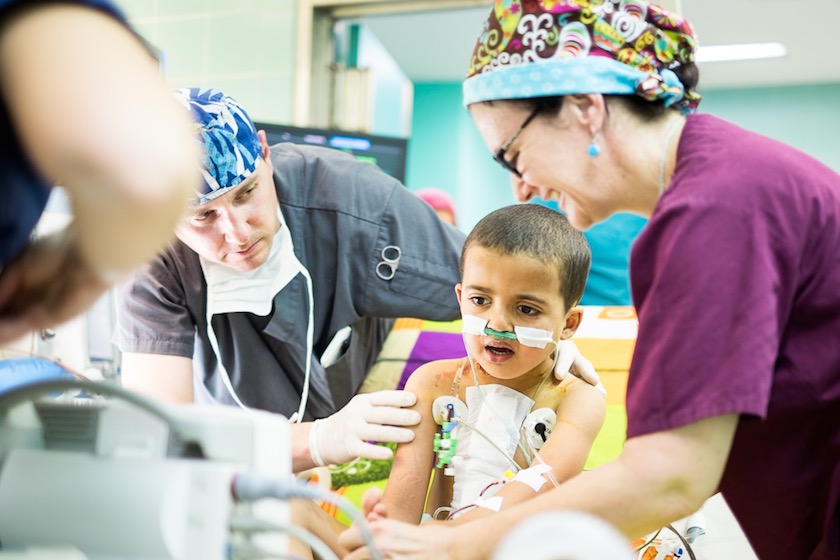 And this week, today, at this very hour, you are still there. Doctors are on the ground in Libya saving lives and showing people they aren’t forgotten.

Icon of the 21 Martyrs of Libya: Tony Rezk on Twitter. Photo of Bishop Angaelos: HazteOir.org on Flickr.