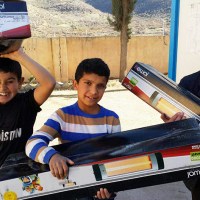 Last summer we introduced you to some of the children displaced by the war with ISIS—thousands who were no longer able to go to school. You showed up! This school year, you helped to put more than 20,000 children back into the classroom full-time! You also helped students bless their neighbours in tangible ways.

The school principal—an Assyrian, and one of a dwindling number of Christians remaining in Iraq—formed a small committee. His school was anticipating a much-needed delivery of heaters. It was December, and the weather in their mountain community was freezing.

Most of the families served by this school in northern Iraq are Christian. You can imagine how excited they were about the chance to keep warm in winter. But school officials and families also wondered: 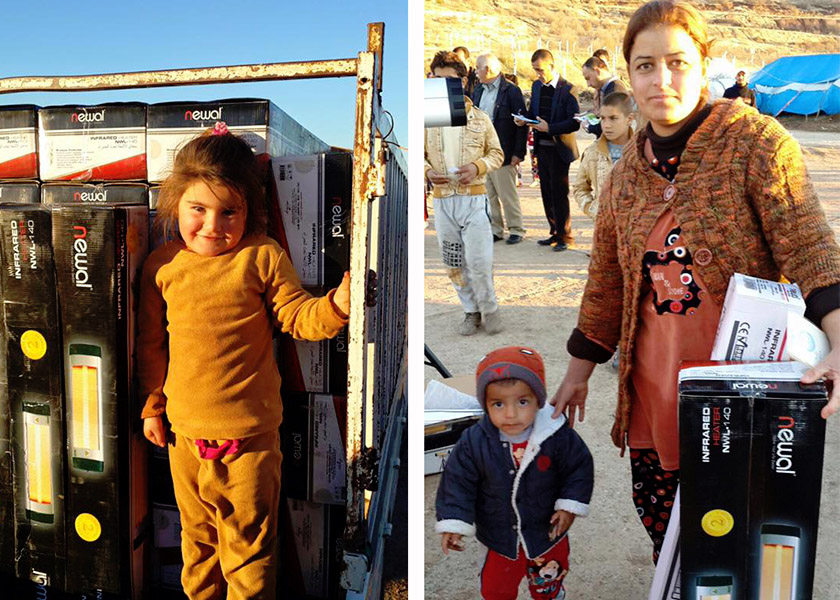 When most people think of the Middle East, all they see is intractable, often violent sectarian conflict. But some have eyes to see past division. Some eyes can see over walls that separate religious and ethnic communities. Some, like the Assyrian principal, see and hope for more.

So he invited a fellow Christian, as well as Muslim member of the community, to join his committee to provide warmth in winter. They wanted to keep their Muslim and Yazidi neighbours warm, too.

Together, we made that happen.

In addition to sectarian division, there’s another picture that comes to mind when most people think of Iraq. We tend to imagine sandy deserts and intense summer heat. What doesn’t come to mind is the bitter cold of winter in northern Iraq, the snow that settles on the mountains, or the biting winds.

Buildings in Iraq are constructed without central heating systems, and are primarily made of concrete. Classrooms are cold in the winter, as are the homes. And when your school bus happens to be the open bed of a truck or trailer, it goes without saying—you’re already cold by the time you get to school! 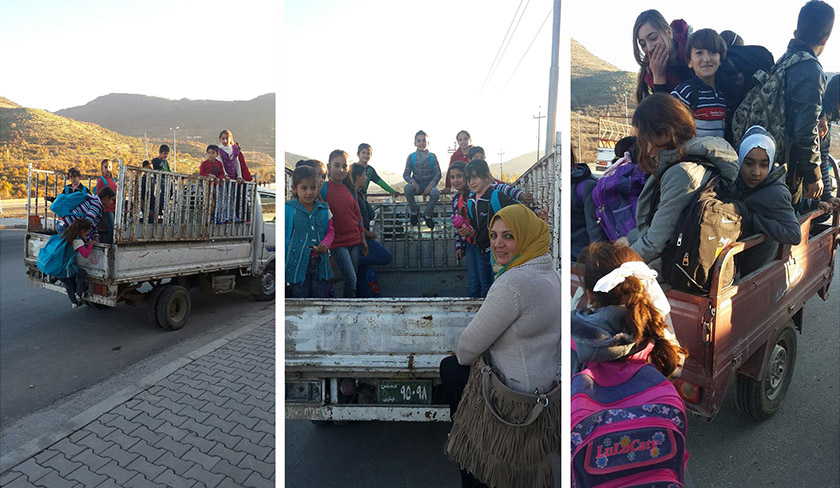 Heaters for classrooms are included in the supply list for every school we support—that’s standard. The school in northern Iraq—which is filled with displaced children who live in cold tents and other temporary housing—was no exception. But in this case, we were able to go one step further. A generous donation allowed us to provide heaters for the students’ homes as well. 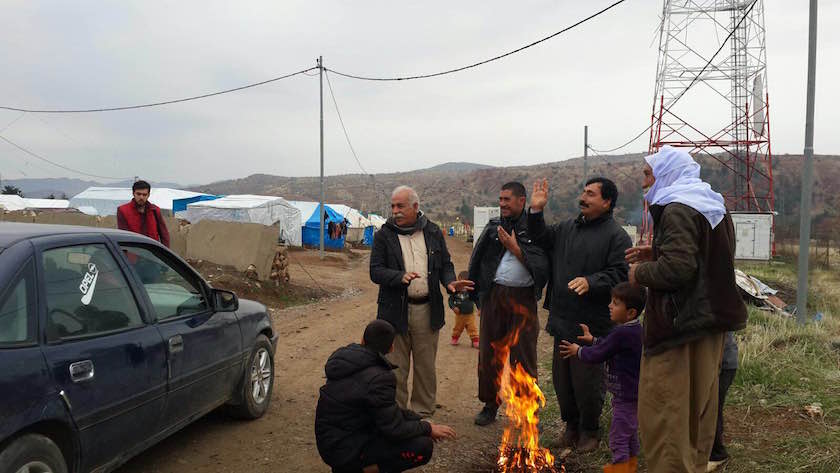 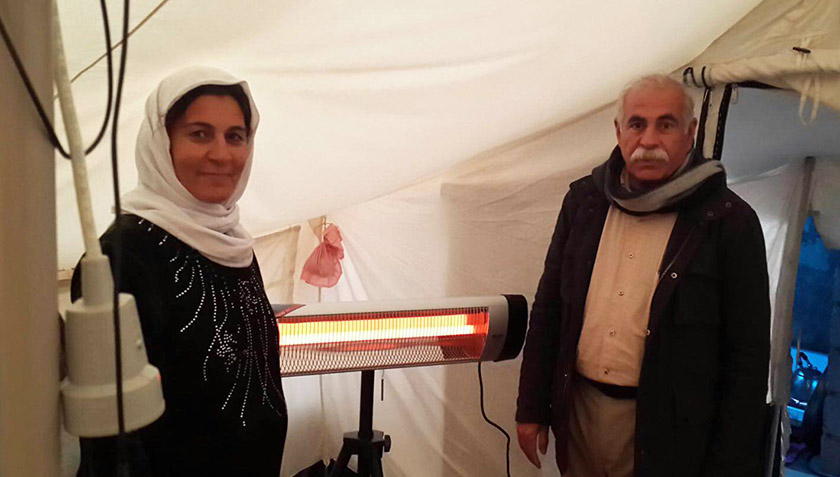 These heaters did more than keep families warm. They inspired students to become change agents and peacemakers in their communities.

Because heaters were distributed through the students, families saw the school as a vital part of their support system. They saw how the whole family benefits when a child attends school. And the students were proud to be the reason their families received help!

The heaters were also instruments of peace, as students were able to bless their neighbors with the gift of warmth. It was a beautiful expression of unity—a statement of defiance against the idea that Iraqis of different faiths cannot live together.

Indeed, there are huge swaths of Iraq where mistrust of “the other” has grown into hatred, where hate has grown into violence. But then there are villages like this one in northern Iraq—where Christians, Muslims and Yazidis live side by side. Everyone in these villages was displaced. Everyone is scraping to get by. Yet there is peace—and a desire for everyone to be warm and to be well. 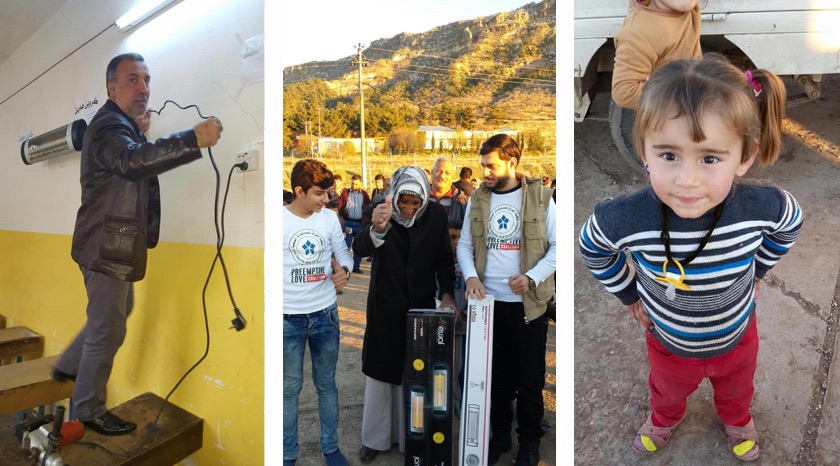 Thank you for making that happen.

You can continue to wage peace across enemy lines in Iraq. Become a monthly sponsor!

Tagged: back to school Iraqi Christians