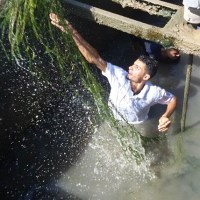 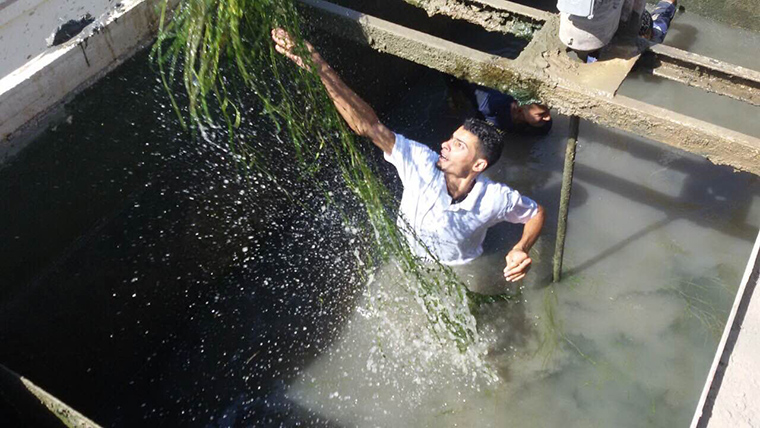 Moving “home” after communities are liberated from ISIS is a herculean task.

Houses are destroyed, but also the basic infrastructure which allows for modern life, clean drinking water, electricity, food shops, vegetable stands, etc., it is so much harder to rebuild when precious time is used finding simple things like clean water to drink. 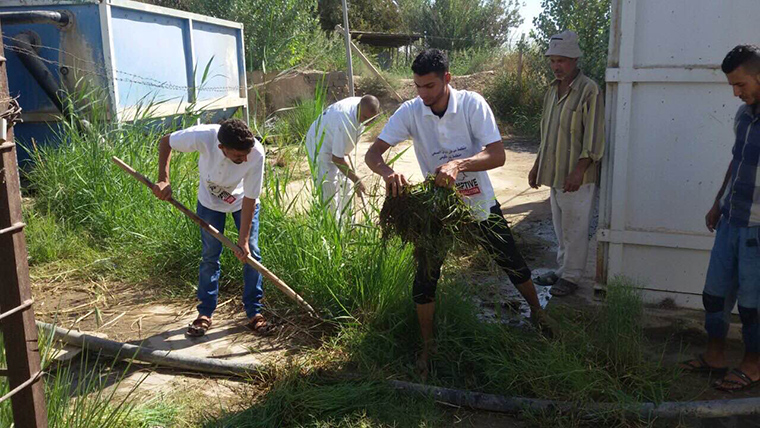 Finding clean water isn’t just a matter of taste, it’s a matter of survival! In the region between Baghdad and Mukashafah, dirty water is causing an outbreak of cholera. More than 800 cases have been confirmed, and the numbers rise weekly.

This water treatment system used to bring safe, clean drinking water to families in Mukashafah— before ISIS drove the community from their homes, before it was left unused for a year, and before the holding tanks became choked with mud and weeds. 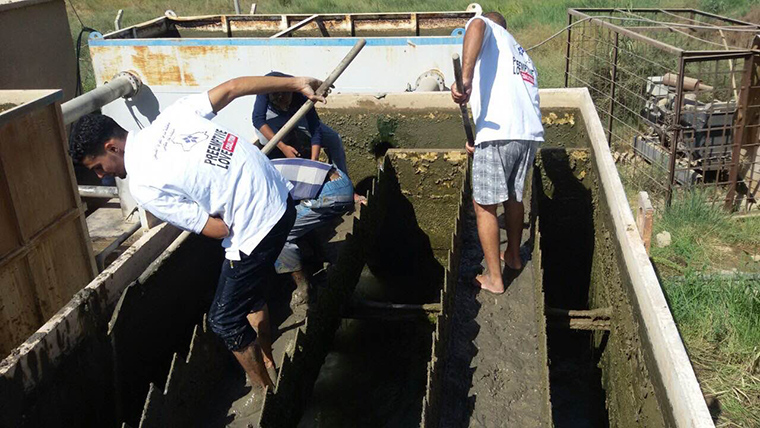 When residents asked for replacement components for their water system, our answer was a quick ‘yes’! But what grew out of that ‘yes’ was more than we could have hoped for. 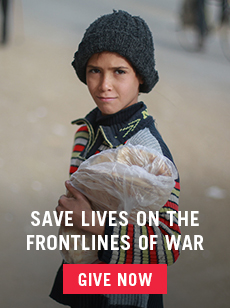 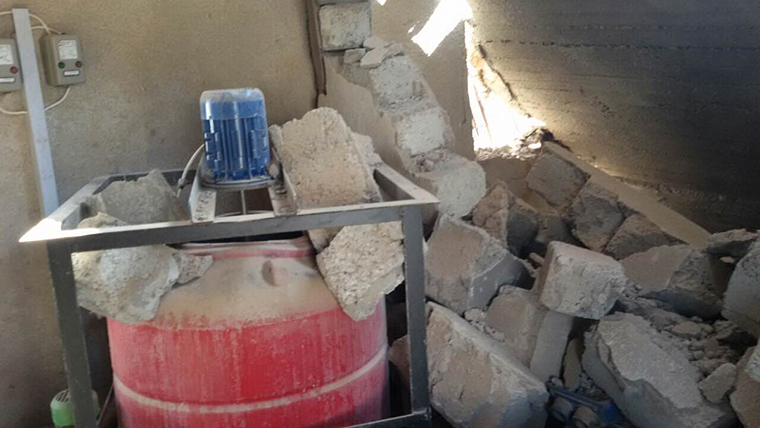 The young men of this community took time out from rebuilding their own homes to work together for the whole community’s good. They quite literally threw themselves into the job—climbing down into stagnant water to pull weeds, cleaning canals and making needed repairs. Filtration was updated. And finally, water that is safe to drink pumped from the system.

Earlier this fall you showed up with emergency relief aid and tents—so returning residents could start to rebuild their lives after their town was liberated from ISIS.

Now, thanks to your help:

-residents of Mukashafah had the chance to work together on a significant project, and to rebuild some of the community connections lost when they were scattered by war.

-residents can now focus on rebuilding, instead of having to worry about where to get clean water.

-residents can drink water without the fear of contracting cholera! 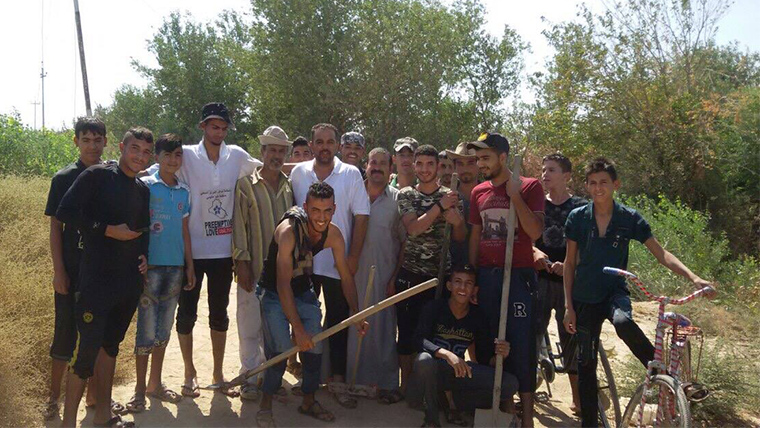 ISIS will not have the final word.