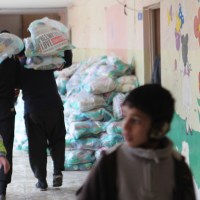 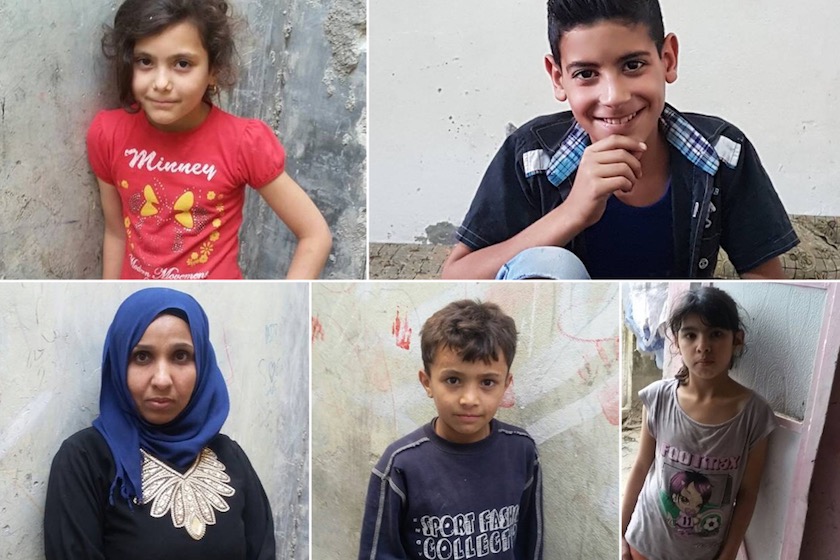 Since December, we’ve maintained an emergency feeding center near Aleppo, serving 25,000 to 30,000 displaced families. Many have lost everything to Syria’s civil war.

Many of these families came from eastern Aleppo. They ran for their lives last Christmas while bombs fell, destroying whole neighborhoods. Some families come here from other parts of the Aleppo province. Some stay for a while; other move on in their search for someplace safe.

But your love has sustained them all, providing hot meals five days a week—and monthly supplies of food to get them through the rest.

Day after day, as many as 30,000 people rely on our Aleppo kitchen to keep them going.

Behind each number is a face. These are some of the lives you’re sustaining in the middle of the world’s worst humanitarian crises.

You’re sustaining Nisrine, whose favorite thing to do is ride motorcycles. (Yes, really.) 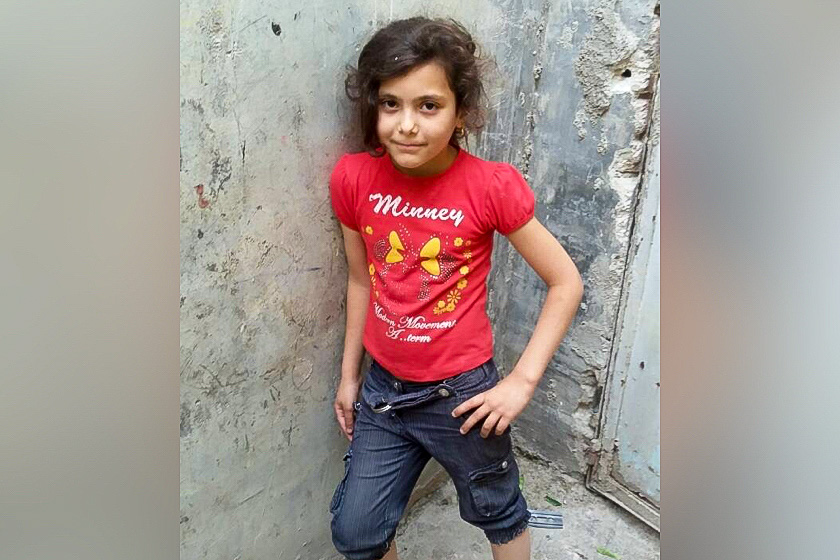 You’re sustaining Aisha, whose only dream is to own a house. Like so many here, she is homeless because of the civil war. 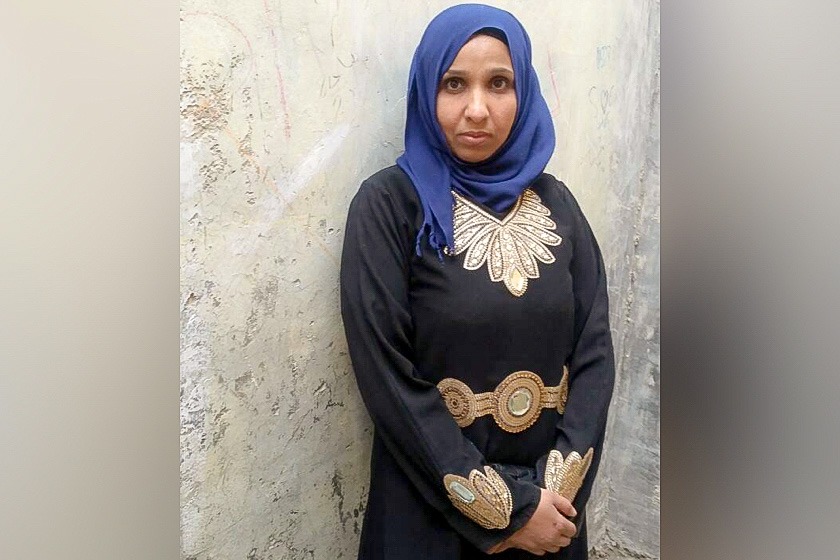 You’re sustaining Abdel Jabbar, whose dad was killed in the fighting. Abdel doesn’t say much, but he lights up whenever he plays his favorite game, soccer. 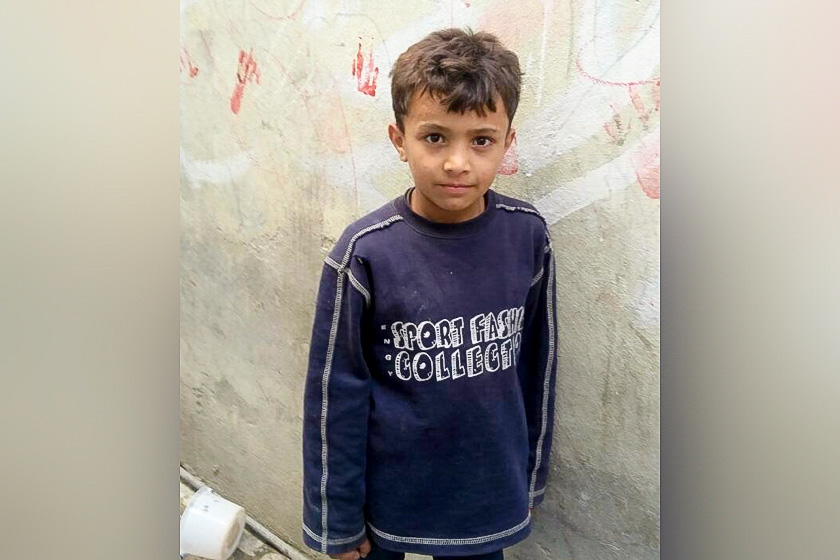 You’re sustaining Hussein, another diehard soccer fan. Not even civil war can convince him to give up on his dream. “I’ll become a world champion someday,” he assures us. 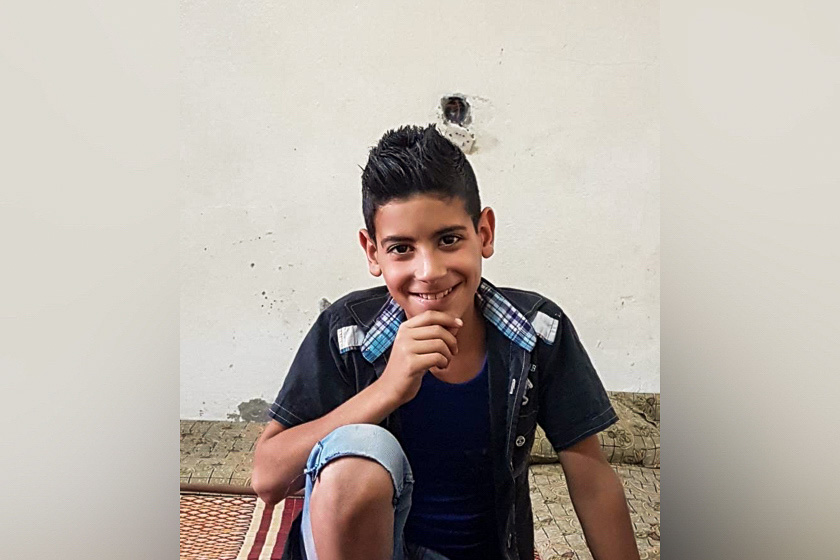 Our current funding for the feeding center runs through the end of this month—just a few days away. But with thousands of fleeing Syrians still coming to us for help, we cannot turn away.

Help us maintain our Aleppo feeding center through the hot summer months.

The need isn’t going anywhere, here in the Aleppo province. Neither are we.