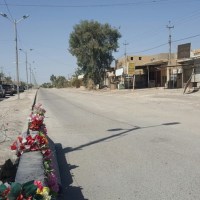 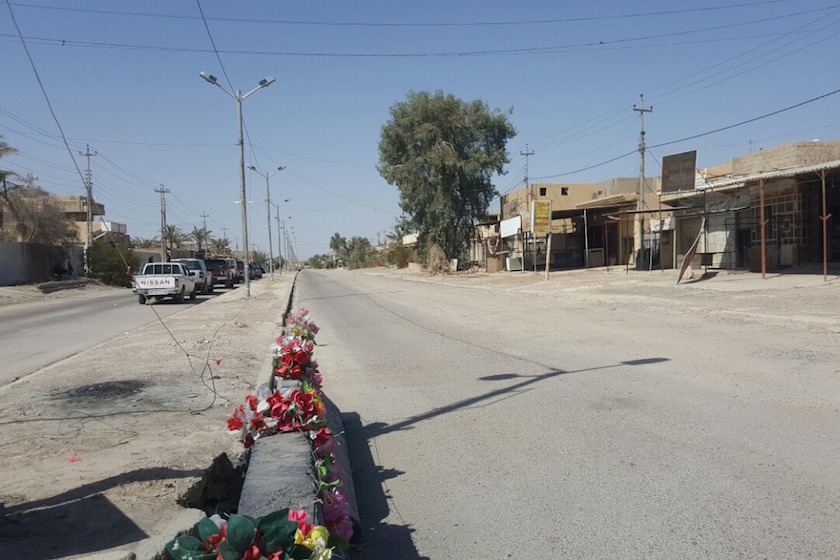 Fallujah was quiet when we pulled into the city center, but that wasn’t surprising.

Months of fighting, then clearing the city of ISIS holdouts, then clearing out traps and unexploded bombs—that all takes time, which meant families had to wait for a chance to come home. In the meantime, you made sure they had what they needed to hold on.

We said it before all the fighting started: Fallujah is one tough town.

But people can only sit in the desert heat for so long before tensions boil over. When the Iraqi government announced recently that it would start clearing families to return to Fallujah, people were excited. Finally, the camps would empty, families would come home, and people could start rebuilding.

That was the initial number stated by government officials. That’s how many were approved to return, which is why we were so frustrated when only 14 came back on the first day.

Were 186 more families approved to return but too afraid to come? Did the government fail to approve them? The registration system for returnees was online. Where did that leave families living in tents with no electricity, much less internet access?

It’s hard to say what happened on that first day, but we were there and it wasn’t the promised 200. As we told the New York Times, ABC News, the Guardian, and many others, “This was a trickle, not a tidal wave.”

Thankfully, since that first slow day, families have come back by the hundreds. The approval process is picking up some momentum, and Fallujah is finally coming back to life.

But families coming home is only the beginning. The real question is, what will they come home to?

If you think this can’t happen again in Fallujah, think twice.

Oppression is an incubator for terrorism, as Fallujah has taught us so many times—which is why we must advocate for these families. It’s why we must be the first to show up  and the last to leave. It’s why we must we stick with Fallujah families long after the media loses interest—for months and years to come.

Where do we start? We listen. We ask questions and then shut up so we can hear the answers. Then, after families have their say, we respond by creating opportunity for parents needing jobs, delivering medical care to children on death’s door, and doing whatever else we can to help people flourish.

You’ve served families in Fallujah for years now, and you were here when the battle to liberate the city began. Will you stand by them as they come home to rebuild?

Let’s get to work!