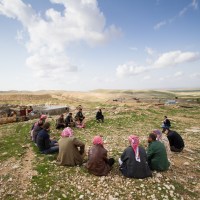 Fighting has broken out between militia groups vying for control of the Sinjar region in northern Iraq. On Friday, Kurdish Peshmerga troops clashed briefly with members of a Yazidi militia called the Sinjar Resistance Units. According to local media reports, there were casualties on both sides. Officials from the two militias have sat down to discuss the conflict.

Sinjar is home to the Yazidi people, a small ethnoreligious minority in Iraq. In August 2014, ISIS stormed the area, and the Yazidis became targets of genocide. Thousands of Yazidi women and girls were kidnapped by ISIS and sold into slavery. Dozens of mass graves are located around Mount Sinjar, filled with the remains of slain Yazidi women, men,and children—young and old. We know; we’ve seen them. 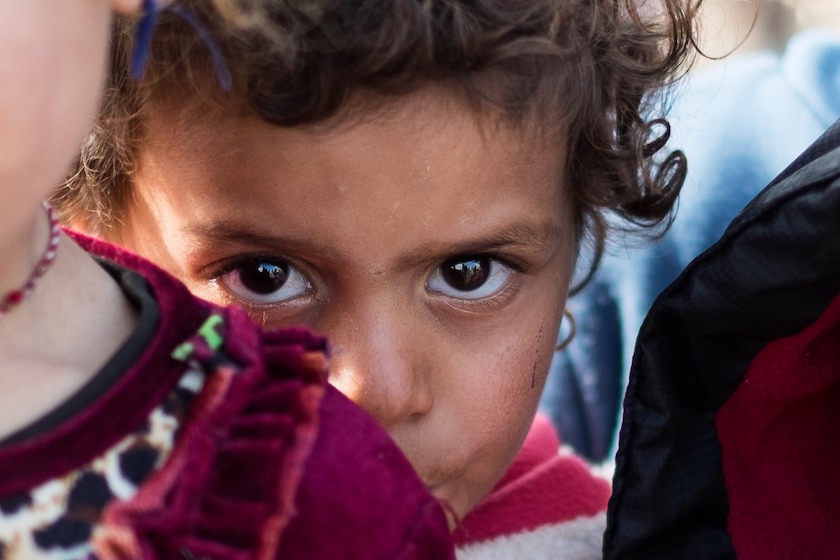 The Yazidi story captured the world’s attention in 2014, as families fled up Mount Sinjar without food or water, desperate to escape ISIS. Many died of on top of that mountain, waiting for help to come.

ISIS was pushed out of Sinjar in late 2015, but they still control Yazidi villages south of here. Meanwhile, militias jockey for power and influence over a part of Iraq that still bears the scars of ISIS occupation.

Every time fighting breaks out—whether it’s ISIS, or Kurds against Kurds, or some other group—it’s the local Yazidi people who suffer. It is safe to say they’re one of the most marginalized, persecuted groups in the Middle East. They’ve survived genocide. They’ve endured fights, sometimes violent, over who controls their home. 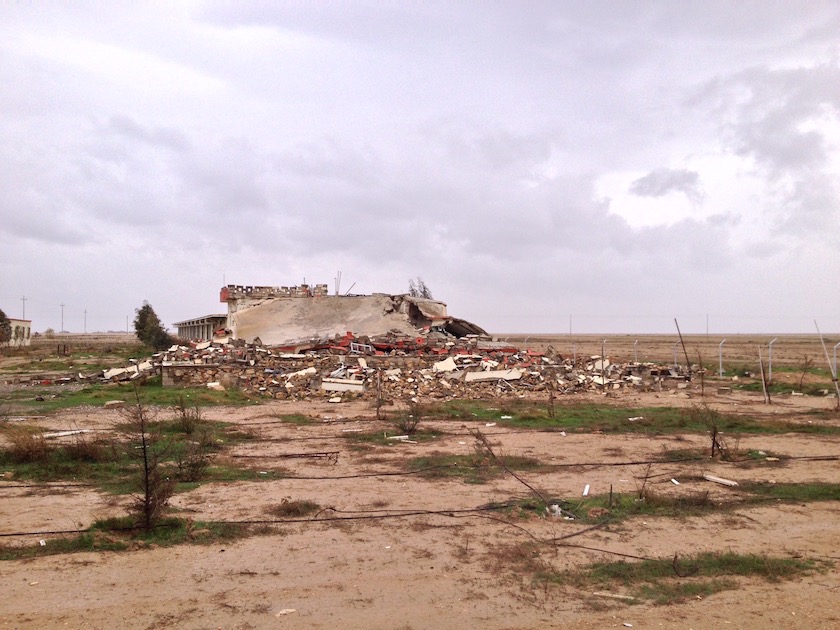 What they really want more than anything is to rebuild their lives in peace.

While others compete for power and control, you keep showing up for the Yazidi people of Sinjar. You showed up last year with egg-laying chickens, providing a sustainable source of protein for thousands of families. Together with our friends at Yazda, we’ve provided medical care for people in some of the remotest parts of Sinjar. 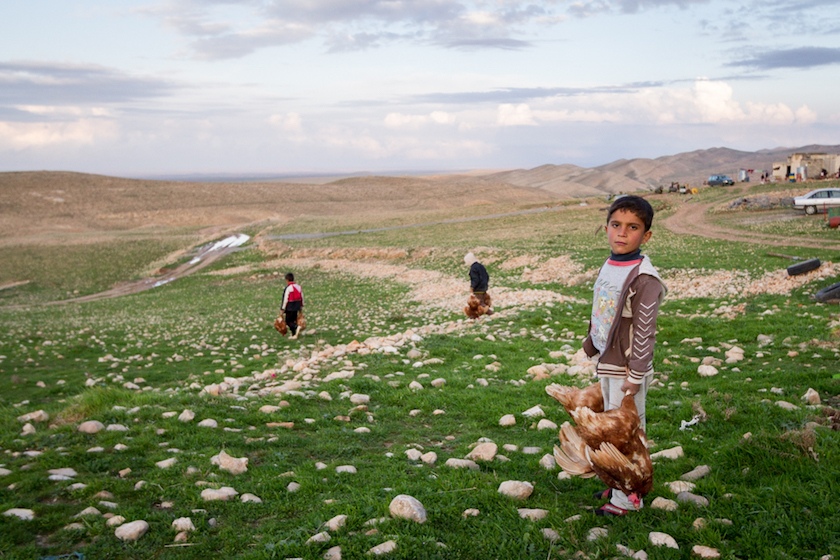 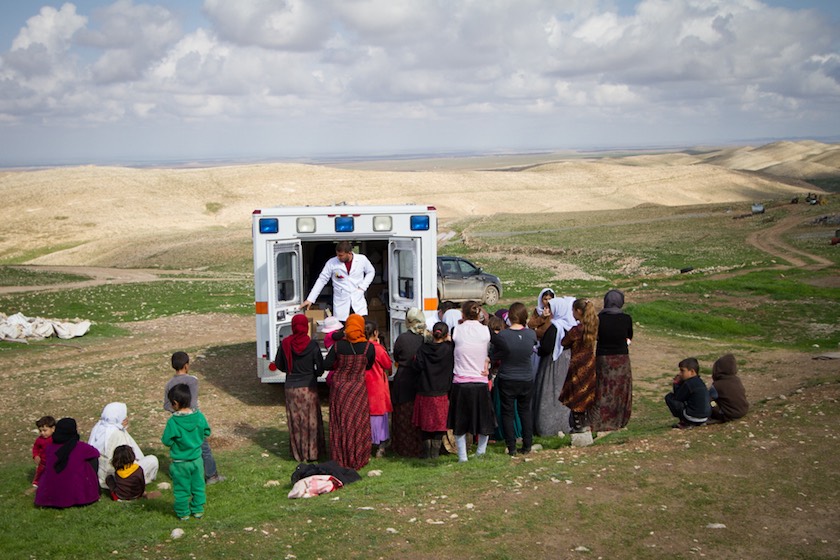 When we asked how else we could help, the most common request was to reopen a school for their children. So that’s what we’re doing—rebuilding a school for Yazidi children at the foot of Mount Sinjar. We broke ground late last year and construction is continuing, despite ongoing conflict in the region. 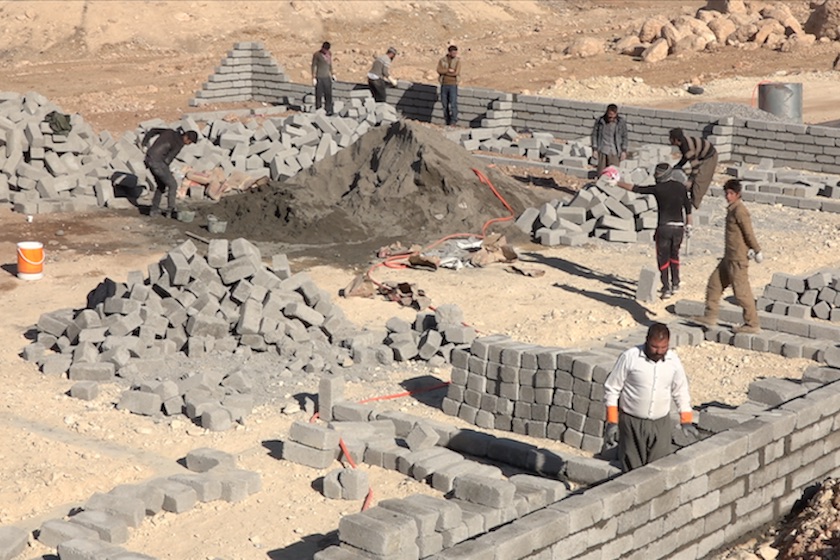 Construction on a school for Yazidi children in Sinjar

Because when you look at Sinjar, you see more than just a “war zone.” You see communities and families who want to rebuild—who have what it takes to rebuild. You see the possibility of life returning to some of the most devastated places.

Thank you for finding creative ways to serve one of the most marginalized groups in Iraq.

Help us continue to serve marginalized communities in Iraq.