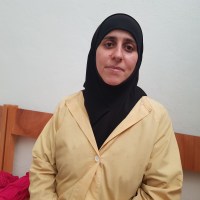 Our Syria staff just sent an update to the rest of our team from one of the shelters near eastern Ghouta, outside Damascus, where thousands of Syrians fled some of the worst fighting of the war.

You’ve been showing up here—as well as inside eastern Ghouta—for weeks now, providing food, medical care, diapers, women’s sanitary pads, and other vital help for families in crisis. Your love has allowed us to keep showing up, long since the cameras moved on after last month’s alleged chemical attack.

We wanted to share the update from our colleague Michel with you in the most direct way we can.

Michel shared this from the emergency kitchen where you are helping feed thousands of displaced children, women, and men every day. Families have been coming here long enough that we’ve started getting to know them—including Fadia and her 12 year-old son. 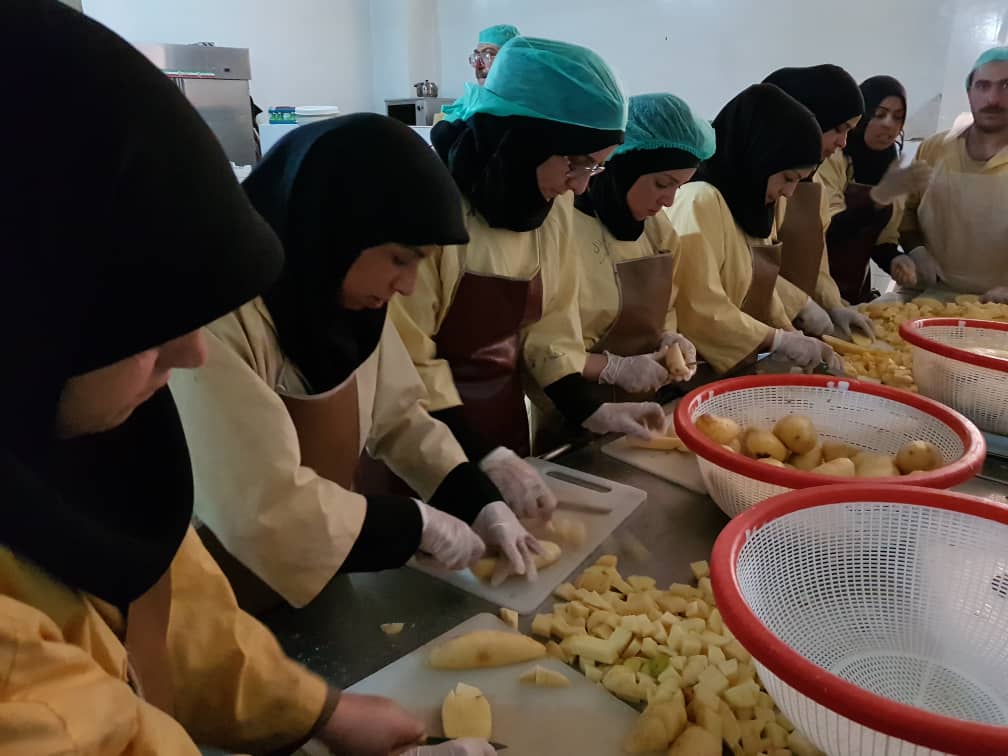 Fadia cries every time she thinks about her son’s friends who were killed in Ghouta. But she smiles every time she sees her boy—healthy and growing again. “His color is back,” Michel said after seeing him again, a month after they first met.

Fadia and others like her tell us the same thing:

They’re as afraid to go home as they were afraid of what they fled.

“Everybody is crying that they are thinking about going back to their homes,” Michel reported. “First of all, don’t forget their homes are just a bunch of walls—if the walls exist. There is nothing in there. It’s like a total break.”

For many, it feels like an impossible situation… and it is. The crowded shelters offer no privacy. This is no way for families to live indefinitely. It’s not a viable future. But so many have nothing left to go back to. 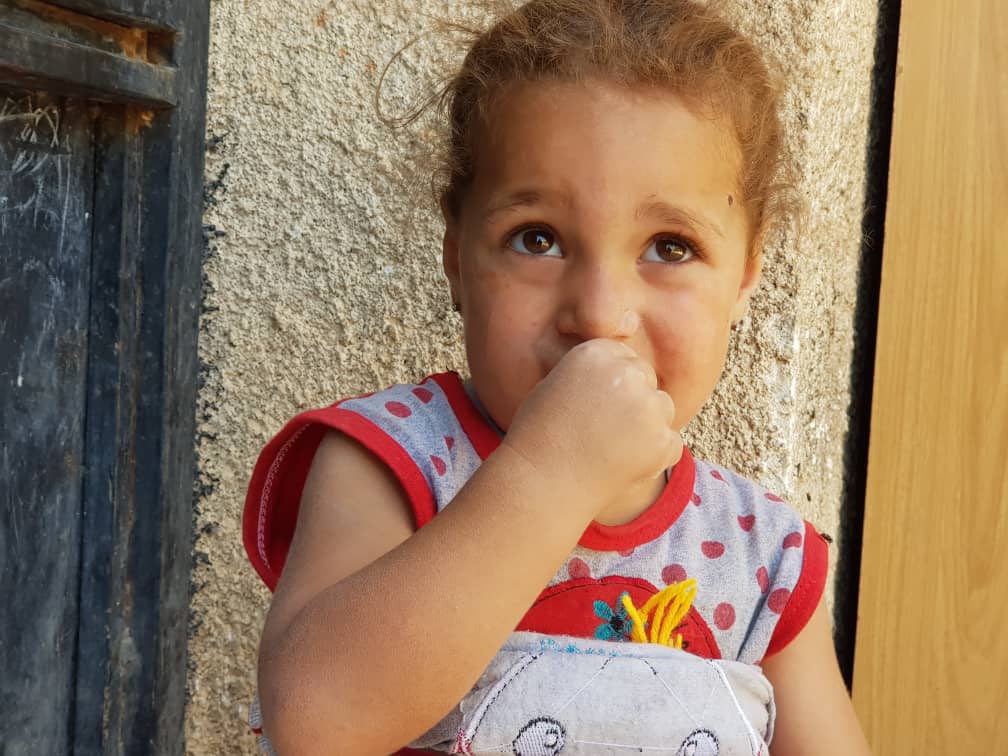 It’s not that families in Syria don’t want go home—it’s that they don’t want to go home alone.

They keep telling us:

“If we have to go there again, we hope that you will not leave us. Help us get back on track. We never needed anybody before this crisis. But now as you can see, we need our dignity back.”

“We don’t want to see any old men again searching in the garbage to find something to eat.”

These families have a long road ahead of them. And we have a choice: to move on, as the rest of the world has, and forget. Or to walk with them.

To help them reclaim their dignity.

To help them heal.

To help them rebuild.

To help them remake communities where children thrive and the elderly are revered, rather than reduced to digging through garbage for something to eat. 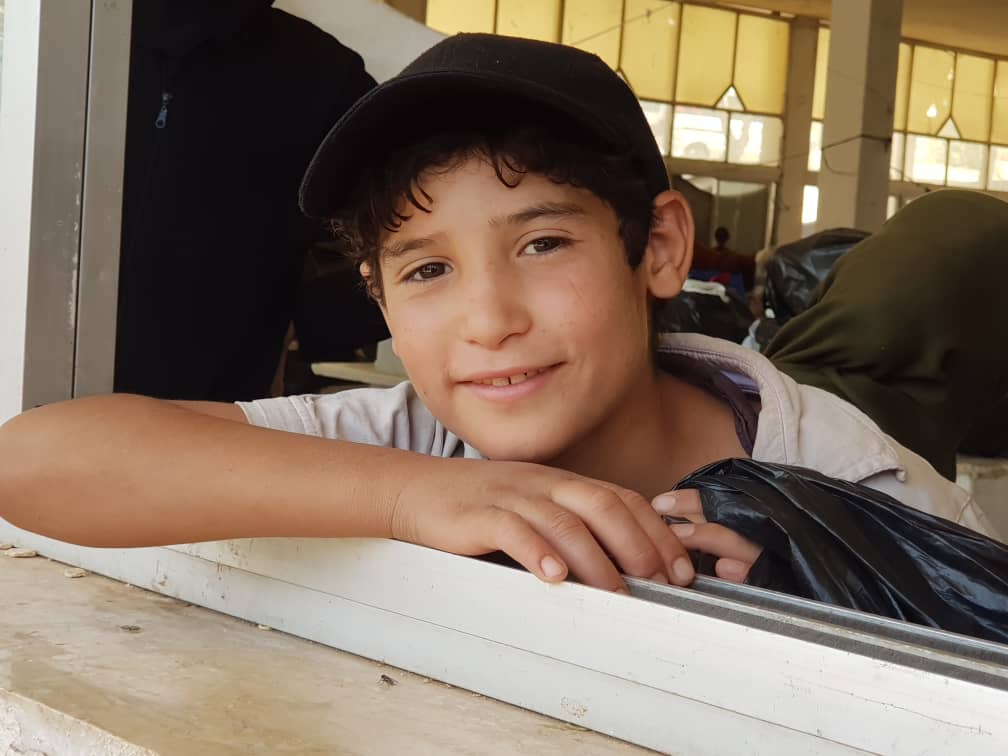 Help Syria’s families get back on track. Help them reclaim their dignity and their future after war. Give monthly.