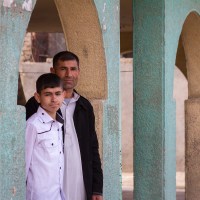 Hatem is just starting to grow a mustache. He’s pimply. He’s shy and a tiny bit awkward in conversation. But he meets my eye every time I ask a question. His answers are short, but sure.

At 15 years old, he’s in that slice of in-between time, when boys’ bodies start to take the shape of men. We can now see in him growing into the adult he’s going to be. And we are left weak at the knees with gratitude.

Hatem is here and smiling, in large part, because of you.

Hatem survived the first thirteen years of his life with a defective heart. He survived battling ISIS with his father and being forced from his home.

But when we met Hatem, he didn’t have much time left.

Two years ago, you brought in a team of skilled doctors and nurses to heal his heart. You brought hope to this boy who seemed to have the odds stacked against him.

You changed his odds. You helped to save his life.

Every now and then, we get the chance to visit children who received life-saving heart surgeries, years afterward. Recently, we sat with Hatem and his family in their temporary home, to catch up with their lives.

Hatem was a little breathless after running home from school.

“How are you doing in school?”

“…no.” Hatem’s answer was shy but honest.

“What would you rather be doing than school?”

“Playing soccer!” This time, his answer was instantaneous.

“Can you play?! You don’t get tired? No shortness of breath?”

“I play all the time and I never get tired!” Hatem’s face split into the widest grin. 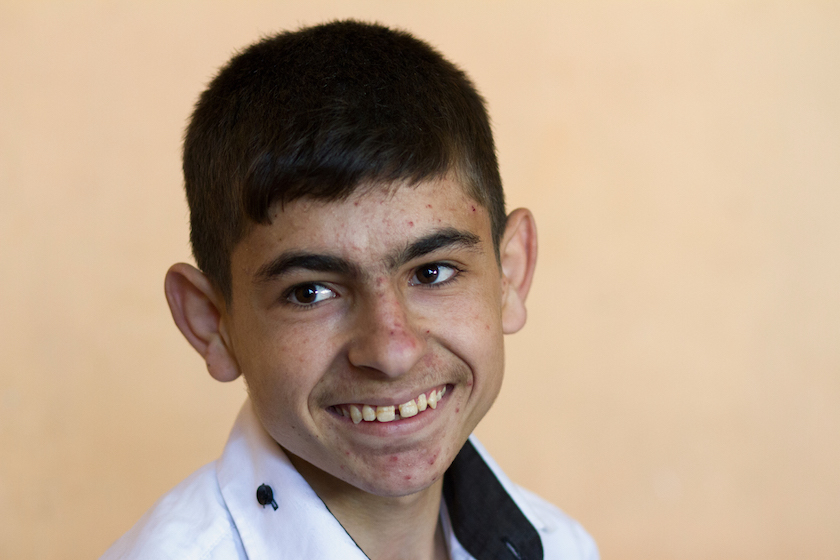 Hatem should have had surgery when he was four years old, but there weren’t any doctors in Iraq skilled enough to fix his heart. He was sent to Turkey for surgery instead… and it was botched.

Then you showed up and changed his odds.

Hatem loves FC Barcelona and cheers for his favorite player, Lionel Messi. The 15-year-old boy  can’t wait for the day when his family’s land in northern Iraq is liberated from ISIS, when they get to finally go home.

Today, Hatem is just a normal, Iraqi teenager! And it feels SO good to say that.

You can help save even more lives in Iraq and Syria.