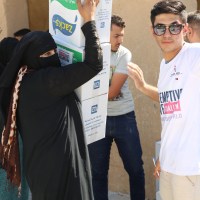 I’m pretty sure that’s about as far from clickbait as I can get… but stay with me.

Yesterday, we told you about some communities in Iraq that were just liberated from ISIS. When our advance team asked what they needed most, the answer wasn’t food or water. The leaders, all of them men, asked for women’s sanitary pads.

The women in these communities have been deprived of this basic dignity for so long—their situation has been so dire—that even the men were asking us to bring feminine hygiene products. Something most of them have never talked about in public before. 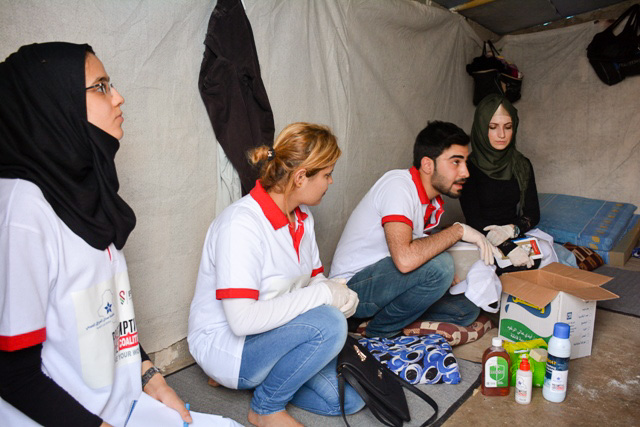 So we came up with a plan to bring sanitary pads and hygiene kits for 5,000 women. And the best part? So many people have stepped up to make this possible. Within a day, we made it more than halfway to our goal.

But here’s where things get interesting. Yesterday, the percent of men who donated was less than half what it normally is.

It’s not unusual for most of our donors on any given day to be women. More than 70% of our followers are female. And no surprise, yesterday the women of this community stepped up gloriously. What’s unusual is that only a fraction of the men who would have given on any other day did so yesterday, when the need was women’s sanitary pads.

And I get it. Because I used to be the guy who avoided these conversations like the plague. I would avoid walking down the tampon aisle in the drug store if I could. The social and cultural taboos around talking openly about women’s health… they’re not just confined to conservative Middle Eastern countries.

But we don’t have the luxury of not caring about this. Men still hold most positions of power in governments, communities, businesses, and nonprofits. Men still do most of the talking. Men tend to care most and talk most about things that impact us. That needs to change. All of it.

And these men in Iraq who advocated for the women in their communities—they just took one small step toward that change. We need to take it too. We need to get over ourselves a little bit. We need to show up for this conversation—primarily to listen, and then be ready to act. This is part of what we mean when we say, “Show up, then get out of the way.”

Caring about women—and caring about them as whole people, not just in ways that affect their roles as wives, mothers, daughters, sisters—means caring about periods and sanitary pads. 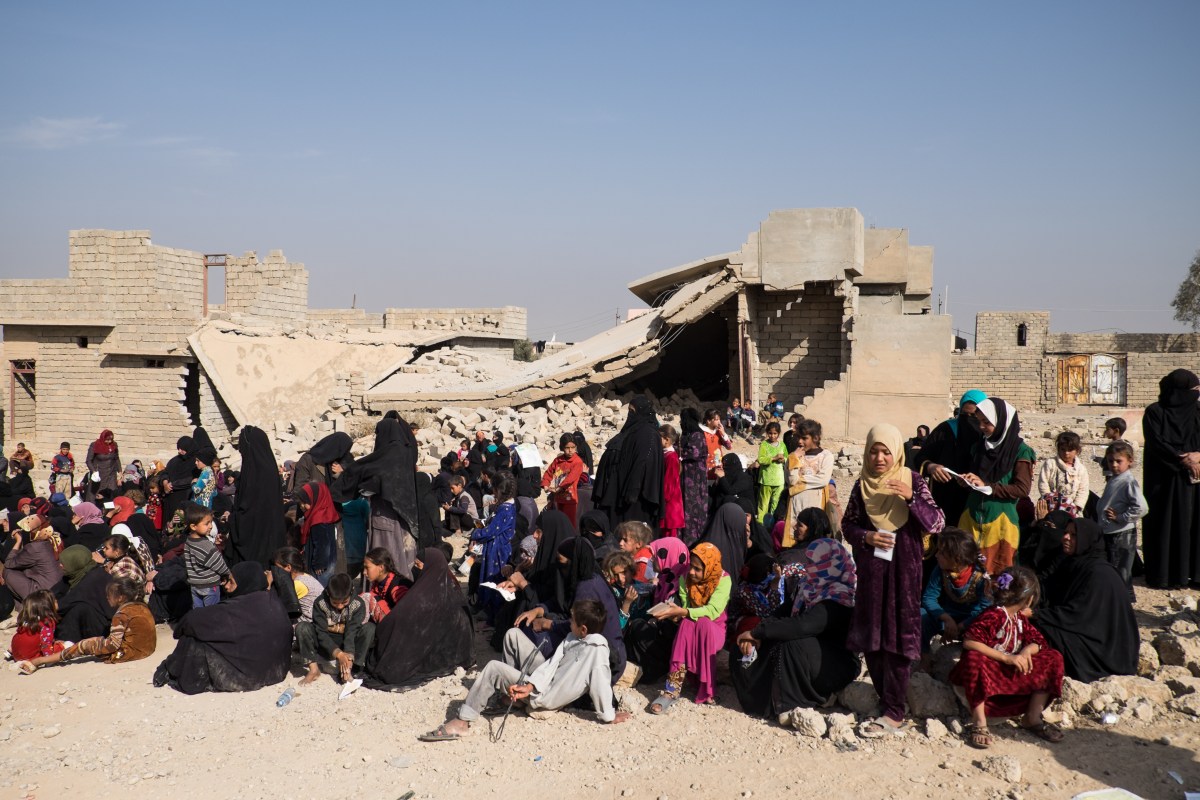 It’s been a slow journey for me learning this. I’m still learning. But this is part of what it means to love—not out of self-interest or a thinly-veiled desire for power or control—but to really, genuinely love someone for all they are, for their own sake.

So guys, I want to challenge you to join the women of this community in this conversation, in showing up for your sisters in Iraq—even, and especially, when the need is for women’s sanitary pads. Not turning this into some kind of competition or “battle of the sexes” to see who can out-do or out-give the other. Not for the sake of our male ego or pride. That’s the opposite of what’s needed here, guys. We need to tap into something much bigger: the notion that we are all equal, that we belong to each other, and that our sisters deserve to be loved as whole people.

The women of this Preemptive Love community—and the men in these newly liberated communities in Iraq—are showing us the better way, as they show up for our sisters in Iraq. Let’s follow their lead.

Give today, and stand with our sisters in Iraq.

I want to give to Feminine Hygiene Kits for Women in Iraq.