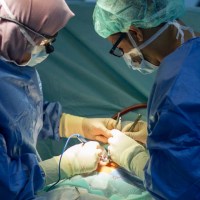 She never thought of grocery shopping as a luxury. Never realized the pleasure in choosing a cantaloupe herself, feeling its heft in her hands and sniffing for its ripe fragrance before buying it from her favorite vendor in the bazaar.

She took so much of her life in Sirte, Libya, for granted—life before ISIS, before everything changed.

When ISIS first came to town a year and a half ago, their presence came as a welcome relief to some. This may be difficult to fathom, but understand: the city of Sirte, much like the rest of Libya, was hurting after three and a half years of civil war. ISIS brought stability, paid employment, and some semblance of normalcy… in the early days, at least.

Then things changed, just like they had in Mosul, Iraq. What felt like stability at first now felt suffocating.

She could bear the shortages—in money, flour, cooking fuel, medicine and other basics. But when ISIS ordered all women to stay in their homes except for emergencies, all the joy experienced outside of her home disappeared—including the simple things, like choosing the food she serves her family.

And then there is the ever-present fear. She knows that on those few occasions when she leaves the house, if her whole body isn’t perfectly covered in loose black garments, her husband will be whipped on the spot.

Sirte has been ISIS’ Libyan base for some time now. But recently, senior commanders from Syria and Iraq have been relocating there. The city’s conference center is now a “re-education center”, and all civil employees are expected to attend classes where they are taught the “right” way to worship and live.

The message of hate grows louder by the day. It’s as if Sirte is caught in a vice grip, and every few weeks ISIS gives the screw a fresh turn.

The people of Sirte need love.

Now, we’ve gone to some dangerous places, but Sirte isn’t a place we can go right now.

But Sirte came to us. 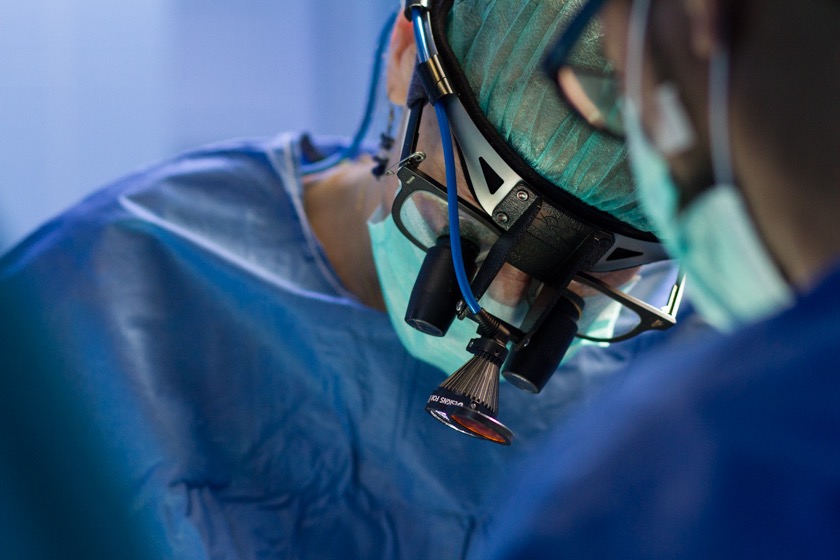 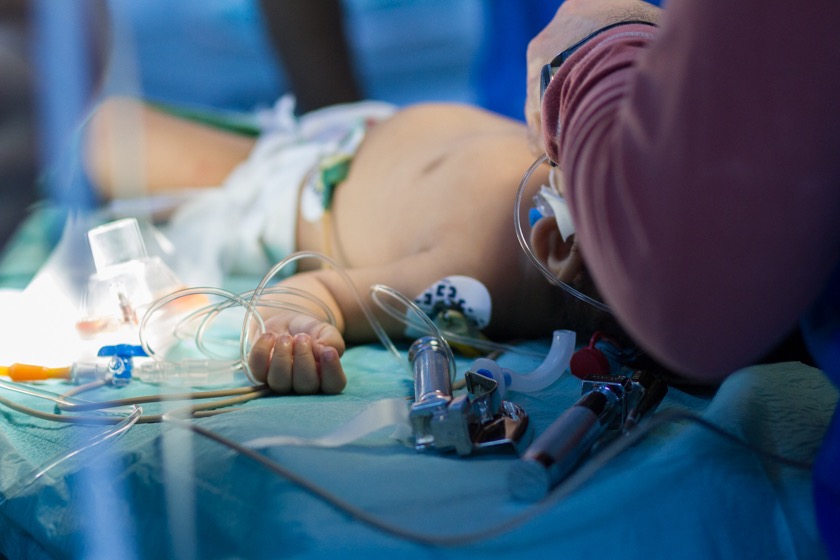 Thanks to you, their lives were saved. 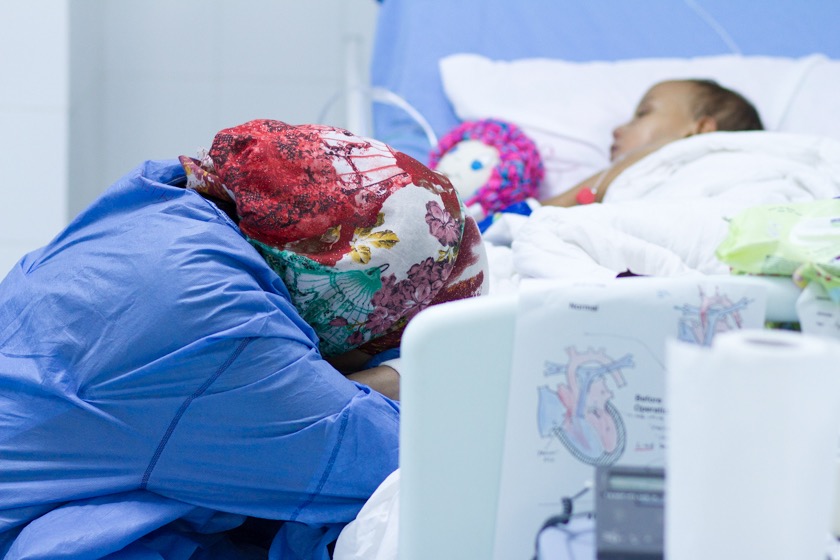 These families went back to the city of Sirte as living testaments to love.

Every childhood milestone from here on out—learning to crawl, walk, read, and ride a bike—will be a testament to the love of strangers.

When their parents hear sermons filled with ISIS’ hate, they will always know a different truth. They have tasted a different reality—because of you.

Is heart surgery a weapon against hate? We think so. We’ve seen it.

You can continue the fight against hatred—waging peace in Libya, one heart at a time. Give now!