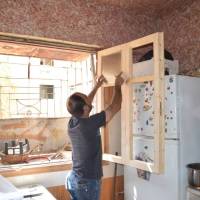 It’s no secret that after Syria’s civil war finally ends, after the last bomb is dropped and the last window shattered, it will take decades to rebuild.

It’s hard to imagine what that even looks like right now, with images of siege and bombardment flashing on our TVs and social media feeds. Broken concrete and shattered lives, from one edge of the screen to the other.

But a day will come when the bombs stop falling and the cameras move on. Then what?

The effects of war are felt long after the guns fall silent.

When families are without adequate housing because of war, nothing else in life works well. Those with no protection from the cold get sicker, and the most vulnerable—babies and the elderly—don’t always make it.

Children have a harder time learning, whether in school or less formally at home. Parents have a difficult time finding work, because all of their energy goes into making sure their family survives.

Not long ago, in another part of Syria that was once under siege, you took a quiet step into this seemingly hopeless situation.

You sent a group of local Syrian tradesmen on a mission: take 52 homes in a bombed out Aleppo neighborhood and make them livable again. It was a pilot project—we wanted to know what kind of impact we could have by making basic home repairs for families in need. 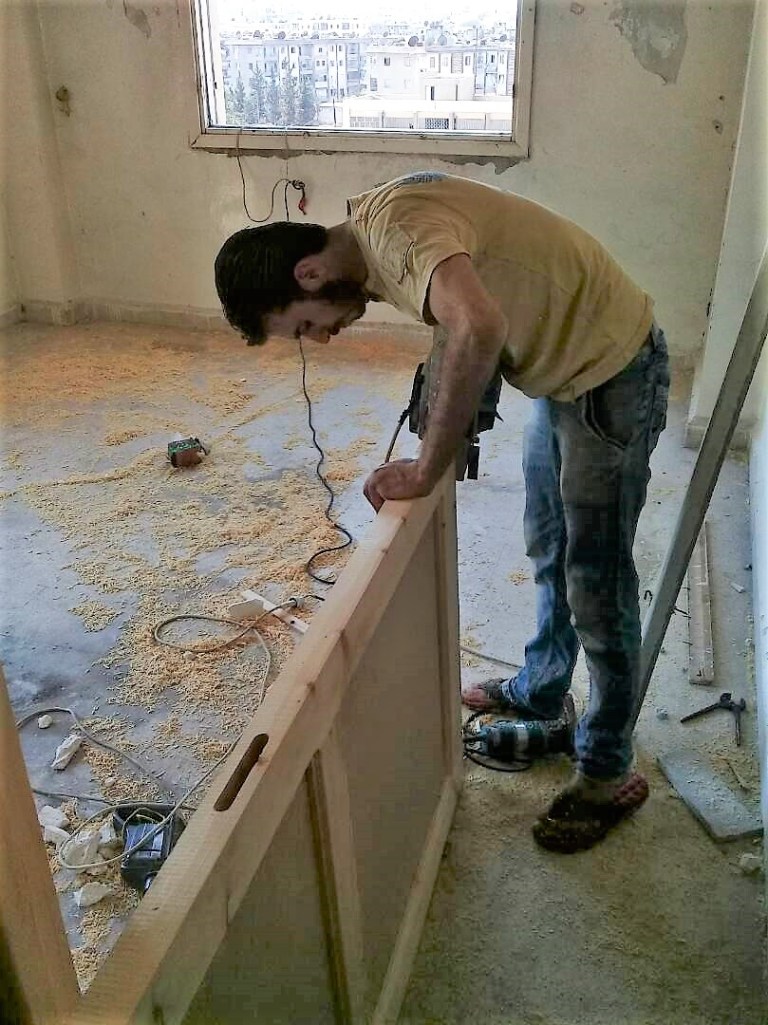 There was no “one size fits all” model here. Each home got different repairs, depending on the level of damage.

Most homes needed new window glass and front doors, to provide a basic level of security and help keep out the cold. Other repairs included electrical wiring and waste water pipes, faucets and shower heads, light fixtures and paint.

It was a mammoth task. Even countries at war somehow manage to maintain serious levels of bureaucratic red tape. 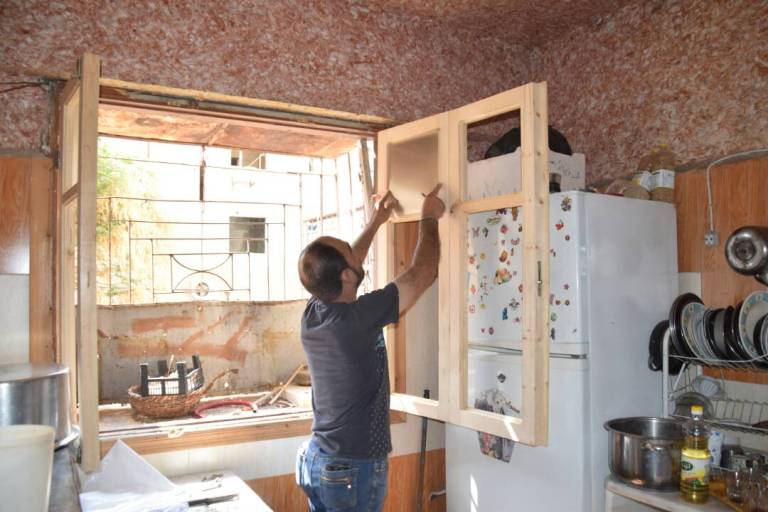 If you’ve ever tackled a significant home renovation project, try to put yourself back in that moment. Now add in road closures which prevent building supplies from getting through, mid-project changes in permission requirements, and administrative delays in obtaining building permits.

Not to mention all the usual difficulties that come with working in a bombed-out neighborhood in a country at war.

But the workers you sent pushed through. They told us that while they worked incredibly hard, their fatigue “all faded in front of the look of thanks and joy in the eyes of parents and children.” 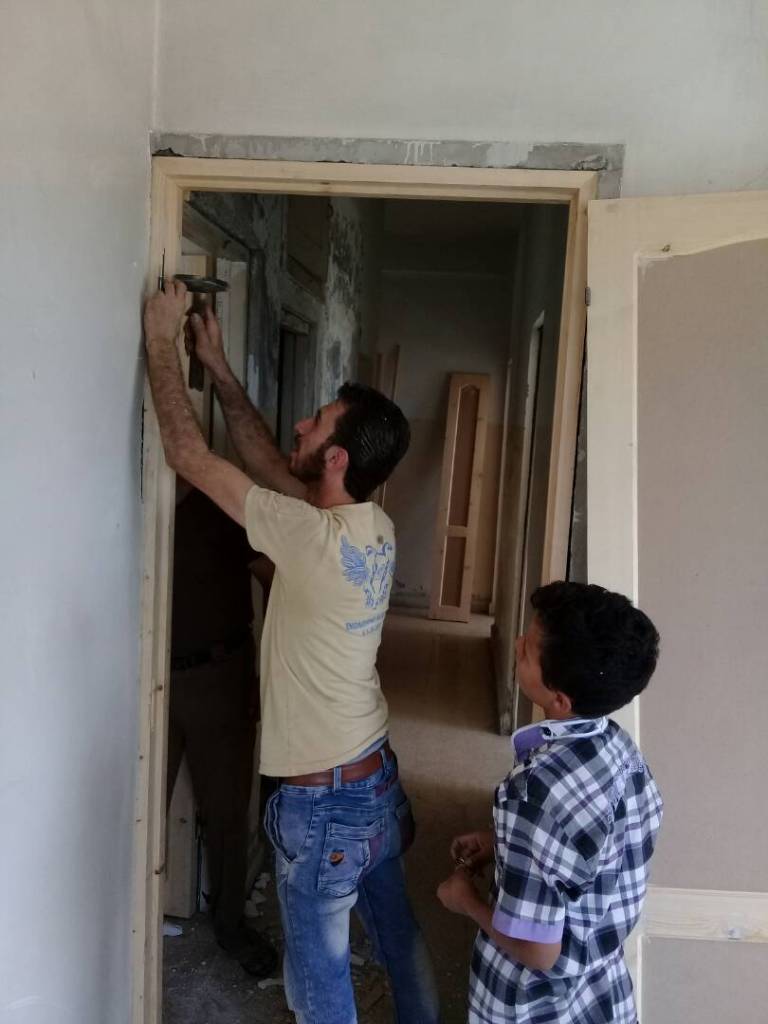 As the tradesmen began the final phase of work for this pilot project, our field staff would check in with each family, ensuring they received all promised repairs and are satisfied with the quality of work.

What are we finding? Repairing homes help communities come back together. Residents are able to begin focusing on something more than survival. They don’t have to worry about freezing through another winter.

One homeowner, Ahmad, told us that the repairs made him feel “human again.”

He feels valued, important and stable. He said that he is calling his relatives to come back to Syria. What we did, together, gave him hope in his country.

Window glass and doors, electrical wiring and faucets—these simple things can make the difference between making it or not.

The situation in Syria might feel hopeless. But this is not the end of the story. We will not leave once the bombs stop falling. We will stay—and help families rebuild from the rubble of war. Imagine the role you can play in restoring broken communities.

Give Syria’s families what they need to survive today—and rebuild for many, many tomorrows.