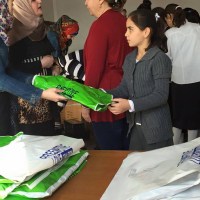 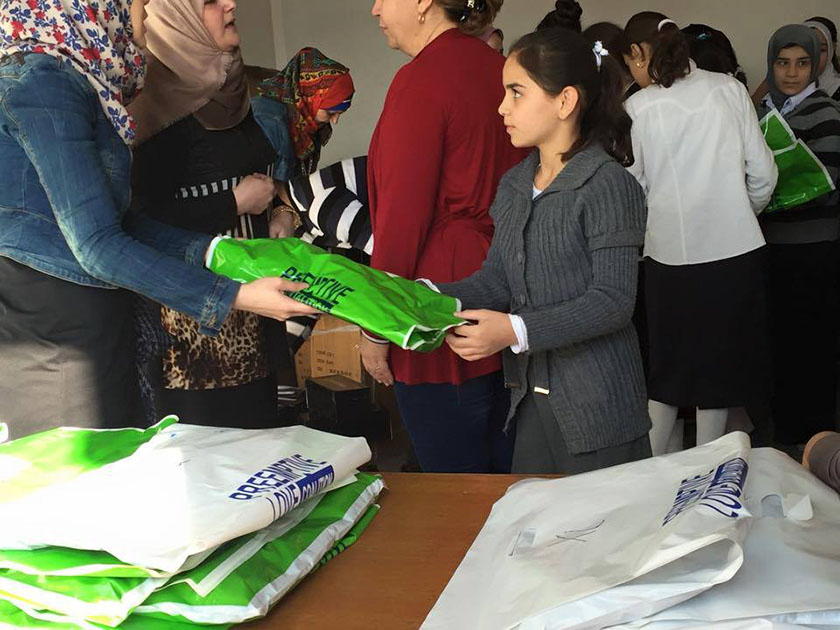 Last summer we introduced you to some of the children displaced by the war with ISIS—thousands who were no longer able to go to school. You showed up! This school year, you helped to put more than 20,000 children back into the classroom full-time! You also helped teenage girls continue their studies after escaping ISIS.

The teachers work upwards of five months between pay days because of the unrelenting, country-wide financial crisis in Iraq.

Students and teachers were evicted from their first school location and forced to move to an older, smaller facility, because the regional government couldn’t pay the rent.

There was no money for teaching supplies and no resources to deal with the realities of students who were displaced and traumatized by ISIS.

Up against so many obstacles, this school for displaced girls shouldn’t even exist. Yet it does—because of you. 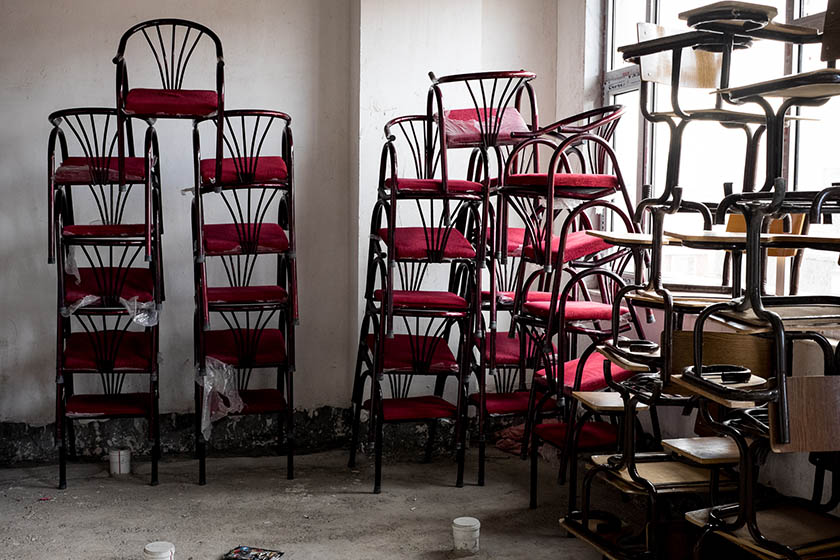 In the spring of 2014, most teenage girls in Mosul lived similar lives, regardless of their ethnicity. Days were filled with high school classes and homework, helping around the house, and long visits with family. Life was rich with connections woven between family and friends.

By summer, their lives had changed forever. The families of Mosul were either living under the violent rule of ISIS or had fled for their lives into safer parts of Iraq. Those who fled started over, without the resources or community ties built over generations.

Getting displaced children back into the classroom isn’t easy. The schools in their new communities are already filled with local children. Many are so full that they run in shifts. Classes are taught in a language unfamiliar to displaced students.

With so much pressure on families, it often seems easier to keep the girls home—to help their mothers, to help make a new home. Some families need just a little help to make a different choice for their daughters.

That’s where you come in. 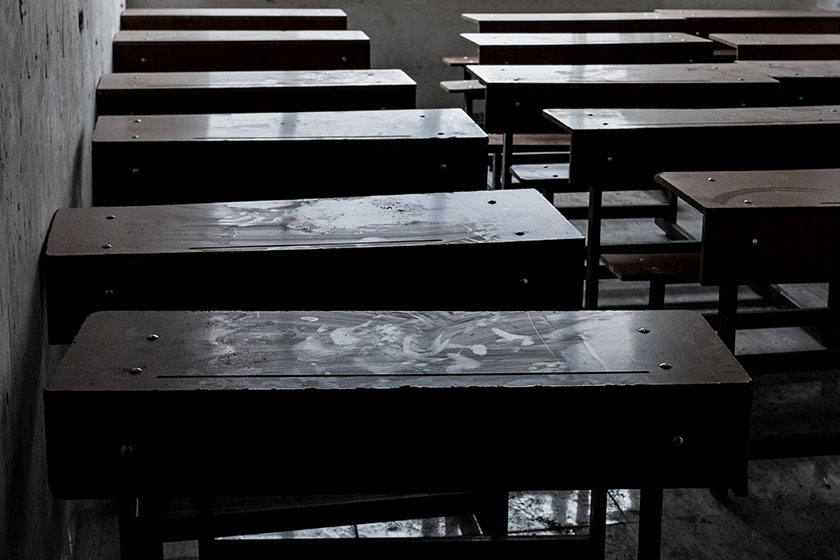 In this school for girls, you are partnering with parents to give their daughters an education and a future. Weighed down by poverty (which often accompanies displacement), it would have been easier for these families to find husbands for their daughters instead of a school. But they chose to invest in their girls and in their society.

You met them there, providing the uniforms and supplies they couldn’t afford to buy themselves. 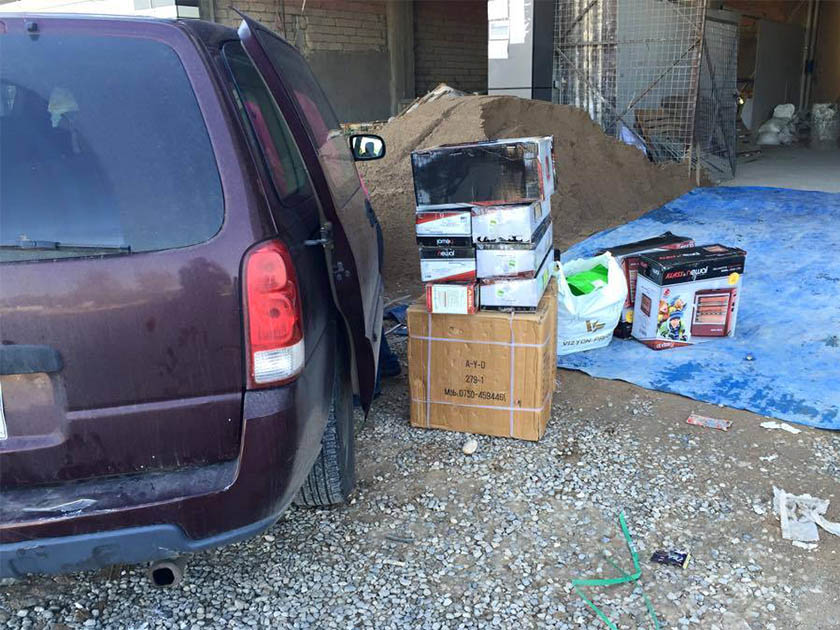 You are partnering with dedicated teachers—themselves displaced, yet determined to make a difference. They had the energy and creativity to make classrooms out of cast-off desks and unfinished spaces. You met them in these spaces and gave the supplies they needed to teach. You provided the mental health training they needed to teach traumatized students well.

You are partnering with young girls determined to hang onto hope. Thanks to you, they are still able to imagine for themselves a future of promise, and you met them there. You are helping them to get closer to their dreams.

You can put displaced kids back in the classroom all year long—by becoming a monthly sponsor. Give now!

Tagged: back to school internally displaced people in Iraq