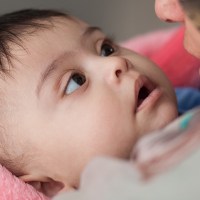 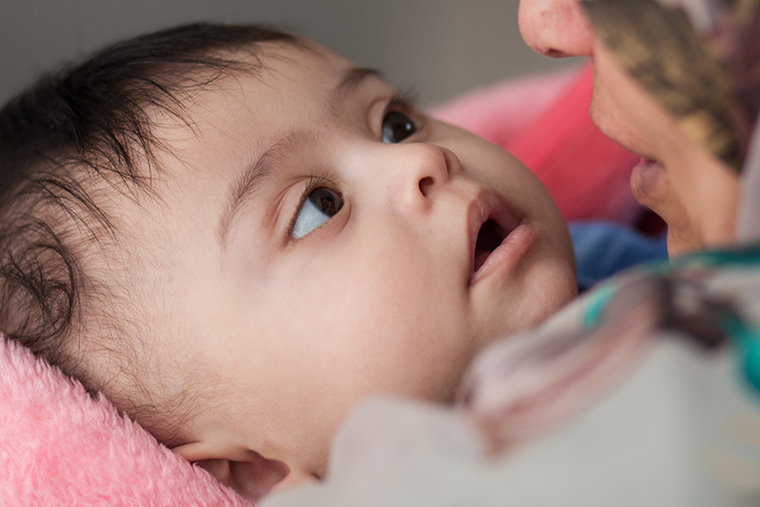 For a few moments before she went into the operating room, Rahma and her mom had time to cuddle in the hallway. Rahma was intent on eating the hem of her mom’s scarf and stuffed it into her mouth with a chubby fist.

That time is precious now. Rahma didn’t make it through the surgery. 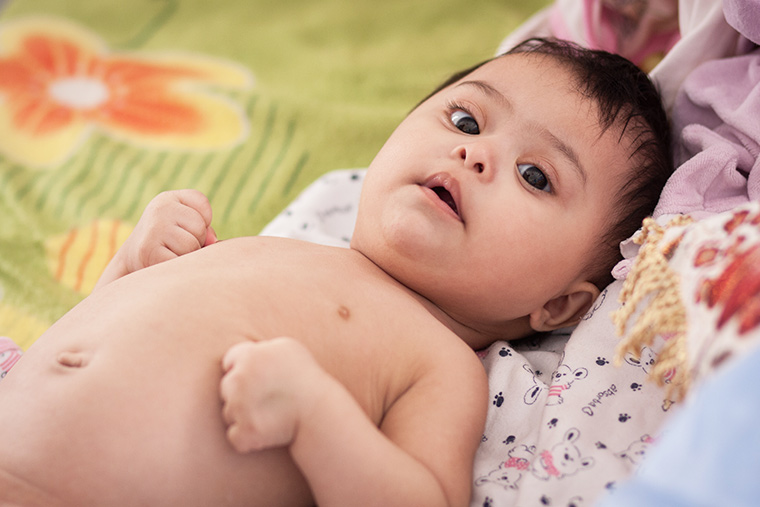 It’s not easy to talk about the loss of a child. But it’s important.

And so if you’ll allow me, I’ll introduce you to the Rahma I knew over the last few days. 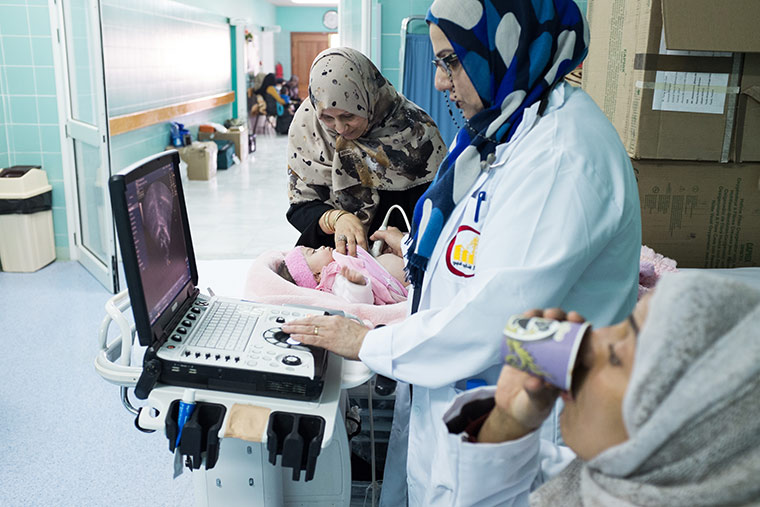 I met her when she first came in to be tested, to see if she was a candidate for surgery. Many children are afraid during the procedure, but Rahma just took it all in. 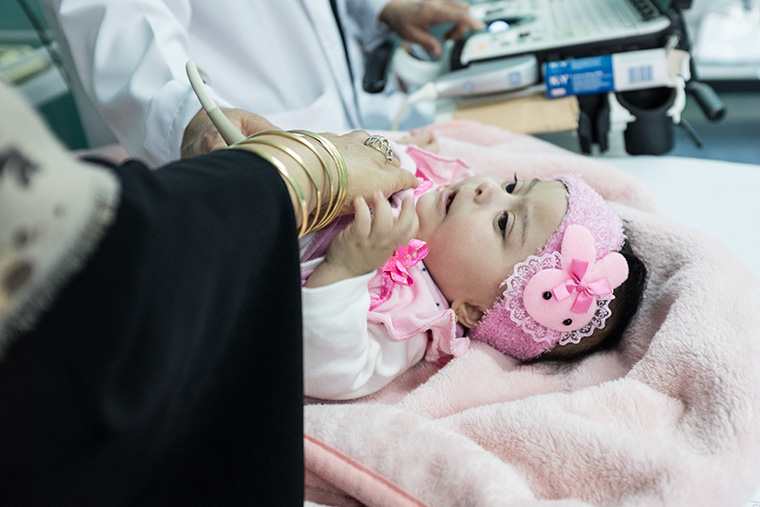 She approached the world with a quiet manner and her huge dark eyes observed the faces around her. 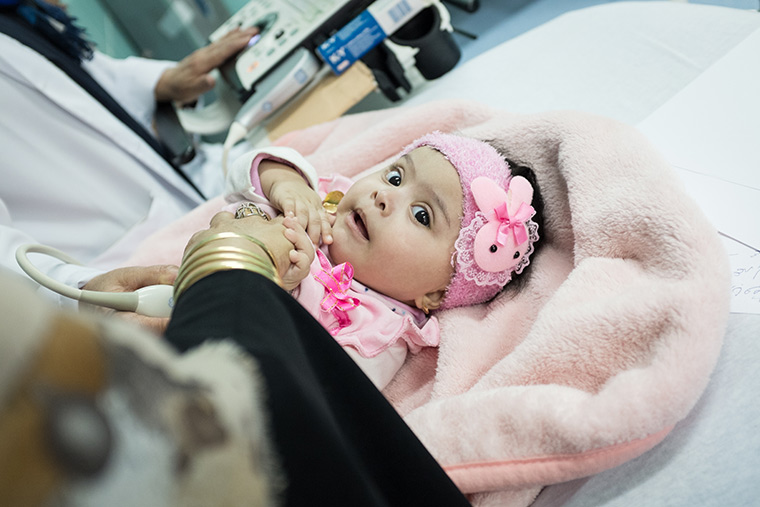 Rahma was beautiful, and she was a great joy to her mother.

In the moments before her surgery began, Rahma’s mom sang to her. I think the song was as much for mother as daughter. She spent the hours during surgery in the hall near the intensive care unit–a number of women close to her filled a long bench on either side of her–lending her strength.

The doctors and nurses worked so hard. They are highly skilled, and used every bit of their experience and energy to try to save Rahma. They are tender and compassionate. They took as much care with Rahma after her death as before.