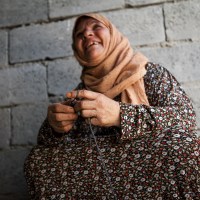 The women gathered a week after we first discussed the idea of making washcloths. We gave them yarn, dimensions, a few pattern ideas, and the freedom to create washcloth samples in whatever pattern they could imagine. Now, each woman pulled out their samples to show the group. They were all beautiful.

But Gule’s washcloth sample… it was perfect. It was exactly what we were hoping for—not just a well-made washcloth. But a chance to see Gule shine.

Refugee life is harder for Gule than it is for others. She isn’t always treated well by her neighbours in the refugee camp where she lives. In the way that grade school sometimes has a way of playing out over and over again, Gule is the one most likely to be teased and disrespected. 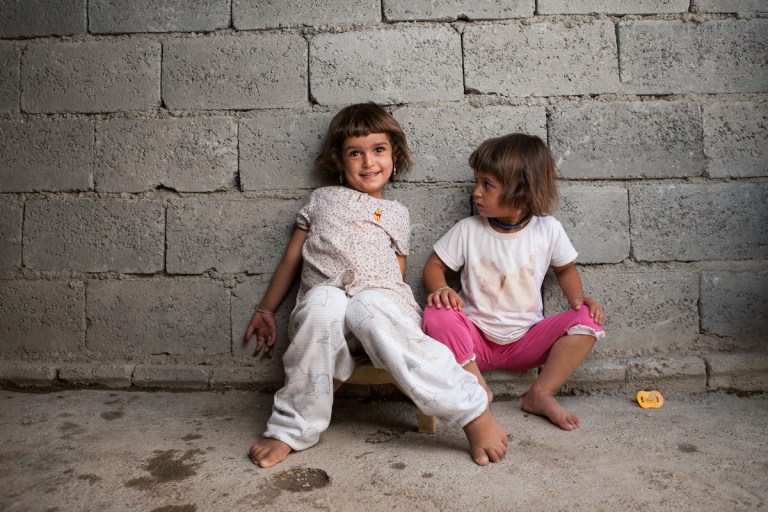 She’s kind and open-hearted. She takes care of a son with cerebral palsy and two grandchildren, despite her own severe poverty. But she doesn’t seem to have whatever it is that makes you part of the “in” crowd. Yes, even in a refugee camp.

But here, in this little handcraft co-op, Gule’s command of a crochet hook means that her washcloths have become the standard. She set the bar for everyone else.

So we were surprised then to see the washcloths Gule brought to our next gathering—crocheted squares full of odd little snags. It didn’t resemble her earlier work at all. We asked what was going on.

It turns out that Gule didn’t own a crochet hook of her own, and she didn’t have the money to buy one. She’d borrowed a hook from a neighbour to make the first washcloth, but that borrowed crochet hook was no longer available. Gule was so thrilled to work with her hands again that instead of waiting, she carved a crochet hook for herself out of a wooden skewer.

Gule didn’t have the tool she needed, so she made her own. She was not going to be left behind. 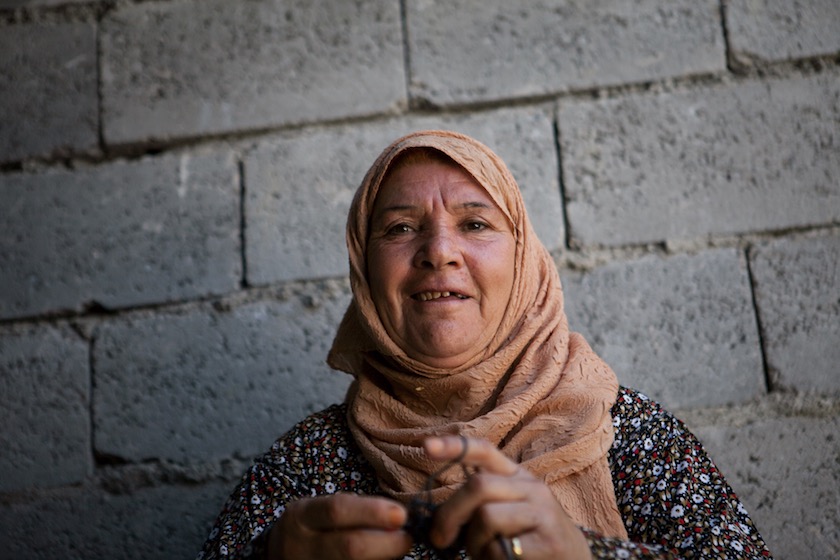 This is the kind of enthusiasm, joy, and determination you invest in when you come alongside our refugee sisters.

We got Gule a crochet hook of her own and more yarn. We got to experience her joy the next time we gathered and she unpacked what she had brought—beautiful washcloths, well made.

Then we got to experience something even more profound with her—payday.

Paying Gule for her work was a transformative experience.

“The look that she had,” says Sisterhood Collective founder Jessica Courtney. “Pride, and a kind of astonishment. It was a really, really precious moment for me.”

Jessica has spent a lot of time with Gule. She has listened to a lot of difficult stories of widowhood and displacement. “She has such a hard life. She doesn’t even pay for [the neighbourhood generator to provide electricity] because she just doesn’t have the money. And to see that kind of joy on her face—joy almost seems too small to express what crossed her face in that instant. I don’t think I’ll ever forget it.”

The moment we paid Gule for her work—for her skill, time, and commitment—her perception of her own self-worth shifted. Gule could see, perhaps for the first time, that she had skills that are valuable. She could see herself as we see her.

In that moment, we could see Gule rise.

You can see it too, every time you hold one of her hand-knit washcloths in your hands. 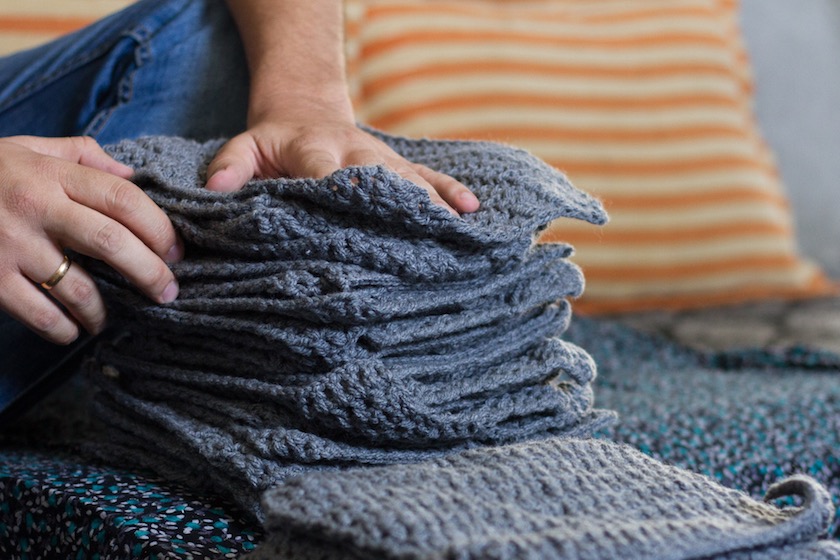 Empower women to rise beyond their circumstances.