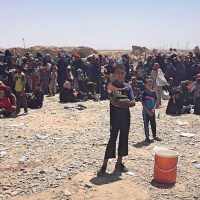 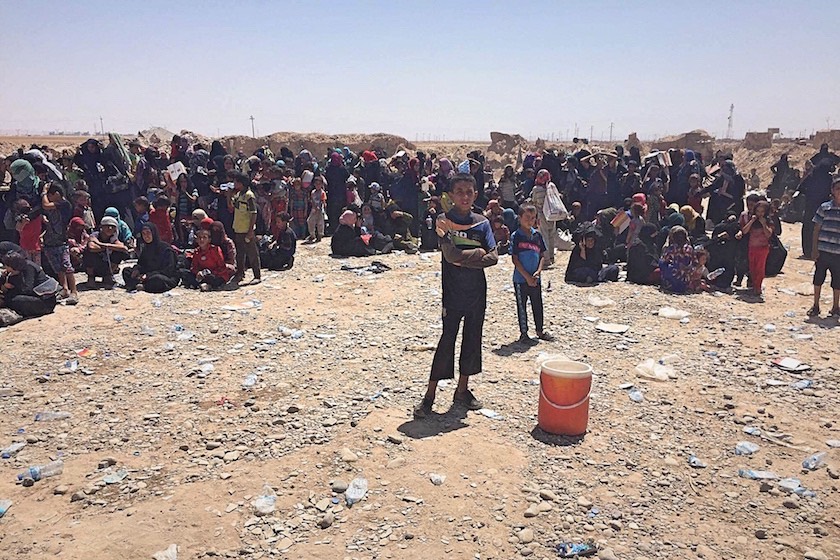 The International Committee of the Red Cross believes as many as one million people could be displaced as fighting escalates in Iraq, especially in and around the northern city of Mosul, the last ISIS stronghold in the country.

The United Nations has issued a similar warning, stating that up to 1.2 million may be impacted by the campaign to liberate Mosul.

To put this in perspective, approximately 86,000 people were displaced when Fallujah was liberated earlier this summer. Up to ten times that number could be displaced as the battle moves north.

Iraqi forces are currently pressing along the outskirts of Mosul. The final offensive has been widely anticipated for months, with Iraq’s government vowing to repel ISIS before the year is out.

It’s a tall order. ISIS is not likely to relinquish their Iraqi “capital” without a fight.

It’s not a matter of when this crisis will start—it already has. Right now, 3,000 people are fleeing every day here in the Mosul corridor. Many travel for miles on foot in the 120-degree summer heat.

We’re delivering food and water. We’re providing shelter and bathrooms along the way. We’ve rushed medical aid to those injured by ISIS.

All of which is possible only because of you. This is crisis is not going anywhere—and neither are we. We’ll continue to show up for the families of Mosul, but we need you to show up with us.

Look for more updates soon. Your donations are what allow us to respond to families’ most urgent needs. For those who lost everything, you make all the difference.

Erin Wilson contributed to this story.