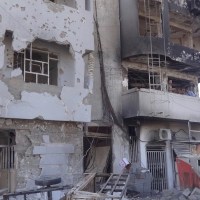 After a harrowing 48 hours of an ISIS surprise attack on Iraq’s northern city of Kirkuk, a group of female college students are now back safely with their families.

New details have emerged about their ordeal. According to Yousif Thomas Mirkis, Archbishop of Kirkuk, there were 71 female students—Christians, Yazidis, and Muslims already displaced by ISIS once—living in four dormitories. Early Friday morning, students woke to the sound of heavily armed ISIS fighters, some wearing explosive belts, climbing the buildings. 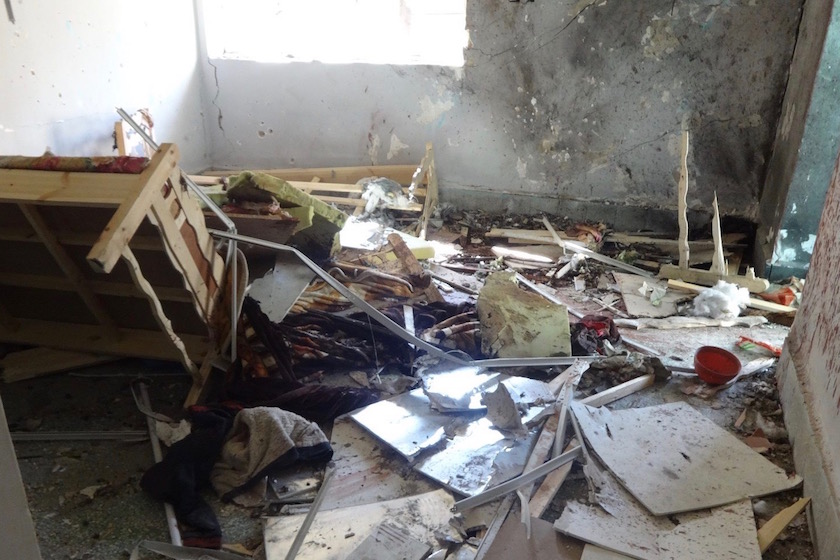 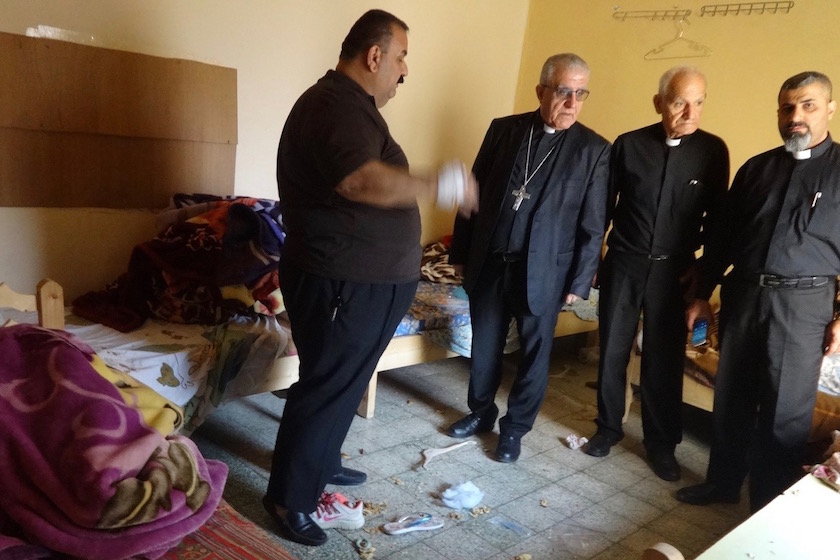 The students also reported ISIS fighters hiding in the garden outside their houses. “We can see them through the window,” they said on an urgent call for help. Several students had to hide under their beds for 18 hours, while security forces removed or killed the militants.

Further complicating the rescue, a bomb left near the girls’ dorm also had to be removed.

Needless to say, this has been a terrifying couple of days. Archbishop Mirkis commended the students for their bravery. Today, we’re delighted to report that the students are home and safe.

This was the moment they arrived back into their families’ arms:

Here are a few photos of the girls and their families worshipping at a local church together: 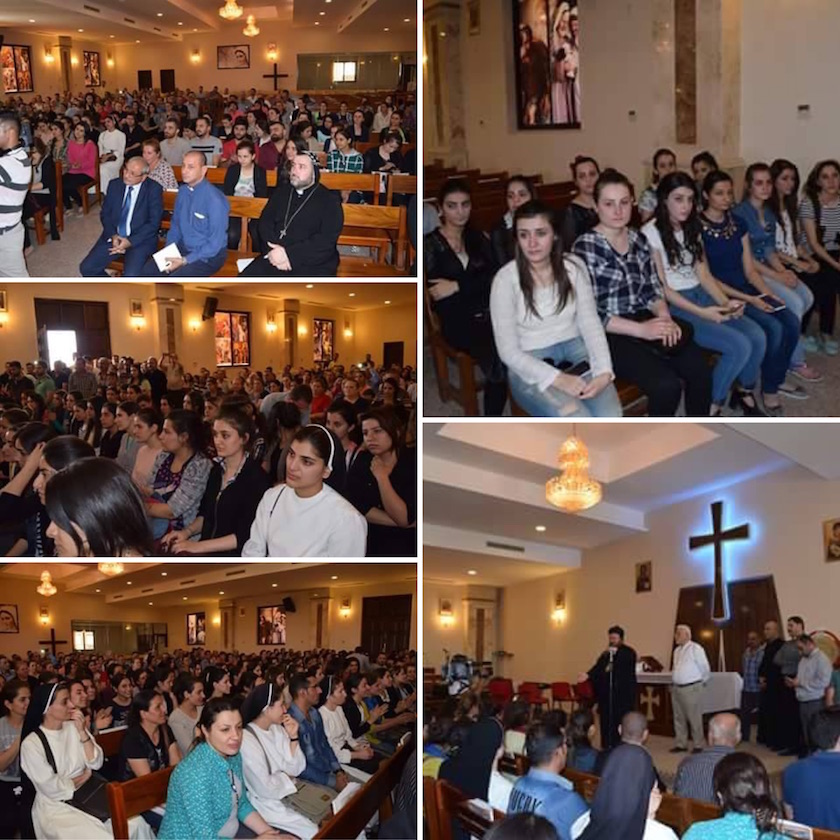 Thank you for your prayers and for standing in solidarity with these young women who you’ve helped support—they are home and safe!

Stay with us for more updates from the front lines of the fight against ISIS.