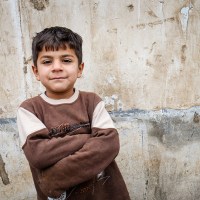 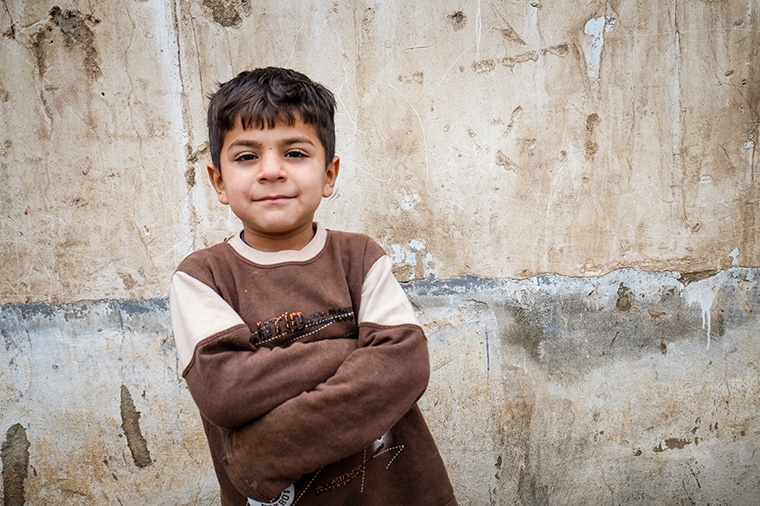 In July, the UN announced that 80% of it’s humanitarian health programmes in Iraq would be closed because of lack of funding. This week a follow-up report suggested that “ten million Iraqis, or a quarter of the population, are going to need humanitarian aid by year’s end amid “dramatically” worsening conditions that are forcing many people to leave their homeland because they no longer see a future inside their country.”

And now the Kurdistan Regional Government, which has become home to 280,000 Syrian refugees and 1.5 million families displaced from within Iraq because of ISIS, has announced that it has exhausted it’s ability to respond further. 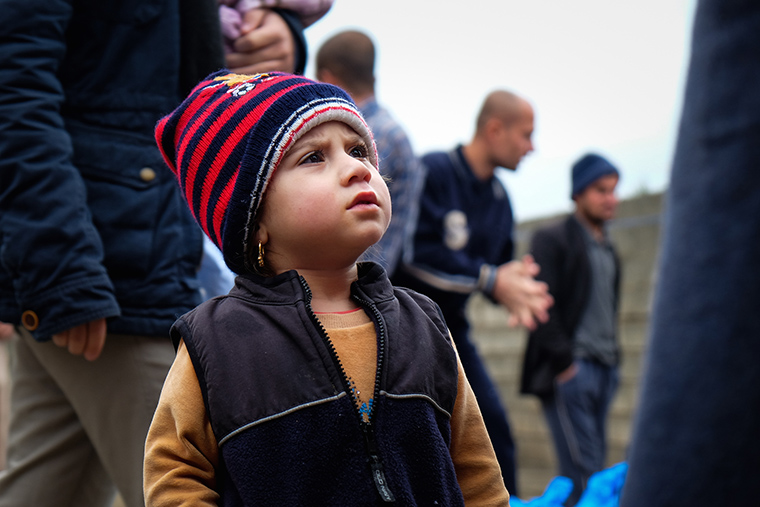 The Government of Iraq has unconstitutionally withheld KRG’s 17% share of the annual budget for the past 17 months. This has crippled the KRG’s ability to maintain public services for the local population and meet the basic needs of the IDPs. Confronted with the trifecta of crises – loss of 90% of the fiscal transfers, the refugee and IDP crises and the war on ISIS – KRG cannot maintain its level of contribution and open-door policy without putting the safety and welfare of the population and stability of the Region at risk. Whilst the initial consequences are apparent, the full scale of the impacts is still unfolding due to the on-going nature and magnitude of the conflict. Up to date, the KRG has managed to contain the crisis and meet the basic needs of the affected populations with the assistance of UN Agencies and national and international NGOs. Yet the heaviest burden has been borne by the host communities, whose living standards, access to services and opportunities have drastically deteriorated over the past few years.

The military operations and subsequent displacements from Anbar have offered an insight into the likely outcomes of the anticipated liberation of Mosul. The worst case scenario is warning of the displacement of one million people. Based on previous displacement trends, geographic proximity, safety and security in the Kurdistan Region and the restricted access policies of other provinces in Iraq, the majority of the new IDPs will more than likely flee to the Kurdistan Region.

As humanitarian partners formulate contingency plans, it is paramount to recognize that the Kurdistan Region has exhausted its response and absorption capacity and is at risk of total collapse. KRG remains committed to its humanitarian responsibilities and will continue to voice the plight of the women, men and children in distress. We are calling on the international community and the Government of Iraq to provide the region with the necessary resources and technical support to continue offering a safe haven to those in need. 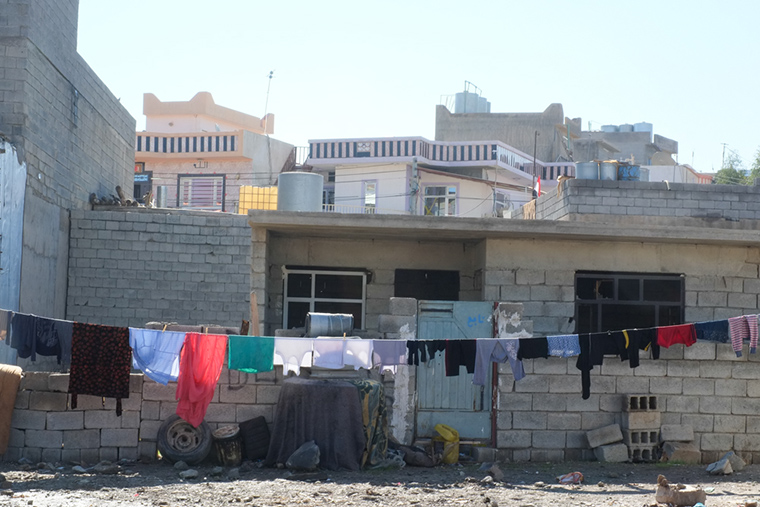