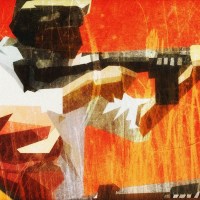 Libya is fraying at the seams.

That’s the storyline everywhere we turn.

Ever since Muammar Gaddafi was ousted in 2011, various factions and militias have fought for control. A UN-backed unity government recently arrived in the capital, Tripoli, but the country remains fractured. ISIS has gained a foothold, drawing thousands of foreign fighters to Libya. And as we shared recently, Libya’s “once-efficient health system” is in crisis.

“The whole system is on its knees,” according Libya’s own Minister of Health, as quoted in the medical journal The Lancet. “More than 80% of our hospitals are either closed or not functioning properly.”

There aren’t many people who are willing to venture into Libya. According to the New York Times:

Even the die-hards of any trouble spot—the United Nations, embassies and aid agencies—evacuated to Tunisia almost two years ago. The handful of foreigners who remain are viewed… as bait for [Tripoli’s] many hostage-takers.

They’re not alone in this assessment. As The Lancet observed:

Health care workers largely fled the country after the violence escalated in 2014. The international community regards Libya as a high-risk state… most charities dare not enter.

The prevailing notion is that Libya is a no-go zone. Too unstable, too dangerous. A lost cause, at least for the foreseeable future.

But prevailing notions have never stopped you before, and they aren’t stopping you now. 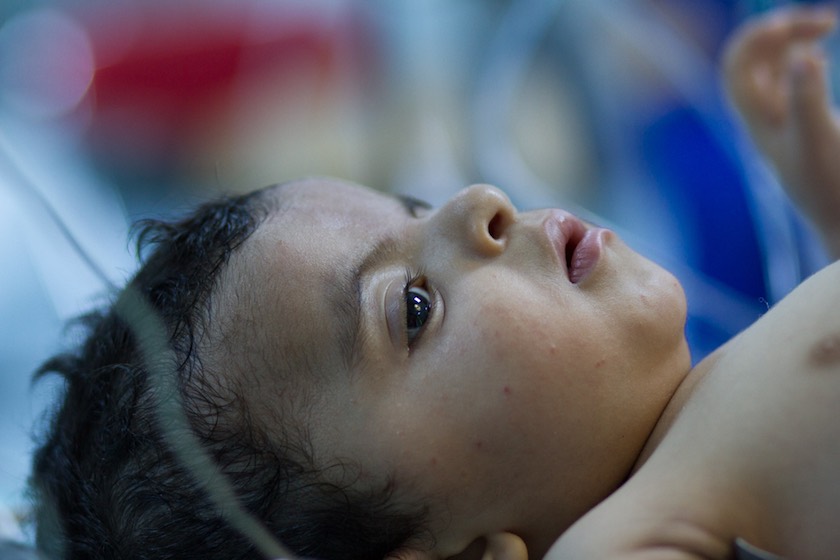 He got a lifesaving operation—because of you. Because you’re unafraid to go to the hard places, like Libya. Because you’re not afraid to wage peace, even in the world’s most polarizing conflicts.

Today, Seraj is recovering in the ICU, his tiny heart mended. His will be the first of many hearts repaired this week.

We may not be able to mend an entire country all at once. But we CAN mend the hearts of its smallest, most vulnerable members.

We can invest in Libya’s fragile medical system, equipping doctors and nurses to care for their country’s children. We can give hope to parents, letting them know they are not forgotten, that their kids are not a “lost cause.” We can lean into the pain and conflict… and love anyway.

As the world deliberates over the dire situation in Libya, you’re simply there—waging peace, caring for kids, saving lives.

In doing this, we can mend a nation—one heart at a time.

Wage peace with us. Donate now to save lives in Libya.