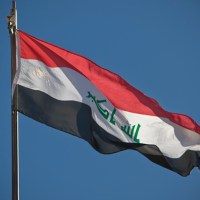 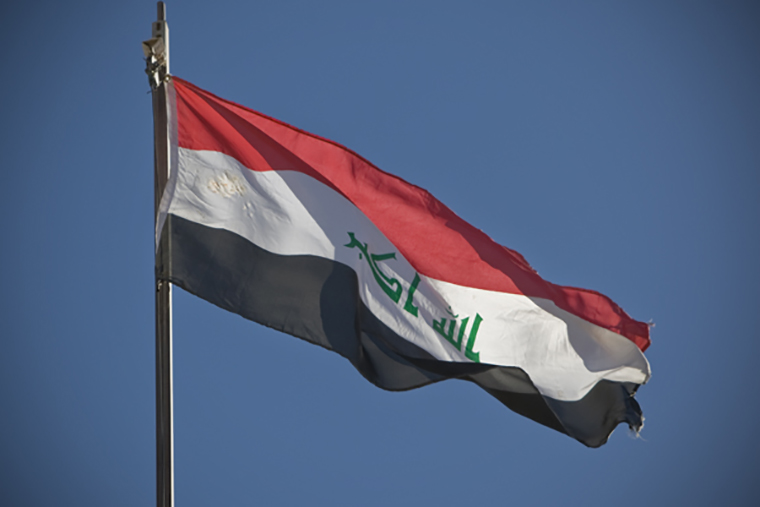 There have always been ‘good guy’ vs. ‘bad guy’ stories. We respond to those kind of stories, wanting black-and-white labels to tell us which side to root for. Unfortunately, it’s stories like these which often play on prejudices, skewing our understanding and responses.

Reality is far more nuanced. ISIS has been the favoured villain in our media’s storytelling of the events in Iraq, but there have been atrocities committed in response to ISIS by Shia militias. You’re helping us serve communities persecuted by these militias, most notably the Sunni Arabs. You can learn more about the current situation from the stories below.

“Iraq’s unofficial Shiite militias are an essential part of the fight against the extremist Islamic State group. But they act independently of the army, and are sometimes brutally murderous. Army officers now note that the militias have better weapons and better working conditions and that’s why their men are swapping teams.”

“Shia militias now control huge areas of Iraq. There are concerns however that the Shia militias may be becoming hard to control. They are accused of human rights violations, including the killing of prisoners, and Sunni civilians, as well as the forced displacement of Sunni families.”

“In this case, Iran extended its policy of taking an advisory role, as well as providing support for Shiite groups from Syria to Iraq. The IRGC’s Quds Force is in charge of protecting the military and security interests of Iran outside its borders. Quds Force head Maj.-Gen. Qasem Soleimani showed Iran’s determination in fighting against IS by being personally present in Iraq.”

“Shi’ite militias allegedly massacred 77 Sunni villagers while Iraqi security forces did nothing during an offensive to expel Islamic State (Isis) jihadists from the Diyala province, north of Baghdad, which is one of the last IS held areas in the province. Survivors said the onslaught could threaten to undermine the the government’s fight against the Sunni Islamic extremists who have taken control of swathes of the country.“

“The only people here now are Shiite fighters, who nearly two weeks ago helped Iraqi forces wrest the town from the Islamic State group. Outside one of the homes the fighters have occupied, their leader sat with his men on a recent day, warming themselves by a fire where tea brewed. He made it clear: They have no intention of allowing the Sunnis back, accusing them of supporting the extremists.“

Iraqi Politicians: US Not Doing Enough Against Extremists, Time to Scrap Cooperation

“And last week Iraqi MPs began to push for answers, with some even suggesting a cancellation of the [Strategic Framework Agreement]. Among them was Alia Nassif, an MP for the ruling State of Law party, a Shiite Muslim-majority party headed by both the current and former Prime Ministers of Iraq. “Iraq does not benefit from the security agreement with the US,” a statement from Nassif’s office said. “On the contrary the agreement has become a heavy burden on us because the US has not fulfilled one of its stated obligations – strengthening and supporting the democratic system in Iraq. The IS group threatens the whole existence of the Iraqi state.”

Is Samarra The Key to Reducing Sectarian Tension in Iraq?

“The Sunni-Shiite sectarian tensions in the city of Samarra are back on the front burner. Sunni politicians, clerics and a number of individuals have been hurling accusations on social media sites and in various newspapers at some government officials, accusing them of attempting to turn Sunni cities — which are home to the shrine of the 11th and 12th Imams in Twelver Shiite Islam — into Shiite towns.”

Is The New National Guard the Key to Unifying Iraq?

“There are, of course, reservations about the National Guard concept. Chief among them are those expressed by Shiite factions mobilized under the Popular Mobilization forces. One perception is that the National Guard is an American idea and is aimed at dividing Iraq. Those holding this opinion see the concept as another Awakening project. Some Kurds have expressed opposition to the peshmerga’s involvement, asserting that the force’s sole duty is to defend the Kurdistan region. Sunnis appear to be the most enthusiastic about the formation of the new outfit, viewing its creati on as part of an obligation the government has committed itself to and from which it cannot backtrack.”