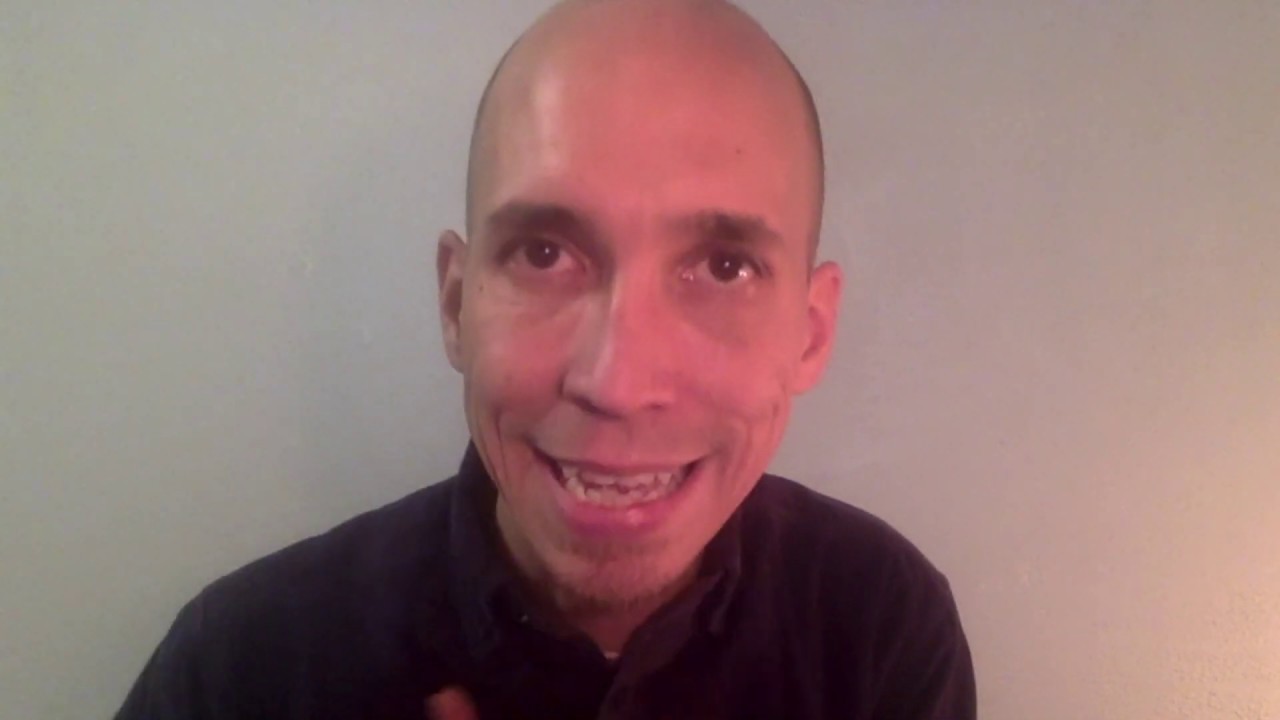 We are following reports of multiple Iranian missiles targeting US troops in Iraq. Follow this page or subscribe below for updates.

Be the first to know.

Get alerts to podcasts, videos, & more as things develop here on the ground.

Reports of rockets near US embassy

Unconfirmed reports are coming in of two rockets landing near the US embassy in Baghdad’s Green Zone. One of our local partners based just across the river from the Green Zone reported hearing a large explosion. Stay tuned for updates.

Initial reactions from Iranian and US leadership

Iranian Foreign Minister Javad Zarif and US President Donald Trump tweeted within moments of each other, after the Iranian missile strike.

Iran took & concluded proportionate measures in self-defense under Article 51 of UN Charter targeting base from which cowardly armed attack against our citizens & senior officials were launched.

We do not seek escalation or war, but will defend ourselves against any aggression.

All is well! Missiles launched from Iran at two military bases located in Iraq. Assessment of casualties & damages taking place now. So far, so good! We have the most powerful and well equipped military anywhere in the world, by far! I will be making a statement tomorrow morning.

CNN is reporting there are Iraqi casualties at the Ain Al Asad base in Anbar province Iraq. Other correspondents are reporting that there were no US casualties in the attacks.

No U.S. casualties in Iraq after missile strike from Iran, but assessment still ongoing: officials

Conflicting reports of an explosion in Erbil, the capital of the Kurdish region of Iraq. A very loud warning was issued out of the American embassy. Military aircraft can be heard all over the city.