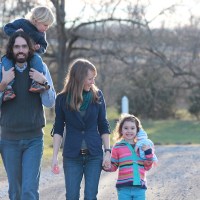 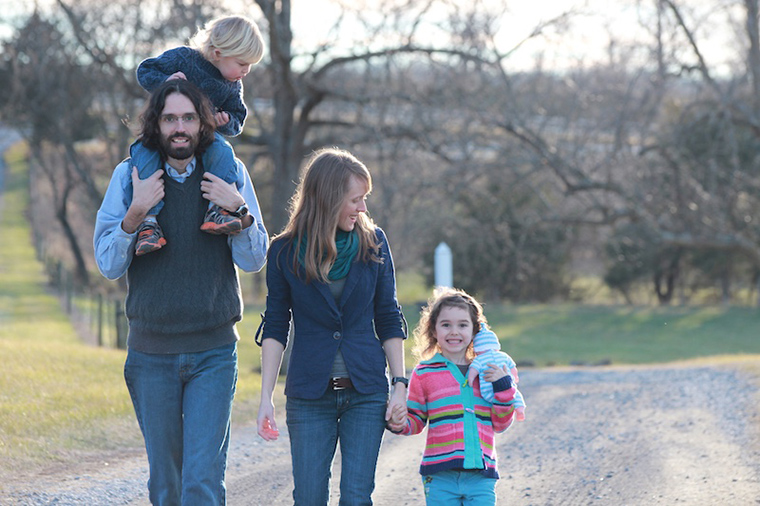 Over the last four months, we’ve run a series called Maker Mondays, featuring artists who serve families and children displaced by ISIS by using their artistic skills and platforms. Maker Mondays happened in large part because of writer Crissy Williams. As we wrap up the series, it seemed only right to turn the tables on Crissy, and ask her about her own connections take on “Love first, ask questions later.”

Crissy thinks she was folding a load of laundry last summer when she heard of PLC for the first time. “When I can, I like to add luster to the mundane by listening to podcasts or music. This particular time it was The Art of Simple podcast.” The podcast guests just happened to be Jeremy and Jessica Courtney.

What Crissy heard during that interview prompted her to reach out to us and get involved. Since childhood, Crissy has had a burden for oppressed people. “The focus of my empathy meandered through the history books: Native Americans, African Americans, Jews. Eventually, my sensitive nature honed in on the Middle East and has been hyper-focused there for the past decade. When I heard about the philosophy of the Preemptive Love Coalition, my heart literally rejoiced. Yours is a worldview that does more than resonate with me; it makes me uncomfortable and pushes me to vulnerability before God and others. It grows me.” 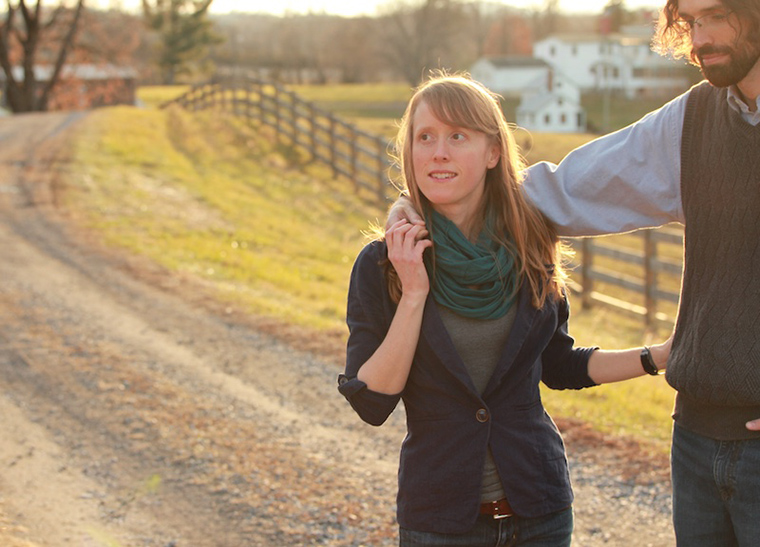 Crissy isn’t afraid of being uncomfortable. In the early days of her marriage, she and her husband Adam moved to El Salvador for a year to serve in an orphanage. More recently, as a mom to an introverted, quiet, and exuberant six year-old daughter and an extremely extroverted, loud, and sensory seeking three year-old son, she brings the hard questions home.

“Love first, ask questions later.”—easy to say, sometimes hard to do. Crissy was honest in describing how she works through this idea. “Everyday I am faced with temper tantrums, emotional meltdowns and general neediness. On the good days, I smile and console and hold firm with love. On the bad days, well, I am not proud of the ways that my own self-interest colors my perspective. It is after one of these mommy “meltdowns” that I realize like an unexpected clap of thunder that “love covers a multitude of sins.”

“Erring on the side of love is never the wrong choice. My children will never falter because I chose to love them over myself, neither will the world.”

Crissy’s own medium of artistic expression–the written word–came to her through her mother. “It began at my mother’s side, feeling the hum of her voice through her shoulder, as I leaned on her to catch every word of the latest book she was reading us. It was not uncommon for us to make multiple trips to the library in one week, and I think we visited every library in our county system over the course of my childhood, just because. These stories, both true and true to life, became the foundation of my own desire to create atmosphere and speak truth through writing.”

Her deftness with stories, “both true and true to life” have had a direct impact on lives here in Iraq. Everyone in the Coalition—volunteers, donors, staff, cheerleaders—plays an important role. In Crissy’s case, her skillfully-written prose helped raise the funds which made small business ownership possible for women and men trying to rebuild their lives after being run out of their homes by ISIS.

“Thinking that my artist biographies may be directly impacting actual families in the Middle East fills me with awe.”

Crissy, your work is directly impacting families here! Thank you for weaving words that remake the world.