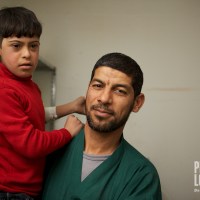 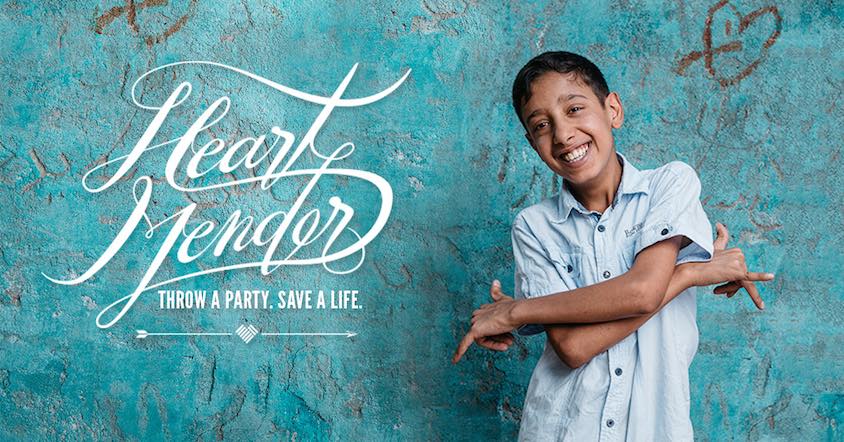 For Ali, heart surgery meant traveling far from home—to another part of Iraq, where deep sectarian divisions meant he and his father might be treated as outsiders, or worse.

Weeks before Ali arrived in Nasiriyah, ISIS drove his family from their home in western Iraq. They are one of hundreds of families who received lifesaving aid, because of you. But Ali needed more. He needed surgery—and at 14 years old, he was running out of time.

This meant Ali and his father would have to cross into “enemy territory.”

Reaching across a sectarian divide can be frightening. But to entrust your son to the care of those you fear? That takes more than bravery. You have to be willing to believe the world can be remade into something different. Something better.

So Ali and his father went to Nasiriyah.

In the hospital, their fears melted away. The mostly Shia surgical team worked without concern for the ethnic, religious, or tribal identity of their patients.

“No one cares if they are Sunni or Turkish—or any race or belief,” said one of the pediatric cardiac surgeons-in-training during the Remedy Mission. “What we care about is how to relieve their condition.”

After Ali was wheeled into the ICU for recovery, his father was all smiles and handshakes. Ali tried to kiss the nurses as they walked past.

A few days later, Ali returned to his family. The celebration was joyous. Relatives and neighbors ran across fields and streets to herald his return. Ali’s mother burst through the gate, dressed in bright clothes to celebrate her son’s homecoming. People threw candy at the car as it made its way up the street.

Ali was the life of the party—in more ways than one. 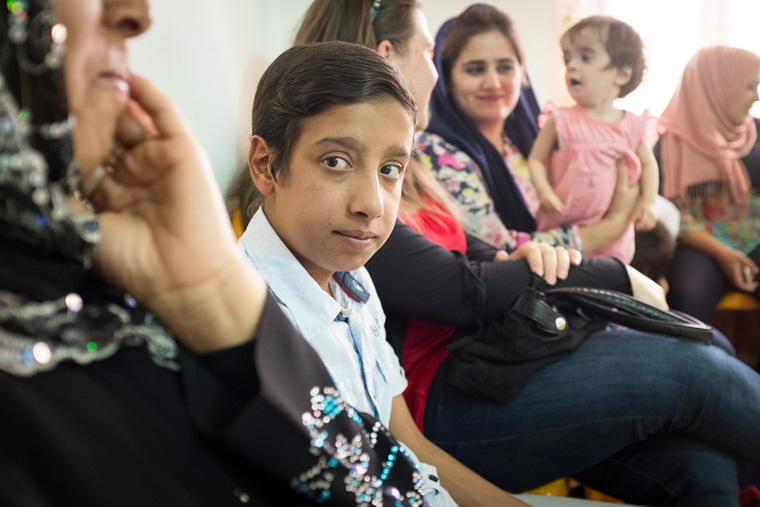 Weeks later, Ali and his father made one more journey to Nasiriyah—this time so Ali could have his stitches removed. Truthfully, some of their old fears lingered. The scars of sectarian conflict do not heal quickly. They leave a lasting mark, much like the scar from a heart surgery.

They were nervous. But once again, Ali and his father found courage and stepped across the divide. At the hospital, they listened as the doctor spoke with delight while scanning Ali’s newly mended heart: 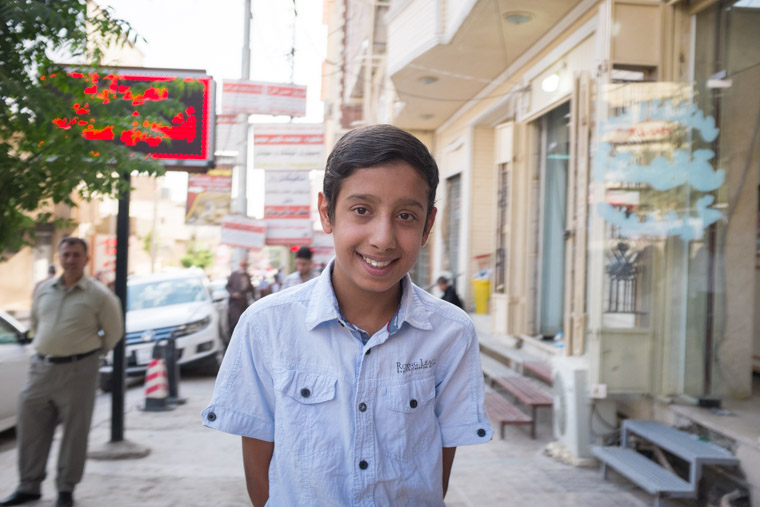 Ali was healing well. He’d even put on a little weight since surgery. He was well on his way to becoming a young man—one who will always remember the day he went into “enemy territory” and came back whole.

That kind of experience changes a person. It makes you question old fears and prejudices. It makes you believe that violence and terror don’t have to have the last word. It makes you see that the world can be remade, one heart at a time.

That was the gift Ali received last year—a gift he will carry with him for the rest of his life.