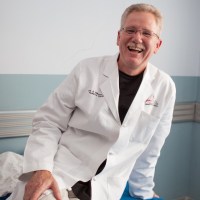 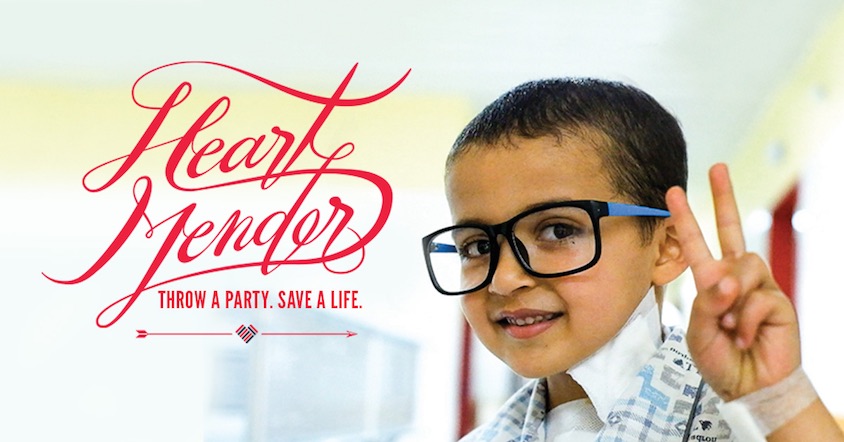 Today, we’re sharing the story of Hamam. You helped save his life last year. This Valentine’s Day, you can invite others to join you in mending hearts like his by throwing a #HeartMender party. Over the next few weeks, we’d like you to meet some of the kids who are walking around with mended hearts today, thanks to you.

Like most five year-olds, Hamam loves to play chase. But sometimes the stakes are a little too… real.

Travel in Libya can be dangerous. Just getting to the hospital for Hamam’s heart surgery was complicated enough. His family had to take care to avoid the deadly militias that control parts of the country.

But they made it. Last May, it was Hamam’s turn for a lifesaving operation. 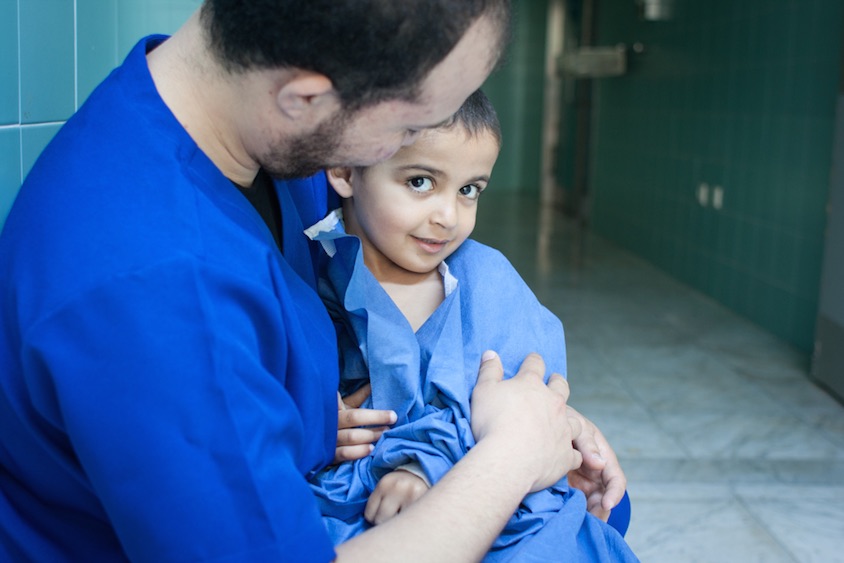 While he waited in the hospital, Hamam played video games and charmed the nurses. He gave one more smile and waved as he was carried into the operating room. During surgery, his mother looked at photos of Hamam on a laptop, taken just moments before, her tears splashing onto the keyboard. She whispered a prayer for her beloved son.

A few hours later, Hamam was wheeled out of the operating room with a mended heart. 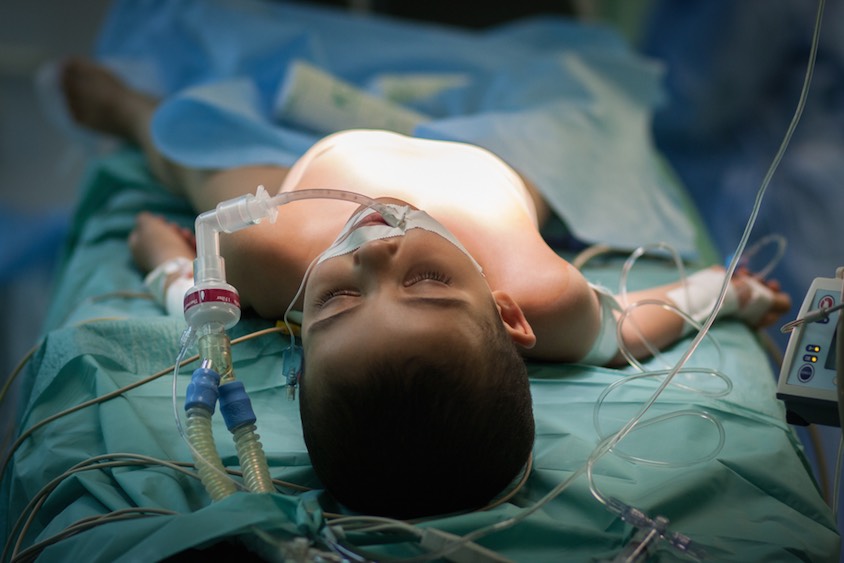 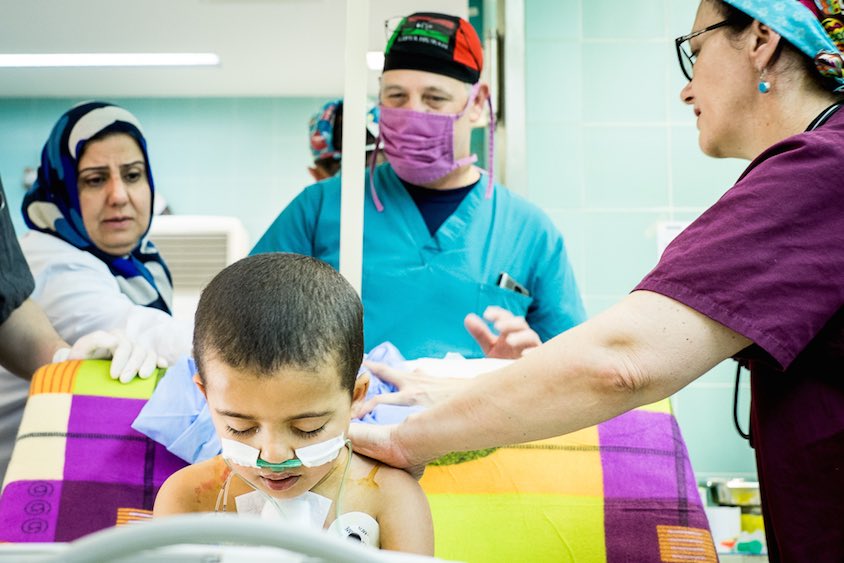 But two days later, Hamam’s smile was back. He was up walking the hospital corridors, hand in hand with his mom. He was visiting the other kids waiting for their turn at surgery. He was eating his dinner with gusto. He was flashing peace signs and melting hearts again. 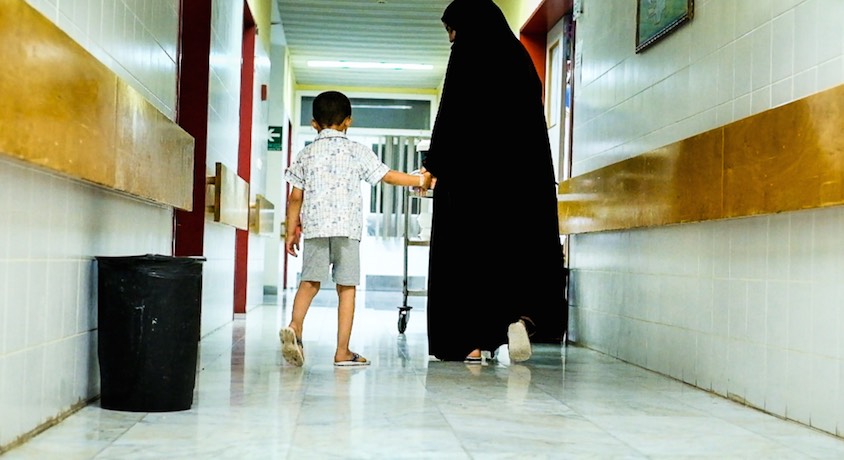 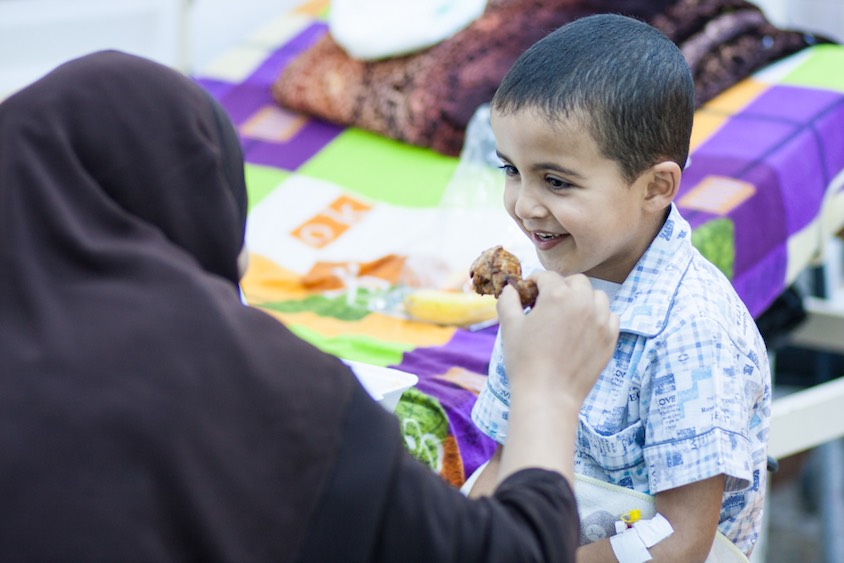 Today, Hamam has a mended heart, and he’s ready for another game of chase.