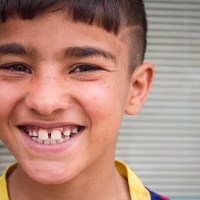 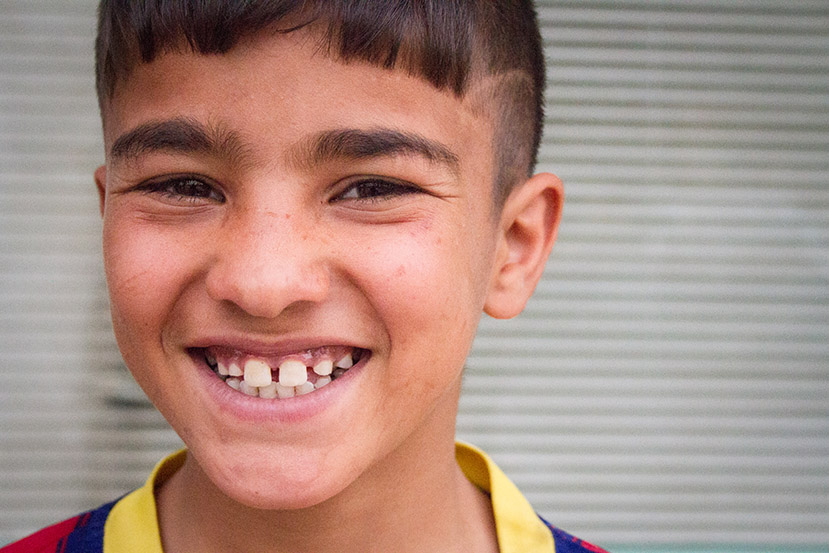 Every child we serve has a story. It’s a tale of the despair that comes with knowing your life is in danger and the longing for a solution that is worlds away. Mohammad’s story is no different. His parents felt the pain of every parent who learns that their child has a life-threatening illness and carried the hope of help for their son for 10 years.

Listening to Mohammad’s story over the last few months, it seems so improbable that he made it to the operating table. These factors complicate his story—

The statistics: there are thousands of children in Iraq waiting for lifesaving heart surgeries. The rate of children born with heart defects is alleged to be 10x higher here than the world average. We continue to work with local hospitals, training local doctors and nurses, but Mohammad is still one of thousands in need of surgery. 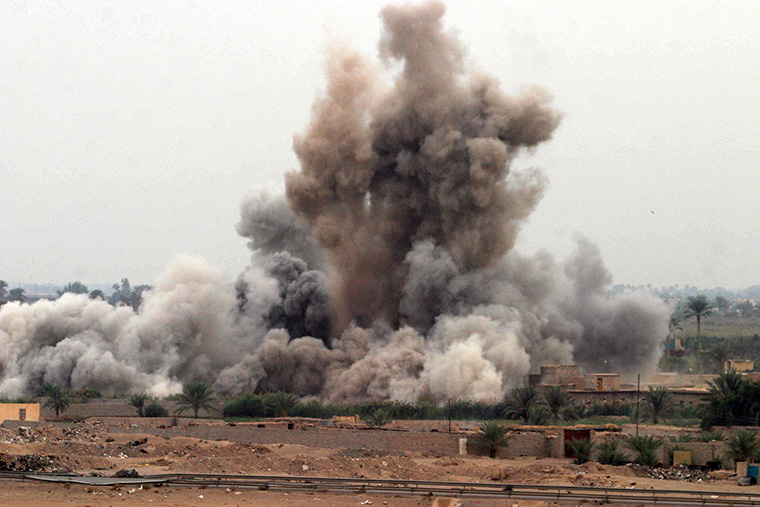 The violence: Mohammad and his family are from Fallujah, a city devastated by violence. They managed to escape, but so many families have been caught in the cross fire.

The remote refuge: when Mohammad’s family fled Fallujah months ago, they ended their journey in a rural village. They just happened to choose the same community where we were working. If they had stopped in a town just a few miles away, we would never have met. 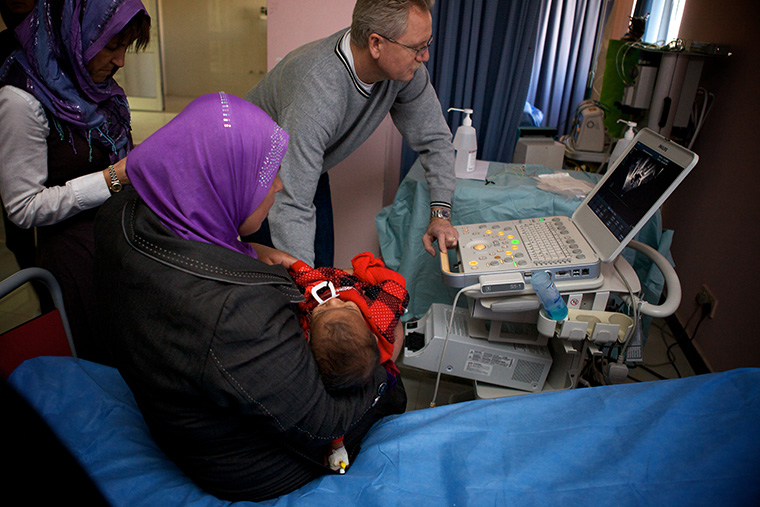 The relief connection: we found them because of relief aid. We brought emergency aid to their family because they arrived in the winter and were in desperate need of the essentials that would get them through—food, heaters, blankets and fuel. It was a father’s deep desire to see his son healed that prompted him to ask for help.

The poverty: this family has no resources. What little they had was lost when they fled Fallujah. Any money they earn now goes toward food—there is no extra. They had no means to leave this remote community to search for help. It just so happened that help found them.

The journey south: Even getting Mohammad to the heart center in Nasiriyah was improbable. He didn’t have the proper identification needed to fly south—that card was somehow lost in the rush to flee Fallujah. We told the ticketing agent about Mohammad’s bad heart, and his chance to see an international team of doctors—she had compassion and booked the ticket anyway.

The checkpoint: One of the family’s big fears was the mere fact that they had to return to the Shia south. The memories of being driven from their home for being Sunni are still fresh in their minds—fear is tangible for them. On their journey to the heart center, they had to pass through a checkpoint. The security police manning the checkpoint did not want to let them pass. It was a compassionate taxi driver that negotiated their passage.