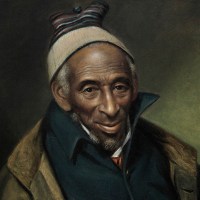 The recurring headline screams across every kind of media. Fear-based stories about Muslims have become standard fare this election cycle, rooted in the notion that Muslims are recent arrivals in America and somehow don’t belong. Some go so far as to suggest Muslims need to be plucked out from American society and “sent back home.”

1312
Centuries before Columbus laid eyes on the so-called New World, early seafarers explored the North American continent. Muslims were among the first adventurous navigators and explorers, and were part of Spanish expeditions.

1530-1865
Upwards of 30 percent of Africans enslaved and brought to America were Muslim. They were not afforded the religious freedom most Americans are accustomed to. Upon arrival, they were forced by law to convert to Christianity and take the names of their slave owners, thus obliterating their heritage. Some, however, managed to hold onto their birth names and practice their Islamic faith in secret. The American nation, commercial agriculture, and industry were built, in part, on the backs of Muslims.

1638
Anthony Janszoon van Salee became one of the first settlers in lower Manhattan when he acquired a farm there. Later, he became the first non-indigenous settler of Brooklyn. Van Salee was the son of the president of the Republic of Salé in Morocco—and a Muslim.

1682
Muslims were specifically mentioned in a Virginia statute outlining who could be purchased or obtained as slaves. “Negroes,” ”Moors,” “mulattoes” (an offensive term for those of mixed black and white ancestry), and those from “heathenish, idolatrous, pagan parentage and country” were included—along with Muslims.

Serving in the Revolutionary War

1775-1783
Muslims like Bampett Muhammad and Yusuf Ben Ali served under General George Washington in the Revolutionary War. They had a direct role in the establishment of the United States of America. Muslim Americans also took part in the Civil War and the War of 1812, World War II, and wars in Vietnam, Afghanistan, and Iraq—further cementing their role in the creation and defense of the U.S. nation.

1790
Muslim Moors from Spain fled to South Carolina after being forced from their European homes. They found a safe haven in the American South, and started life over as religious immigrants.

1807
Yarrow Mamout (pictured above) was a freed Muslim-American slave and became a shareholder in one of the first American banks.

1878-1924
Starting in the late 1800s, a wave of Muslim immigrants from the Middle East—particularly from Syria and Lebanon—settled in Ohio, Michigan, Iowa, and the Dakotas. They sought economic opportunity and quickly found work as laborers in places like Detroit’s Ford Motor Company, one of the first big employers of Muslim immigrants and African Americans. The U.S. auto industry was developed, in part, because of the hard work of Muslim immigrants. 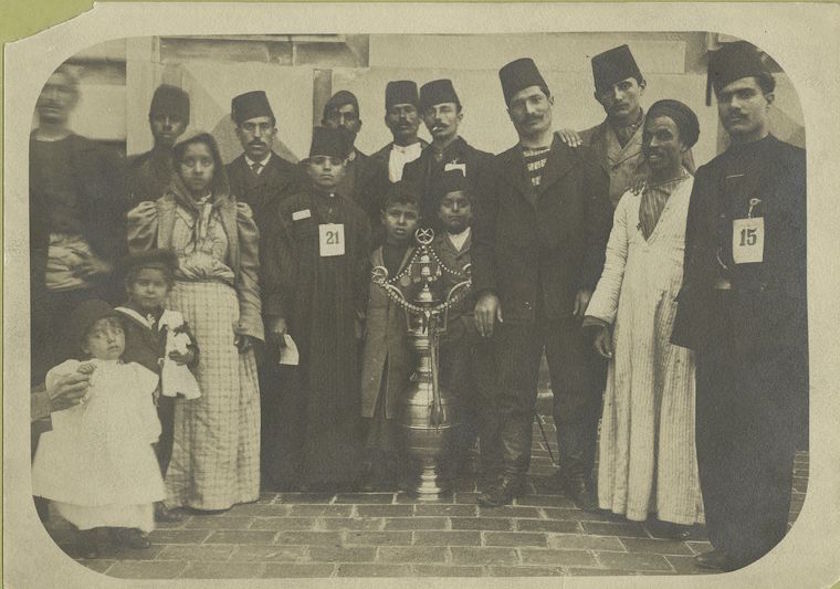 1890-1930
Syrian and Lebanese homesteaders settled in North Dakota, helping to open up the state. Among them was Hassen Juma, who claimed 160 acres in 1899. The towns these immigrants established included Muslim cemeteries, prayer services, and eventually a mosque.

1915
Muslim-Americans from Albania built an Islamic community center in Biddeford, Maine. In 1919, they established a second in Waterbury, Connecticut. These East Coast communities were among the first formal Islamic associations in America. The first purpose-built mosque was established by Syrian Americans in Ross, North Dakota in 1929.

1963
Fazlur Rahman Khan was an engineer and architect who began a revolution in modern construction. He developed a new way to engineer skyscrapers—including Chicago’s John Hancock Center and Sears Tower—that transformed America’s skylines. New York and every other American city looks the way it does because of the work of an American Muslim. 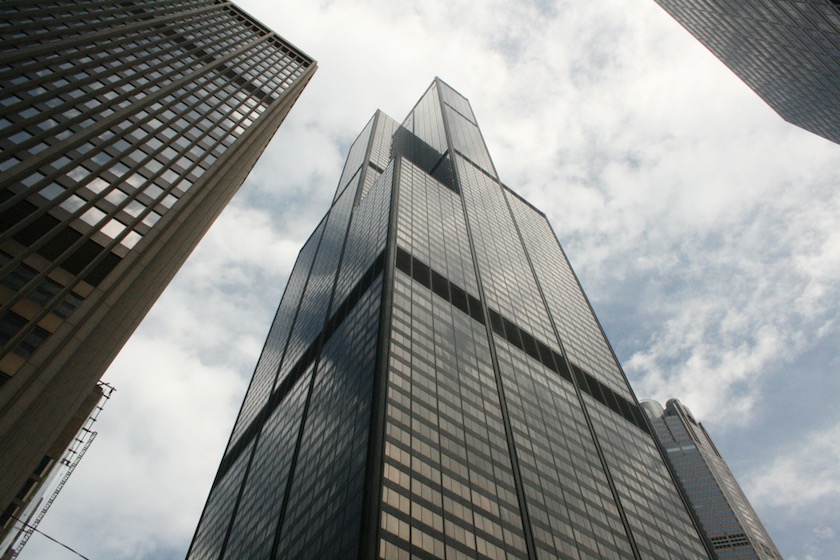 A new generation of leaders

2019
In 2019, Ilhan Omar and Rashida Tlaib made history as the first two Muslim women to be sworn into the US Congress. Omar herself came to the United States as a refugee more than two decades ago.

It only takes a few minutes of research to discover how important Muslim-American courage, intellect, and muscle was to the formation of the United States. The list here barely scratches the surface. Muslim-Americans have defended their country, worked the soil, laboured in industry, and made important contributions to society—not in spite of their faith, but often because of it.

Muslims in America have always been a minority, and as is true for other minority groups, their contribution has been minimized and largely forgotten. But the truth is that U.S. communities, industry, agriculture, and cityscapes look they way they do, in part, because of Muslim-Americans.

Muslims in America cannot be them. They are us. They have always been us.

Photo of Sears Tower by Jeramey Jannene / CC BY